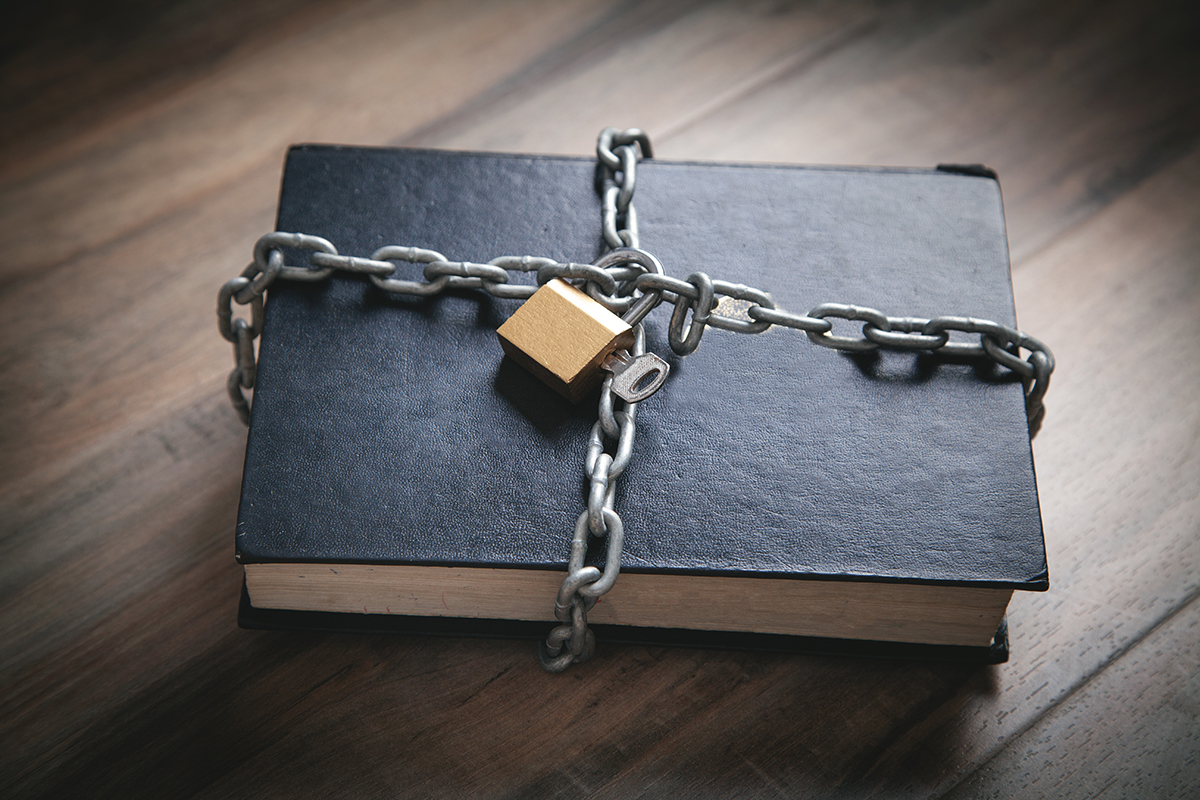 Campaigns to remove books from schools and libraries in the United States have increased dramatically in recent years. This book-banning spree has reached such absurd heights that a recent headline read, “Florida rejects 41% of new math textbooks, citing critical race theory among its reasons.”

What’s behind this trend? Some progressive groups have lobbied to ban books containing racial slurs, such as Kill a mockingbird and Mildred Taylor Rolling thunder, hear my cry. But most book banning efforts are initiated by conservatives. Fueled by rhetoric from elected officials, parents are turning to national groups encouraging them to run for school and library boards with the intention of banning books they deem dangerous – by Art Spiegelman Maus and Toni Morrison Beloved to picture books that celebrate racial diversity or acknowledge the existence of LGBTQ people.

These campaigns are not aimed at strengthening public education but at weakening it. They are part of a larger movement fueled by billionaires, including the DeVos and Walton families, who have long sought to undermine traditional public schools — an ideological project and, for the for-profit corporations that run many charter schools , a lucrative project. The campaigns succeed not because Americans want their children’s education shaped by oligarchs, but because they exploit people’s fear and mistrust. Some parents don’t trust teachers with novels that deal with our country’s history of racism. Others worry that books on inequality will cause their children psychological anguish or undermine their faith in American institutions.

Such fears are not entirely unfounded. Written words have great power and books can change the hearts of readers. English teacher Farah Jasmine Griffin notes that many books, from the Bible to Uncle Tom’s Cabin at Elie Wiesel Nightconfront readers “with powerful narratives that not only tell the stories of oppressed people, but also hold up the mirror to humanity, often showing us parts of ourselves we would rather not see.”

These words recall Martin Luther’s understanding of the law, which he considered inseparable from the gospel. In its theological use, the law provides a mirror, compelling us to see our sin and look to God for mercy. In its civic use, it makes society safer by curbing evil, which includes helping to reform the institutions that allow evil to flourish. In its moral use, it shows us how to live our vocation, opening us to the sanctifying work of the Holy Spirit.

Books on difficult subjects — when approached with openness and attention to context — can work the same way. They can show us our failures. They can push us to make our society fairer. They can transform us into more empathetic people and more responsible citizens.

And forming democratic citizens is at the heart of public education. Schools are “charged with doing the impossible”, write education experts Jack Schneider and Jennifer Berkshire, “to carry out the work of human betterment in a country riven by racial, economic and geographic inequality”. When powerful people can orchestrate mass censorship through book ban campaigns, it not only erodes the First Amendment rights of educators and library users. This undermines this important training work.