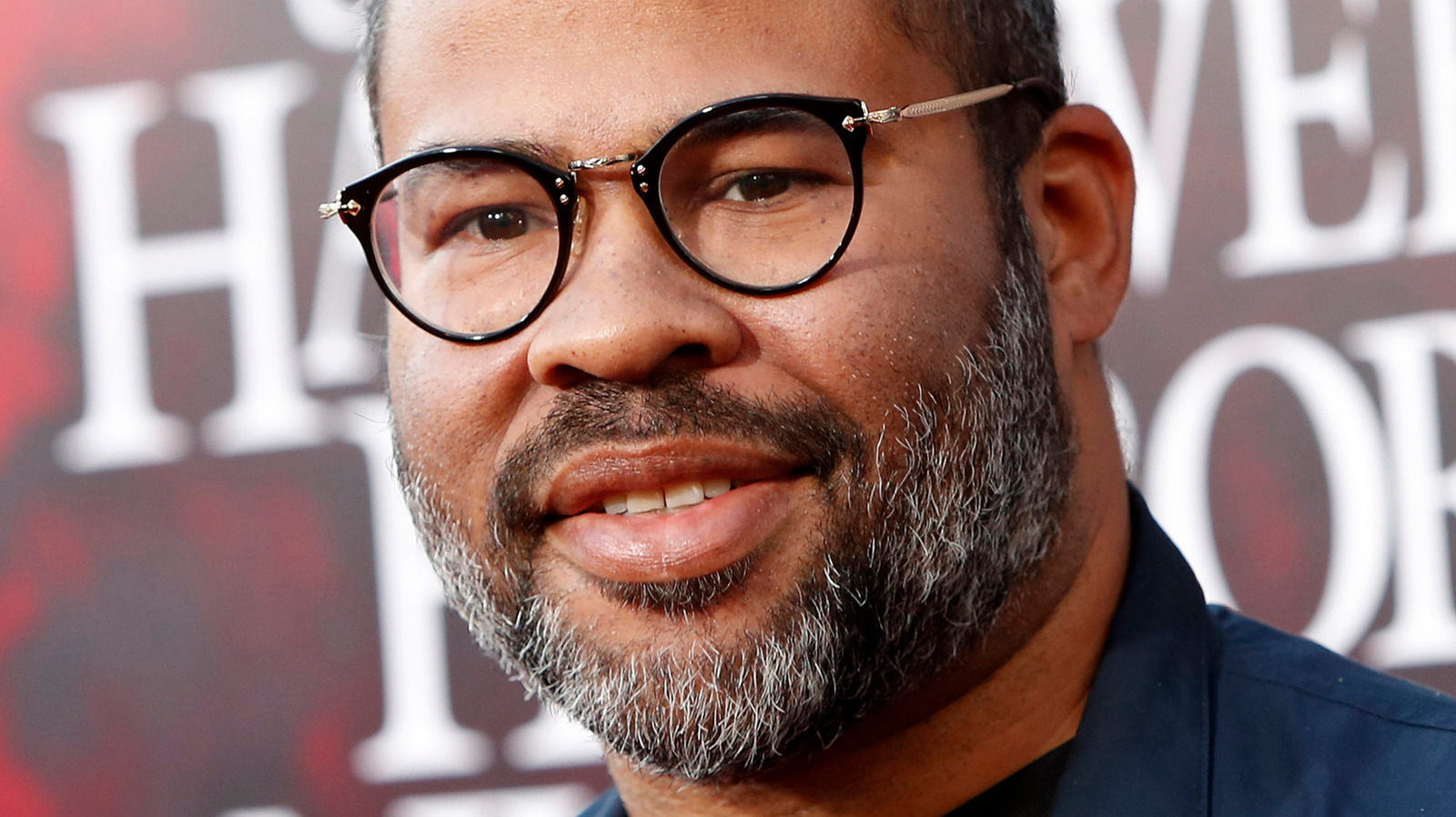 In all of Jordan Peele’s films, watching/watching is important. In “Get Out”, Georgina (Betty Gabriel), the Armitage family’s maid, spends a lot of time looking at herself in the mirror. We learn why much later – she is Rose’s grandmother transplanted into another woman’s body. As The Atlantic notes, Chris is a photographer, which involves looking and framing. His camera is the tool that triggers the dismantling of the Armitage family plan, as a camera flash shakes Logan out of Sunken Place long enough to warn Chris to “Get out!”

In “We”, the Tethered are trapped underground, invisible. They first appear while looking at the Wilson family. Rabbits also live underground with the Tethered. As Peele told BBC News, he’s afraid of rabbits: “They’re very cuddly but they also have a sociopathic expression, and they look at you in a scary way.” Peele uses close-ups of the rabbits’ eyes to create an eerie feel, and the Tethered have the same creepy way of looking at their originals.

“No” uses the act of looking most explicitly. As Ricky Park says in the film, “You’re about to witness an absolute spectacle.” He thinks this will reveal Jean Jacket, the creature everyone has mistaken for a flying saucer. OJ (Daniel Kaluuya), however, realizes that if you look directly at Jean Jacket, he will attack you. OJ and Em (Keke Palmer) also set up cameras everywhere to get a picture of Jean Jacket. To watch in “No” is as much to see the spectacle as to watch it.