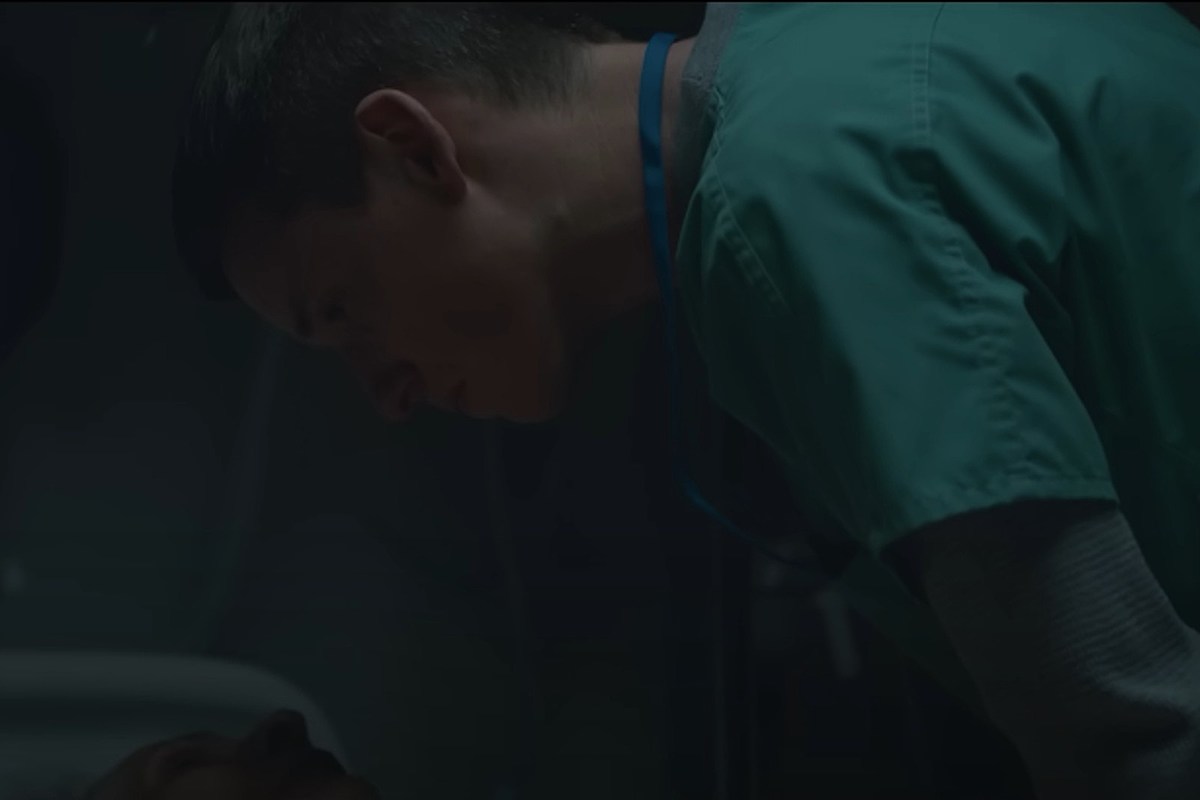 It’s the release date for Netflix’s new movie “The Good Nurse”, based on the story of Charles Cullen, the New Jersey nurse killer.

While the story itself is disgusting and tragic, the movie’s trailer looks spooky and unsettling, perfect for a spooky season.

For those who don’t know the story, Charles Cullen worked as a nurse for 16 years in New Jersey in the 80s and 90s. He killed his victims by giving them useless drugs like insulin.

Cullen confessed to killing at least 40 people (29 confirmed) during his time as a nurse, but his story became muddled after various interviews. It is suspected that his death toll could actually be in the hundreds, according to Wikipedia.

“The Good Nurse” stars Oscar winners Eddie Redmayne as Cullen and Jessica Chastain as fellow actor Amy Loughren. She was the one who worked with the police in their investigation of Cullen, risking her own life to help them.

Netflix describes the plot as

“An overworked intensive care nurse leans on her selfless new colleague at work and at home – until the unexpected death of a patient casts him in a suspicious light.”

The film is based on Charles Graeber’s non-fiction book “The Good Nurse: A True Story of Medicine, Madness, and Murder”. It was directed by Danish filmmaker Tobias Lindholm.

Check out the trailer here:

“The Good Nurse” will be available to stream on Netflix and in select theaters starting October 26.

The above post reflects the thoughts and observations of Kylie Moore of New Jersey 101.5. All opinions expressed are those of Kylie. You can follow Kylie on Instagram.