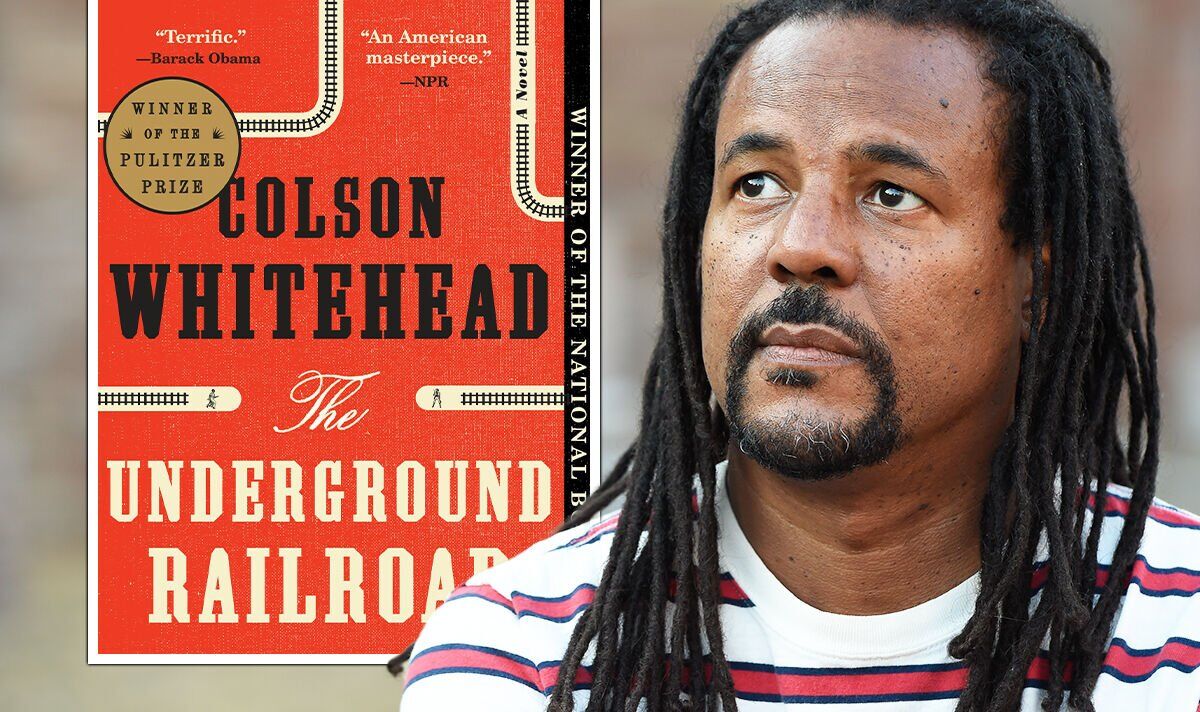 Oliver Twist by Charles Dickens and works by Shakespeare and Chaucer received alerts at 10 institutions – including three from the elite Russell Group.

Others include novels by Jane Austen, Charlotte Bronte, and Agatha Christie to ensure undergraduates aren’t thwarted by “difficult” content.

The Pulitzer Prize-winning slavery novel The Underground Railroad by Colson Whitehead and August Strindberg’s Miss Julie, which features suicide, have been censored.

Nearly 300 Freedom of Information requests sent to Britain’s 140 universities asked about trigger warnings and the removal of texts due to content issues.

Warwick, Exeter and Glasgow, members of the Russell Group, are among those making the texts optional, with the survey finding 1,081 examples of course trigger warnings.

Registered University of Exeter students of 18th and early 19th century literature may choose not to read The Story of Mary Prince because it contains “racism, slavery and extreme violence”.

They are “encouraged to contact the organizer to discuss alternatives”, although a spokesperson said none had done so to date.

The Underground Railroad has been permanently removed from a University of Essex course reading list because of its “graphic depiction of the violence and abuse of slavery”.

And the University of Sussex has permanently removed Miss Julie from an undergraduate literature module over her discussion of suicide – after students complained about the material’s potential psychological and emotional effects.

The two universities are thought to be the first in the UK to have the books completely banned.

Conservative leadership candidate Liz Truss said: “Life doesn’t come with a content warning – we can’t shield people from difficult ideas for a lifetime, nor should we try to. “

Trevor Phillips, chairman of the Index on Censorship, said the removal of books to shield students from difficult content, such as descriptions of slavery, was “fantasy, condescending and deeply racist”.

A University of Essex spokesperson told an inquiry that The Underground Railroad was still available in its library.

A spokesperson for the Department for Education said: ‘We want universities to focus on high quality teaching instead of spending time on trigger warnings or removing difficult content.’