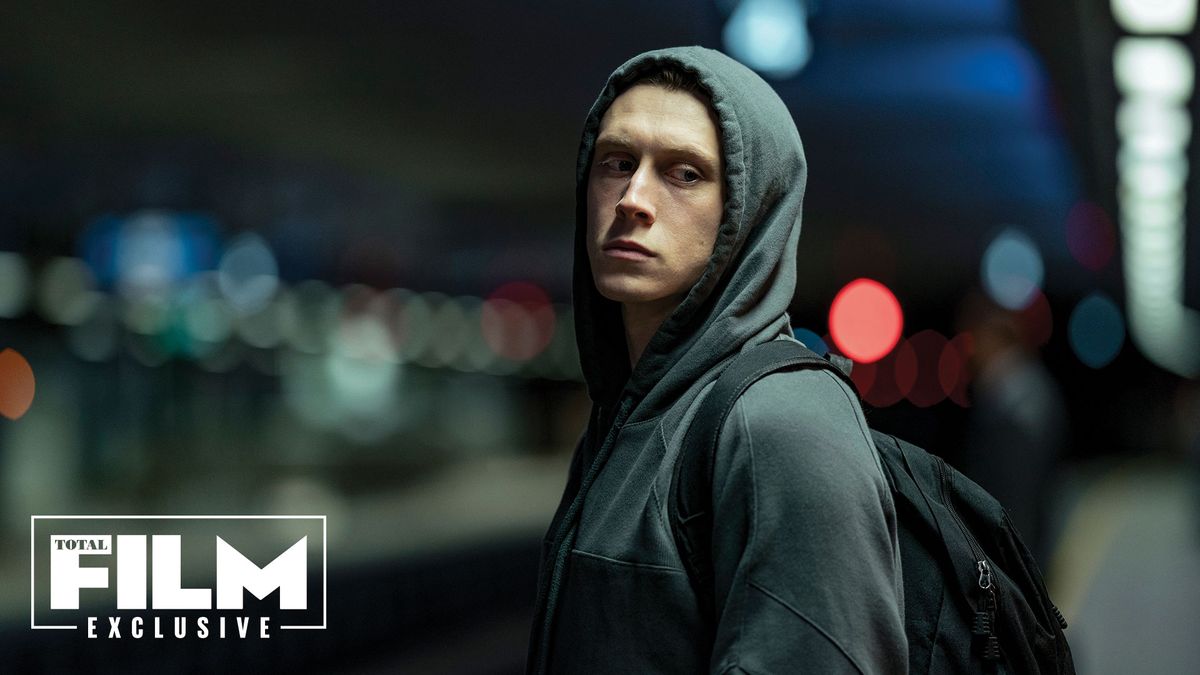 With Under the Shadow and Wounds, British-Iranian filmmaker Babak Anvari announced himself as a refreshing voice in the supernatural horror genre. But there’s more than one fearsome string to Anvari’s bow, as evidenced by I Came By, a “Hitchcockian neo-noir crime thriller” that also proves the UK film industry isn’t making them the way it used to.

“I find it interesting that we’ve lost touch with the whole Hitchcock genre in Britain,” Anvari told Total Film in the new issue, with Thor: Love and Thunder on the cover. “So it’s really exciting for me to take inspiration from the master and try to do something in that vein, in modern times.”

Set in contemporary inner city London, the film stars George MacKay as Toby and Percelle Ascott as Jay, graffiti artists and avengers of income inequality who break into the homes of the the city’s wealthy elite to mark their walls with a three-word badge – ‘I Came By’ – before slipping away into the night.

“It’s to tell the elites, ‘You’re being watched. Don’t think you can get away with it,'” says Anvari, who sees graffiti as a “creative and subversive” way to challenge the system. . “They do it, in their head, for a cause.”

This cause makes them strangers even within the graffiti artist community, who refer to artists who break the code by breaking in as “toys.” Anvari first came up with the idea for I Came By in his early twenties, when he was no stranger to rudderless young men like the hotheaded Toby. See MacKay as the character in an exclusive new look at the film above.

(opens in a new tab)

If you are a fan of Total Film, subscribe (opens in a new tab) to never miss a number? Subscribe via MagazinesDirect (opens in a new tab) and you’ll save money on the cover price, plus exclusive subscriber covers like the one you can see above. And with our current subscription offer, you can also get a free STM Powerkick portable charger.

(opens in a new tab)

4 questions to ask yourself before watching a movie that offends