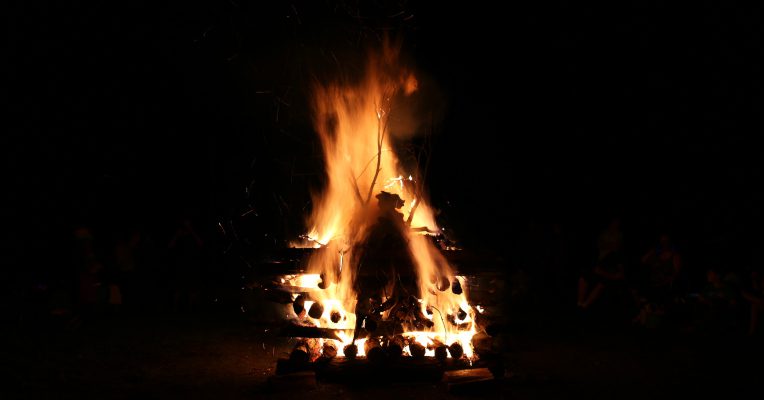 Those who burn books will end up burning people

It’s been a bad few weeks for my home state of Tennessee.

First, the McMinn County School Board banned Maus, a highly acclaimed graphic novel about the Holocaust. The reasons given were that Maus contains profanity (8 words you’re likely to hear on basic cable) and nudity (a naked woman in a very non-sexual situation).

I grew up in two counties south of McMinn County. I haven’t lived in the area for a while, but believe me when I say it hasn’t changed much. I am confident that the school board and the people who filed the complaints meant what they said. Nor do I doubt that if Maus was a story of brave GIs fighting evil Nazis, those same people would describe it as “gritty” and “realistic”.

As others have pointed out, their real problem with Maus it is that it is told from a Jewish point of view. There are no heroes. There are no “good Germans”. There is no happy ending. There’s only “this horrible thing happened, and you need to know about it to make sure it never happens again.”

Good citizens of McMinn County – and many other places in this country, many of them not in the South – do not want their children exposed to such realities. They do not want to face such realities themselves. They want Hays code approved stories that tell them that the world is fair and just, that good always triumphs over evil, and whatever problems exist, they exist because people who are not like them, do not speak or pray as they destroy the good order of things.

And they believe that is the primary purpose of government – ​​to maintain the order of things, punishing those who stray from it.

Some would say that book banners want to feed their children fairy tales. But the original fairy tales — not their modern Disneyified versions — were often tough, scary stories. They were told to warn children and adults not to deal with Fair Folk. Do it skillfully and you might be okay, but make one small mistake and you might find yourself separated from your family to serve Fair Folk for centuries, or simply forced to dance until you die. ‘exhaustion.

The people of McMinn County are not stupid. They are not uneducated. But they’re so invested in the way things are supposed to be that they can’t see any other way. Deep down they know the world is unfair and unfair, that it will chew them up and spit them out in a minute. To console themselves, they tell their children that if they play the game, if they work hard and play by the rules, everything will be fine.

Maus reminds us that it is a lie. The same goes for dozens of other similar books that people are trying to remove from schools and libraries across the country.

The good news is that one of the best ways to make sure something gets done is to tell kids — especially teens — that they can’t do it. Maus is sold nationwide. Several comic book stores near McMinn County have free lending copies for anyone who wants to read it but can’t buy it.

But the central problem is not Maus or the Holocaust. The core problem is people who are so invested in a certain social order that they can’t see it’s killing vulnerable people, and it’s not a friend of themselves or their children.

And that brings us to the second piece of bad news from Tennessee. Last week, Greg Locke, pastor of Global Vision Bible Church east of Nashville held a burning book who understood Harry Potter, dusk, Ouija boards, tarot cards and materials relating to Freemasonry (this despite the fact that the vast majority of Freemasons are Christians). He calls it all “witchcraft” and says his event was “deliverance from demons.”

Locke spread Covid misinformation, refused to allow masks in his church, said autism is demonic possessionand insists Donald Trump has won the 2020 US presidential election. He was permanently banned from Twitter for spreading lies. Discerning the truth is not his forte.

I’ve seen several people say Locke was in it for the money. Maybe he is – he is certainly trying to build an empire in the independent fundamentalist world.

But I think a simpler explanation is more likely. Locke says these things because he truly believes them.

I don’t know Greg Locke. But I know a lot of people like him. They are cut off from historical Christian tradition: from the Church Fathers, from early councils and creeds, and from traditional Christian theology. They are even cut off from Protestant Reformation leaders like Luther, Calvin and Wesley. They claim complete fidelity to the Bible, but they ignore the fact that all texts of any religion must be interpreted in the context of fundamental assumptions about the world and about the texts themselves.

Without a bishop, elder, or even church board to tell them “hey, wait a minute! Locke and his ilk are free to interpret the Bible in the context of a demonic conspiracy theory that portrays warrior heroes battling the forces of hell.

Like other conspiracy theories, this one is simple, it reflects a lack of knowledge and analysis, and it makes sense to those who follow it. Whether this is completely wrong is irrelevant.

19and german poet of the century Henry Heine says “where they burn books, they will end up burning people”. He wasn’t right every time, but he was right too many times.

Greg Locke won’t burn people because our officially secular society won’t let him get away with it. I’m sure he would tell you he would never do that. I’m also sure that if he could he would justify it with the scriptures and light the first torch.

Third-rate preachers have been burning books and records for years. This is not the first burning of this kind and it will not be the last. In the age of mass production, this is an exercise in futility.

But it is also a warning. Like those who banned Maus, Locke and his church see society changing in ways they don’t like. And so they try to destroy what they see as upsetting the good order of things. 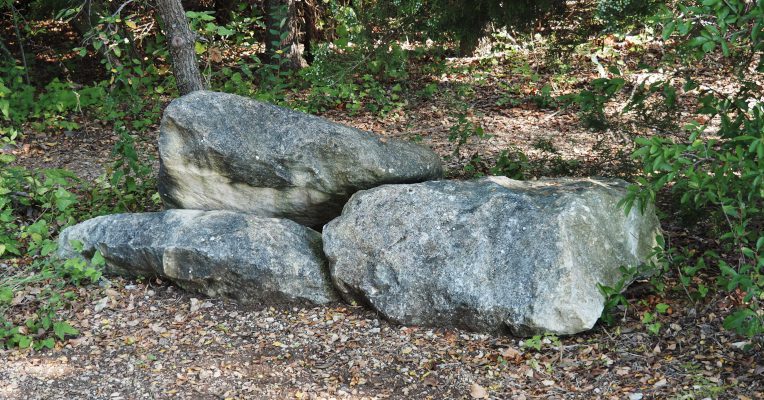 Last stand of fundamentalism or resurgence?

For a long time, I thought the war against fundamentalism was almost over. Church attendance is down sharply, same-sex marriage is the law of the land, and we are seeing a huge growth in witchcraft and paganism. All that remained was to clean up the mess and wait for the last homophobes, xenophobes and fundamentalists to die.

I am now convinced that was wishful thinking. Or at least celebrate on the 5-yard line and fumble for the ball. Fundamentalists and their supporters – and those who co-opt them for political purposes – are highly motivated and highly organized. They succeeded in banning abortion in Texas and they are about to reverse Roe vs. Wade. They tie up school administrations with a search for books they don’t like. They are trying to stop the teaching of critical race theory, even though they don’t know what it is and it is not taught in primary and secondary schools. Their attacks on trans people – especially trans children – are bad and getting worse.

And some of them are burning books.

For now, we are safe from the Greg Lockes of the world because the law constrains them. But as we see, laws can be changed, and those who think like him are adept at using that kind of power.

Every election matters. Every office matters. In this era when many states are under one-party rule, voting in the primaries is as much or more than voting in the general election.

We are in what Jason Mankey called “a witch moment” and so I think the possibility of another satanic panic is relatively low. That doesn’t mean some future Grand Inquisitors can’t harm others or even ruin lives locally. Because they can, and if they can get away with it, they will.

Those of us who can speak publicly about our paganism and witchcraft must do our best to spread the truth about who we are and what we do. Not by insisting that “there is no devil in the business” and that we “are not harming anyone”. In the lyrics of Pierre Gray “In our desire not to harm anyone, we have become harmless.” Rather, we must tell the truth about our gods, our ancestors, our holy days, and the regular practices that support our religion and our lives. And we must demand our right to practice it fully and without harassment.

I’ll end with this quote from a fictional witch, Fiona Goode from American Horror Story – Coven: “when witches don’t fight, we burn.”