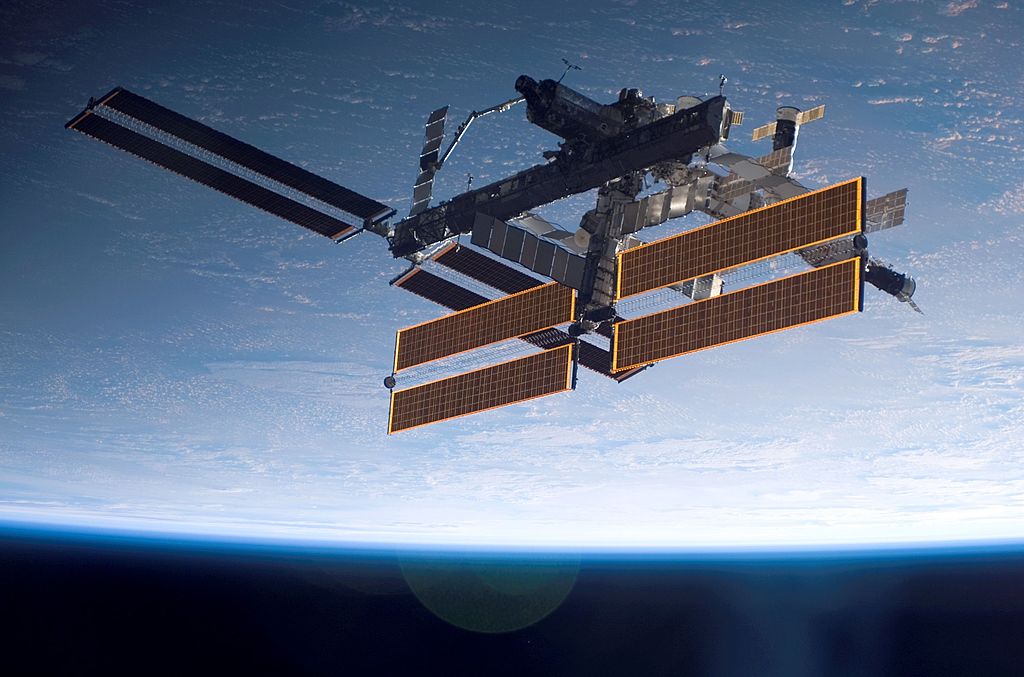 “SEE-1 is an incredible opportunity for humanity to move into a different realm and start an exciting new chapter in space,” producers Elena and Dmitry Lesnevsky said in an official statement.

“It will provide a single, accessible home for limitless entertainment possibilities in a location with innovative infrastructure that will unleash a new world of creativity. With world leader Axiom Space building this breakthrough state-of-the-art facility, SEE-1 will provide not only the first, but the supreme quality space structure enabling the expansion of the two trillion dollar global entertainment industry into low Earth orbit. .

You can find more technical information about the station on the official SEE website. According to Variety“the module is intended to accommodate movies, TV shows, music, and sporting events as well as artists, producers, and creatives who want to create content in the low-orbit, microgravity environment,” and the facilities “will enable the development, production, recording, broadcast and live streaming of content.

In the coming years, 59-year-old Cruise, in collaboration with Elon Musk’s SpaceX, is set to make Hollywood history by filming a movie in space with director Doug Liman, who has directed films such as The Bourne Identity, Mr. and Mrs. Smithand edge of tomorrow. At this time, however, it is unclear when production on this film will begin.

RELATED: Of course, Tom Cruise will be the first actor to make a movie in literal space.

4 things to know about Redeeming Love, the movie based on Francine Rivers’ popular novel