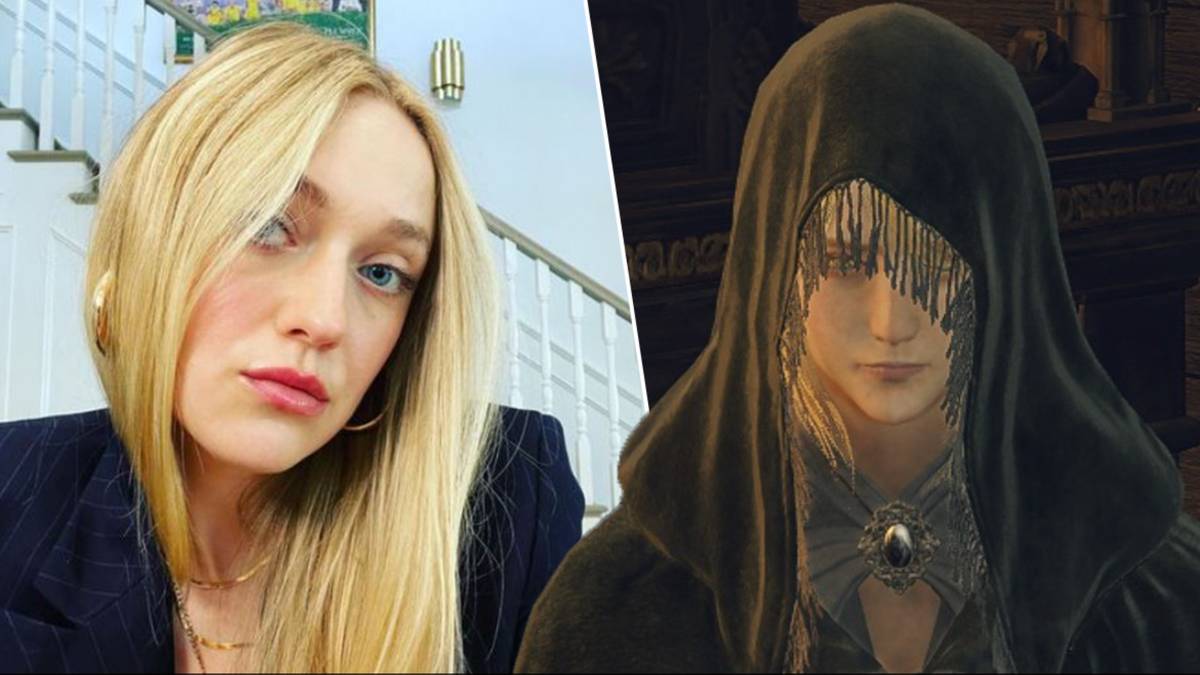 The internet is still obsessed with Ring of Elden. FromSoftware’s giant-sized and extremely difficult RPG apparently had a grip on the entire gaming community when it released in February, and all these months little has changed. For my part, I’m still stuck in the fight against Fire Giant, and the less said about it, the better. Meanwhile, on the r/Eldenring subreddit, a user took it upon himself to do a fan casting for a hypothetical Ring of Elden movie, and there are some really good choices.

All this time after its release, and the in-game messages in Ring of Elden are always hilarious – take a look at some of the best below.

A number of notable NPCs were selected – RubyEsq was considering Nicole Kidman (batman forever) as Malenia, Dakota Fanning (Once upon a time in Hollywood) as Fia’s deathbed companion, Kristen Bell (The right place) like Roderika, and Bai Lu (love is sweet) as Ranni the Witch. They also imagined Marisa Quintanilla (The Twilight Saga: Breaking Dawn – Part 2) as Nepheli Loux, and Sophie Turner (game of thrones) like Millicent. There was also a tongue-in-cheek bonus cast recorded for the very end, which caught Reddit users off guard.

Others in the thread offered really solid contributions: “Liam Neeson could be good for Gideon,” BubBubGubGub wrote. “Morgan Freeman as Pope Turtle,” AmadeusAzazel added. “He definitely needs to do the voice of the giant CGI turtle. “Absolve your sins with heavenly deww,” RubyEsq replied.