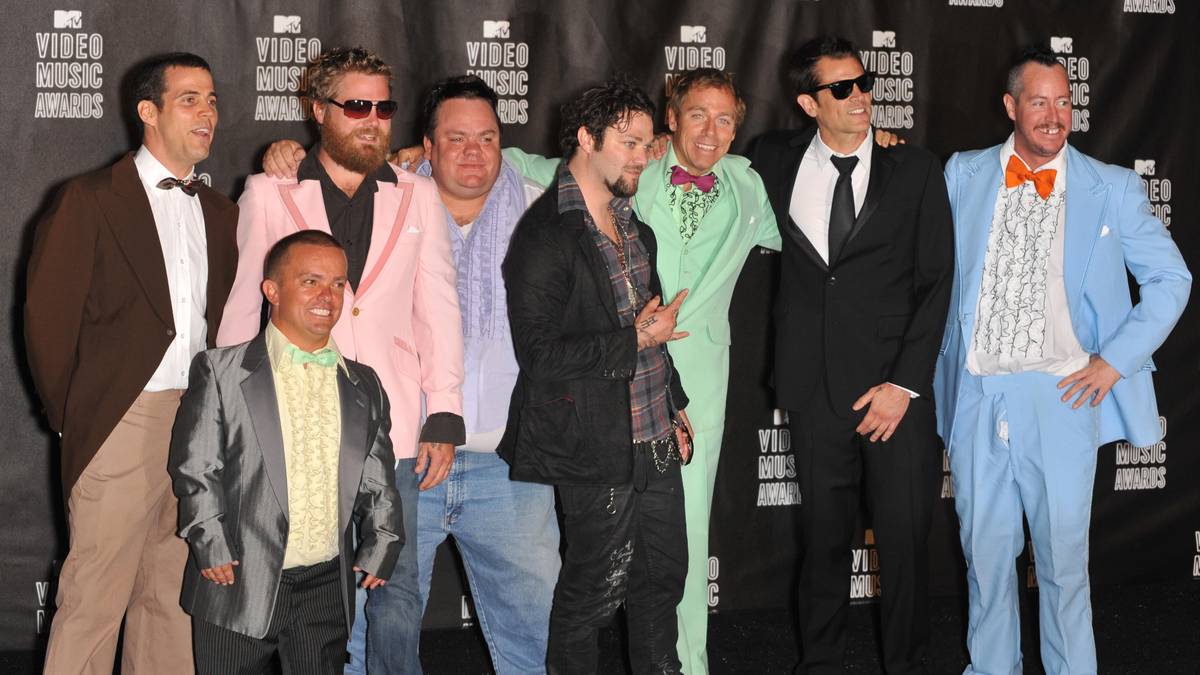 The cast dedicates a new film to Ryan Dunn

the Donkey The cast dedicated their new film to the late Ryan Dunn, saying they thought he would be “thrilled” with the end result. Hear what they had to say below:

Dunn was just 34 when he was involved in a fatal car accident in 2011, after crashing his Porsche 911 GT3 while driving early in the morning.

Him and His Passenger – Zachary Hartwell, 30, production assistant on the second Donkey movie – were both killed.

The Chester County coroner said blunt force trauma and heat were the cause of death for Dunn and Hartwell, as the car left the road after leaving a pub in West Chester, Pennsylvania.

More than 10 years later, the original cast is now releasing their first film without Dunn, who has appeared in all three previous films and TV series.

But they say Fooled forever is not without their friend’s influence, revealing to LADbible that the film is dedicated to him and that they hope he “looks down” enjoying it.

When asked if there was anything they were doing to honor Dunn, Jason ‘Wee-Man’ Acuña told us, “We dedicate the whole movie to him. Every time we were like, ‘You know, this is something that Ryan would be happy for or something that we did’.

“And Steve-O came too hot saying that in this movie he would put anything in his ass, because one of Ryan’s big things was the car in his ass. And he wanted to dedicate that to Ryan.

“Steve-O was too excited about it, and it never worked so little, so it never happened.

“But this whole movie, we know Ryan would be thrilled. We released something that we know Ryan is looking down on [on], going, ‘Damn yeah, boys. You succeeded.'”

The cast also recalled how fun it had been working with Dunn in the Donkey previous shows and movies, saying he had “no ego” and was always “nice” to others.

Chris Pontius said: “Shooting with Ryan was so much fun – he was ready for anything, and just to take it for the team. No ego like, at all.

“He was just the greatest, I know he would be thrilled for us to do that for sure.”

Ehren “Danger Ehren” McGhehey also said the crew honors him “on a daily basis,” adding, “Especially when we get together and film, think about the way he was as a person and his ways, and his how kind he was to the others around us.

“And you know, just try to remember that and be thankful that you’re still alive. And that just helps us get through things – me, anyway.

Dave England agreed: “Yeah, pretty much the same for me. Think about him all the time and just wish he was here with us to do it.

“I hope whatever happens after this life, he’s watching us say, ‘What a bunch of assholes!'”