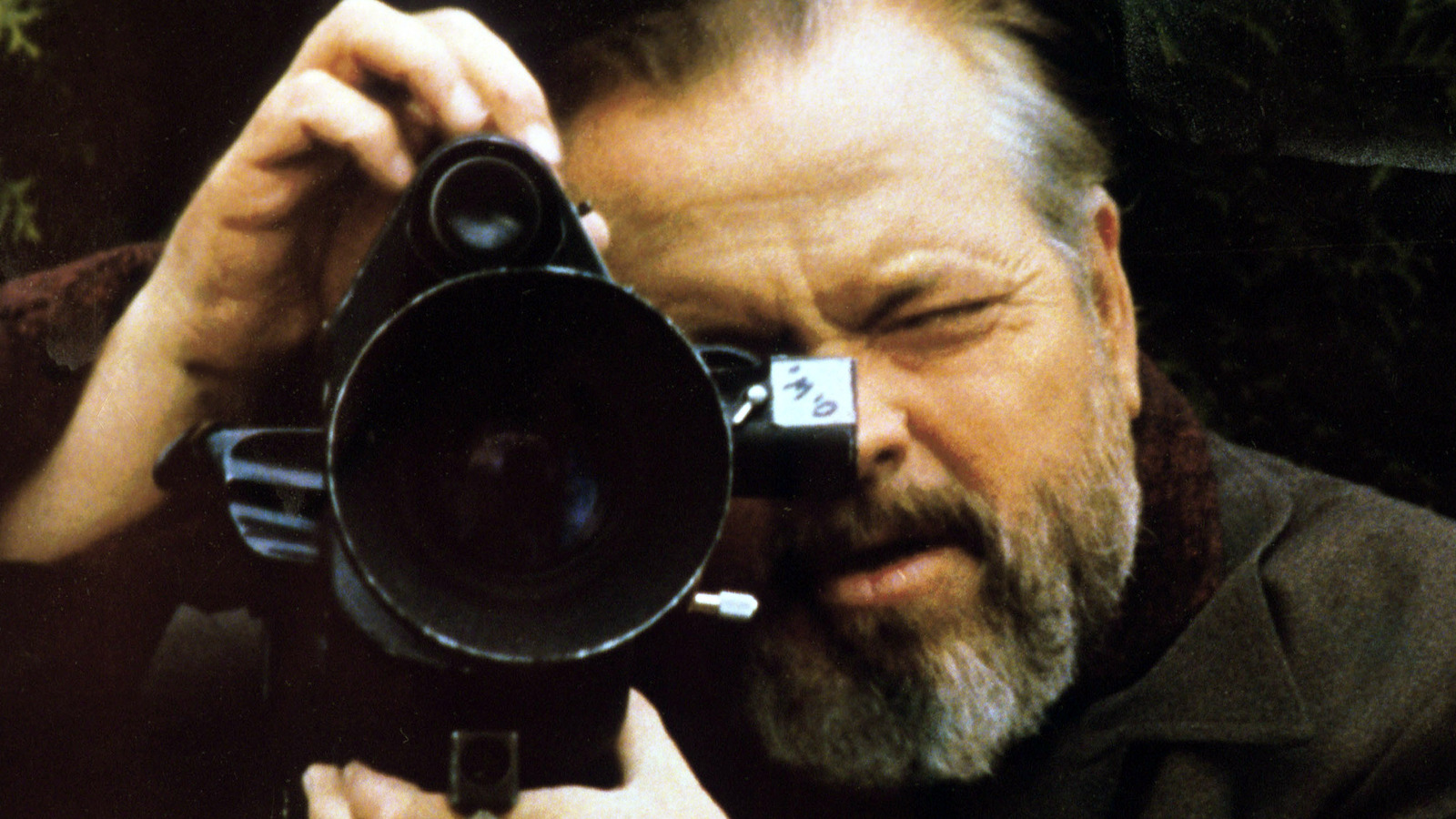 The best documentaries about a film

Like life, movies are filled with twists, mysteries, uncertainties, shattered dreams and even second chances. For Sandi Tan, her life was shaped by an unfinished 1992 road movie she attempted to make as a teenager in Singapore, haunting her as “unfinished business”. The film to come was “Shirkers”, and it was made with friends, family and an enigmatic but enigmatic mentor named Georges Cardona – who, once filming was done, disappeared with all the footage in hand. Decades passed and the images resurfaced, triggering a riddle worth solving and examining in Tan’s 2018 documentary “Shirkers.”

For Tan, “reopening a wound” wasn’t something she wanted to do immediately, but she thinks the documentary served the story better than they had “just reconstructed the original and released it. as a completed feature film. She added in her interview, that the documentary was universally appealing because others have also experienced “a crisis of confidence or had something taken away from them. Everyone is trying to find the courage to open up that wound, to pursue it. and finish it.” The cathartic work allowed Tan and audiences to ‘rediscover’ her 18-year-old ‘superheroine’ and ‘remember what it was like to be young and brave and boundless optimism’ .