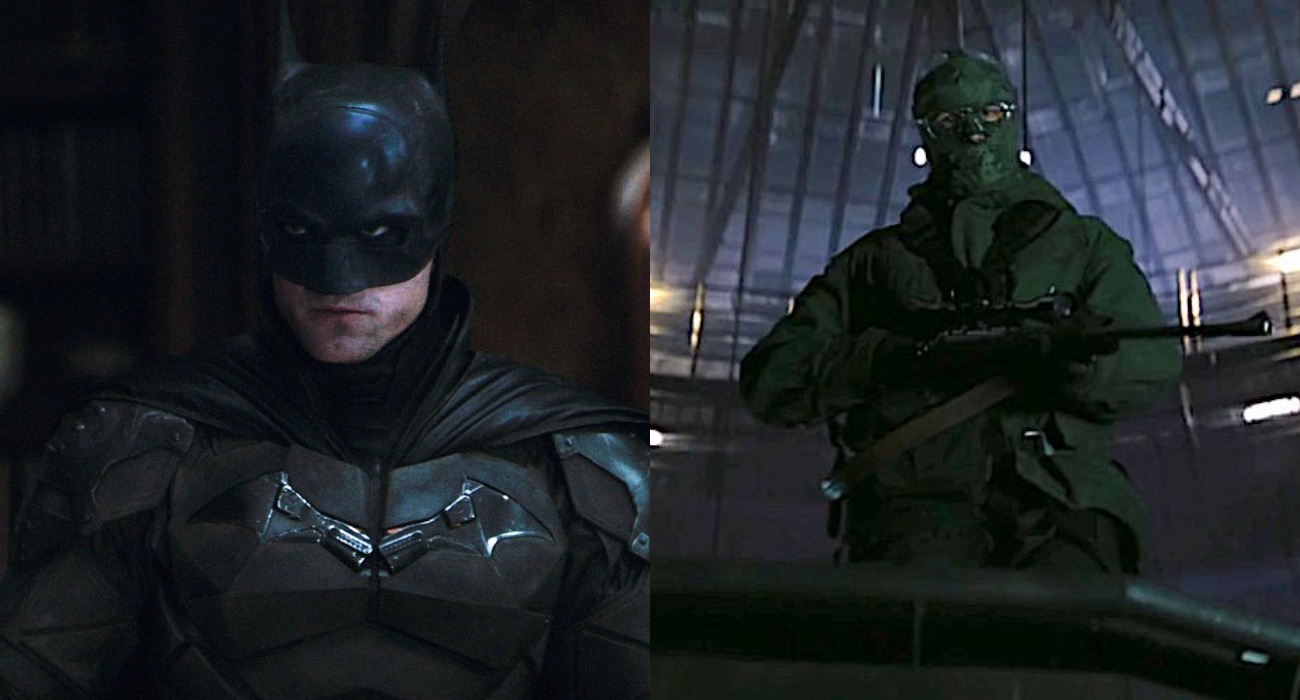 After multiple delays — the film was *originally* slated to hit theaters in June 2021 — Matt Reeves’ highly anticipated The Batman is finally about to be released, as the film is set to hit theaters in the United States on March 4, which is about six weeks away.

“This idea of ​​a corrupt place, and you’re trying to swim against it to fight it and make a difference, is the epitome of Batman. And at the center of these dark stories is almost always the detective, not right? And that’s why he’s the greatest detective in the world. And so this story is, in addition to being almost a horror movie, a thriller and an action movie, it’s also a police Story. [via MovieMaker Magazine]

Along with comments about the film’s genre, Reeves also confirmed that Paul Dano’s Riddley is largely inspired by the infamous Zodiac Killer:

“The premise of the movie is that the Riddler is kind of cast in a sort of almost Zodiac Killer fashion, and kills some very important people in Gotham, and they’re the pillars of society. These are supposedly legit numbers. It starts with the mayor and then it escalates from there,” Reeves said.

“And as a result of the murders, it reveals how these people weren’t all they claimed to be, and you start to realize that there’s some sort of association. And so, just like Woodward and Bernstein, you have Gordon and Batman trying to follow the clues to try to make sense of this thing in a classic detective story way.

Considering everything we’ve heard about the film so far, there’s a good chance that The Batman becomes one of, if not *the* greatest Batman movie ever made.

RELATED: The identity of the actor playing the Joker in ‘The Batman’ may have been accidentally revealed