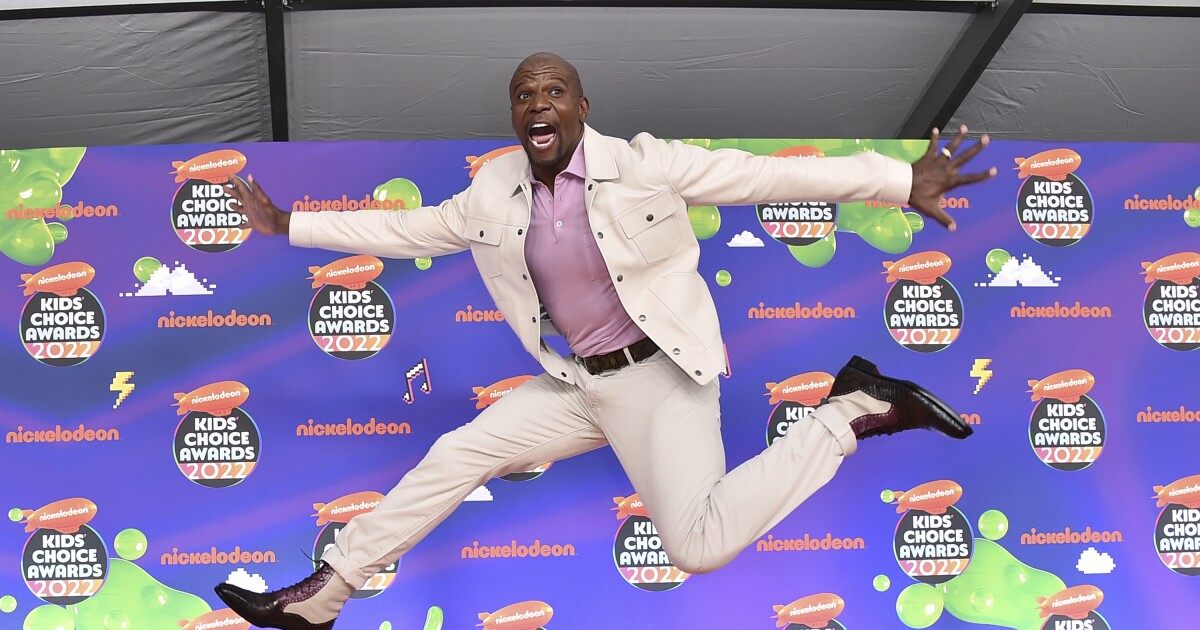 He may be a little late, but Terry Crews explains some thoughts he expressed on social media nearly two years ago.

Crews spoke to Trevor Noah on Thursday about the controversial tweets he wrote in the summer of 2020 during the height of the Black Lives Matter movement. The tweets were seen as a warning of “black supremacy”, but he said that was not his intention at all.

“What I meant was that if we don’t start this movement with the idea of ​​reconciliation, we’re just postponing a bigger war,” the actor told ‘The Daily Show’ host. “. “My thing is, I haven’t heard a lot of reconciliation. Reconciliation doesn’t mean agreement.

He went on to invoke the biblical story of the wisdom of King Solomon.

“It doesn’t mean you get the result you want,” he said. “When I look at America, to divide it is to kill it. We have to reconcile. Black and white. Male and female. republican, democrat. We have to find a way to reconcile or we will kill what we have .

Crews didn’t kill those controversial tweets, by the way. They still live off his food.

The actor’s new book, “Tough: My Journey to True Power,” was released earlier this week, and Crews discussed it last weekend at the LA Times Festival of Books.

“The way I lived my life was like a revenge movie. It was about settling scores,” Crews told the gathered crowd. Either get revenge, but you can’t have both.”

He was talking about Will Smith and the infamous slap in the face at this year’s Oscars.

“What I witnessed with Will Smith in that scene was an attempt at revenge in the moment, when success would have been letting him go,” Crews said. “It was a perfect example of what this book is about, because I’m changing the whole definition of what difficulty was.

“Tough wasn’t able to throw punches. Difficult was the ability to take them.

In difficult times, books and stories can provide connection – The Durango Herald