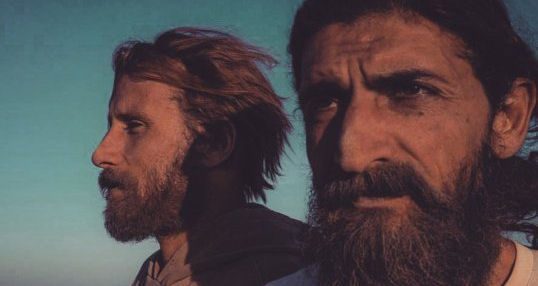 This has been clear since the 1970s. Consider this passage from Peter Biskind Easy Riders, Raging Bulls on the making of Malick’s second film, 1978 sky days:

Then there was the editing, which took over two years – Malick was notoriously indecisive. Or just meticulous, depending on who foots the bill. Says Jim Nelson, who worked on Badlands, “Terry didn’t want to let go. He would hack you to death. As more dialogue ended on the floor, the plot became incomprehensible and Malick struggled with different ways to hold it all together, eventually grabbing a voiceover. [Producer Bert] Schneider showed some rolls to Richard Brooks, who was considering using [lead actor Richard] manage in Finding Mr. Goodbar. sky days took so long to complete that “Brooks picked Gere, shot, edited, and released the picture while Malick was still editing. Because Terry couldn’t find the movie.

Since then, the gaps between the end of principal photography and the first public screenings have been… bigger (all dates are from Wikipedia or IMDb):

And now we have his film about Jesus, The way of the windformerly known as the last planet. Malick wrapped filming around December 2019, which is about two and a half years ago… and he reportedly hired a composer in November 2020, which is about a year and a half ago… and we still don’t know when the movie will be. even could be finished.

Ten days ago I reported that Jordan Ruimy had heard through the vine that the film was now being shown to festivals for possible inclusion in their schedules later this year. But now, today, Ruimy reports that a “Malick contact” told him:

To which Ruimy replies:

I’m done with this movie. When it’s published, we’ll know it exists.

The film’s cast would include Géza Röhrig as Jesus, Mark Rylance as Satan, Matthias Schoenarts as Peter, Aidan Turner as Andrew and biblical film veterans Joseph Fiennes, Joseph Mawle, Douglas Booth, Selva Rasalingam, Tawfeek Barhom and Ben Kingsley – although as always, it remains to be seen who will survive Malick’s editing process.