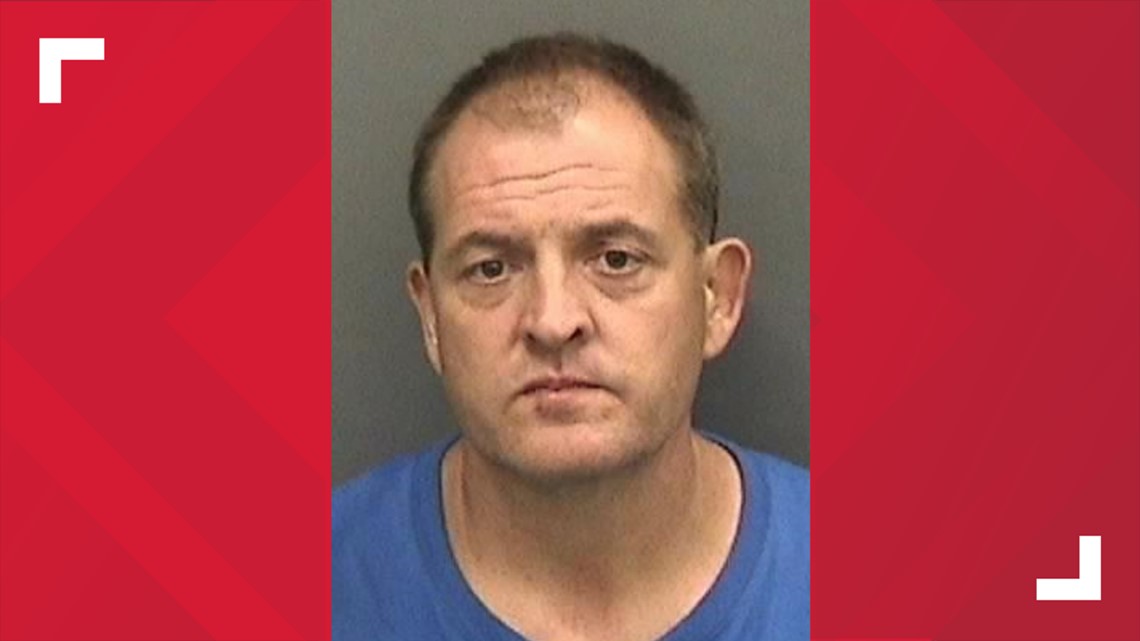 TAMPA, Fla – A registered sex offender has been arrested by the Hillsborough County Sheriff’s Office after he said he used the Bible App to talk to teenage girls who were part of a church youth group.

Douglas Earl Kersey, 50, was discovered after a “confidential source” came forward, saying she was suspicious of how the majority of Kersey’s contacts on the Bible App were underage girls, according to a warrant of probable cause filed in Hillsborough County Court.

Kersey’s status as a sex offender and the terms of his probation indicated that he had to report his email addresses and usernames to the state. Investigators said Kersey did not tell them about his email address or username, Doug K, on ​​the Bible App.

Court records also showed that in 2013, Kersey was convicted in Leon County for sending sexual messages to an 11-year-old girl in an iPod conversation.

Kersey has served more than two years in prison for the offenses of sending harmful communications to a minor and using a two-way communication device to commit a felony.

He was arrested on September 24 and released on bail on September 30. Kersey has pleaded not guilty. His next court date is December 4.

What others are reading right now: