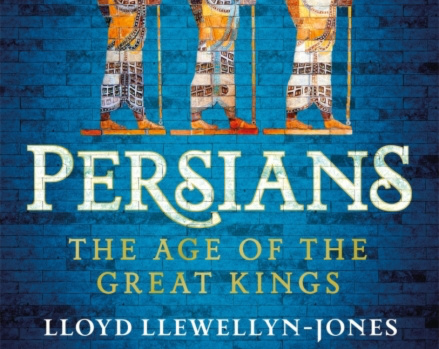 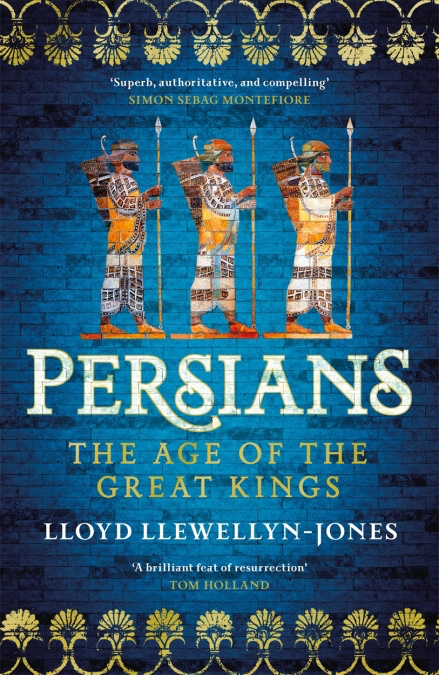 “The book is filled with fascinating details, particularly of the wars between the Achaemenids, painting a portrait of a dysfunctional family in which, as with other great dynasties, the lust for power and the right to rule led to countless deaths and upheaval for the masses.”

The Persians, it seems, got a bad rap – at best driven by ignorance and at worst driven by a deliberate effort by the ancient Greeks to discredit them. Historian Lloyd Llewellyn-Jones aims to correct this misunderstanding with this comprehensive history of the Persian Empire covering the period from around 600 BC to around 330 BC.

Since the reign of Cyrus the Great, Llewellyn-Jones, who is Professor of Ancient History at Cardiff University and Director of the Ancient Iran Program for the British Institute of Persian Studies, traces the history of the Achaemenids “great kings” – including still familiar names qs Darius and Xerxes – while devoting a third of the book to a detailed look at life in the empire. He also helpfully spends time explaining the relationship between the Persians and other ethnic groups, many of which are mentioned in the Old Testament, including the Elamites, Babylonians, Medes, and Assyrians.

While the Greeks have traditionally been a key source of information about the Persians, Llewellyn-Jones goes to great lengths to point out the biases of these sources (Herodotus, in particular, gets a favor for his exaggerations and sometimes blatant untruths though that other writers like Ctesias of Cnidus and Xenaphon are sometimes praised for their stories). He then turns to Persian sources – particularly information unearthed from stone tablets found in the ruins of Persepolis, the Persian capital – to balance these accounts and provide a more nuanced view of the Persians and their empire.

Llewellyn-Jones also recognizes the Bible as a useful source of information about the Persians who make appearances in many books of the Old Testament, including Ezra, Nehemiah and, most notably, Esther, a book of which he notes, among others , that it provides some of the “best insights into the practice of concubinage in Achaemenid Iran”. Where Llewellyn-Jones addresses issues contained in these biblical books is – as one would expect – as a historian and not as a theologian – he doubts, for example, that Cyrus the Great allowed Jews to return to their homeland from Babylon “under divine authority”, suggesting instead that it was more likely a pragmatic move “to reduce tension in Babylon”.

The book is filled with fascinating details, particularly of the wars between the Achaemenids, painting a compelling portrait of a dysfunctional family in which, as with other great dynasties, the lust for power and the right to rule led to countless deaths and upheaval for the masses. At the same time, we also have a window into the lives of the officials and bureaucrats who served them, their religion, customs, art and architecture.

A useful read for anyone looking to learn more about this oft-overlooked ancient empire, including those who wish to provide a little more context to important parts of the Old Testament.