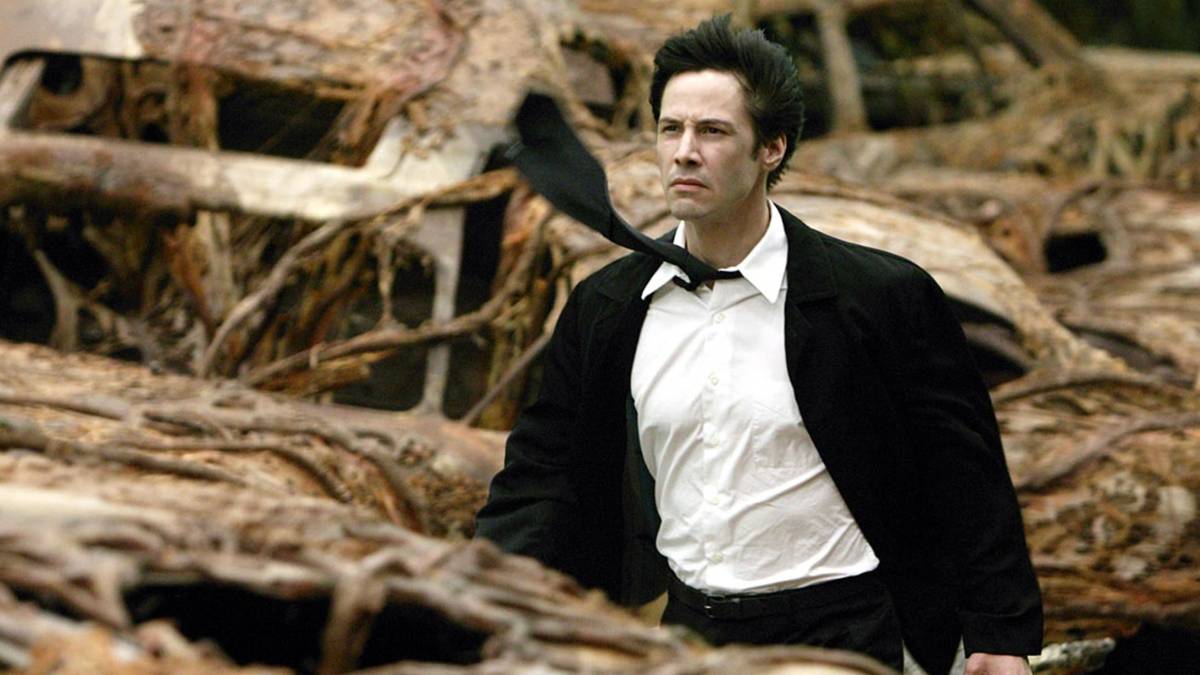 The one who hoped and prayed for a sequel to 2005 Constantine – a movie based on the DC comic hellblazer and starring Keanu Reeves as the titular exorcist with a penchant for bouncing between the realms of Earth and Hell (not this one, unless?) – your wishes have come true. As Deadline reported the other day, a follow-up film has been given the green light by Warner Bros. Pictures.

Moreover, the second Constantine the film – yet to be titled – will see both the original’s director, Francis Lawrence, return to production, and Keanu Reeves reprising his role as occult detective slash crook slash warlock (and yes, I get that from Wikipedia having never watched that movie or read its inspirational comic – maybe I should?). The sequel script will be written by Akiva Goldsman, whose credits include batman forever and I’m a legend. Pretty decent then.

Hey, here’s a trailer for Constantine from 2005, because why not…

Goldsman is also on board as a producer, a role he’ll share with Bad Robot’s Hannah Minghella and JJ Abrams. The 2005 film grossed just over $230 million against a budget of up to $100 million, but surely everyone involved is hoping that the huge popularity of superhero comic books and media over the of the last decade will push the fortunes of this sequel much higher.

Nothing more to say about this one really, not yet, except hey, if you are delighted with that, hooray! It’s great when older, cult and similar films are revived for new audiences, isn’t it. Yes it is. Alright, suppose I better talk about all things Constantine now, for the next time we have some news on that stuff.