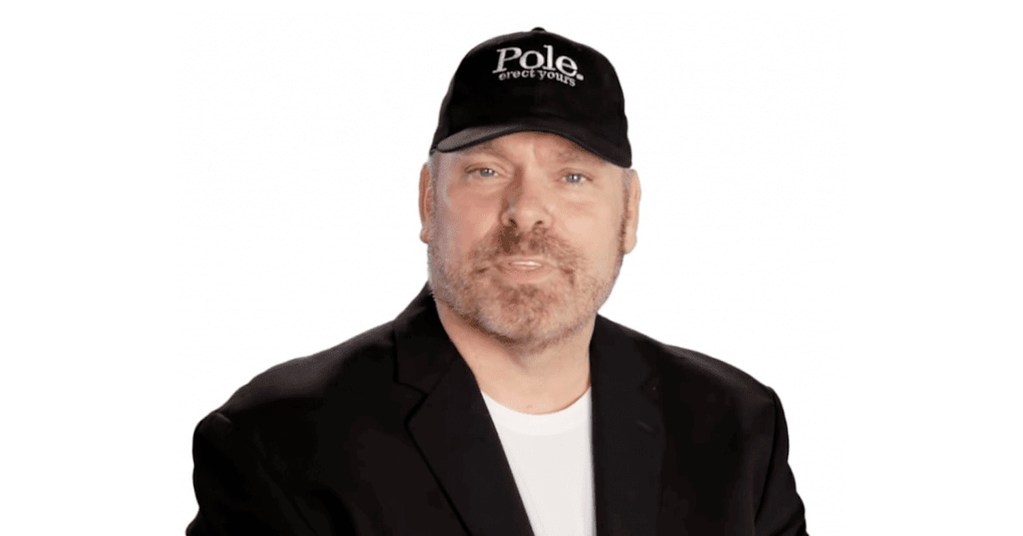 “By banning these books, we can send a very clear message that Fox News’ dangerous propaganda will not be tolerated,” Stevens said in a statement. “Do we really need to teach elementary school kids Trump’s worldview? And then knock the dust off a VCR and play the pee tape in the school auditorium?”

Schadenboner Incorporated has filed updated complaints with all 63 Florida public school districts, requesting the removal and digital blocking of the following books:

“I’m adamantly against bans and book burnings. However, sometimes the best way to deal with stupidity is to outdo them in stupidity,” Stevens said sardonically. “Being the world’s worst superhero, I guess that’s my superpower.”

Expecting a substantial pushback, Stevens noted: “I say boo hoo, cry me a river. It seems they didn’t think about it throwing The Confessions of Nat Turner on their own blazing heap of ignorance.”

At the beginning of this year, Tennessee pastor and pro-Trump conspiracy theorist Greg Locke staged a book burning, throwing away copies of Fahrenheit 451 on the embers.

Says Stevens, “Locke is apparently unfamiliar with Captain Beatty of 451 who said, ‘We oppose the little wave of those who want to make everyone unhappy with conflicting theories and thoughts. We have our fingers in the dike.

The Church’s extensive collection of NFT digital artwork is available for purchase, with proceeds going to various charities.

Chaz Stevens is an American entrepreneur, journalist, and well-known human rights and constitutional advocate. He was also named one of the best activists in Broward County, Florida. He has appeared in The Washington Post, Time, ABC New, NPR and most major news outlets.

10 Iconic Movie Characters Who Should Never Be Recast

A Winnie the Pooh Horror Movie Is Coming, and It Looks Deeply Disturbing