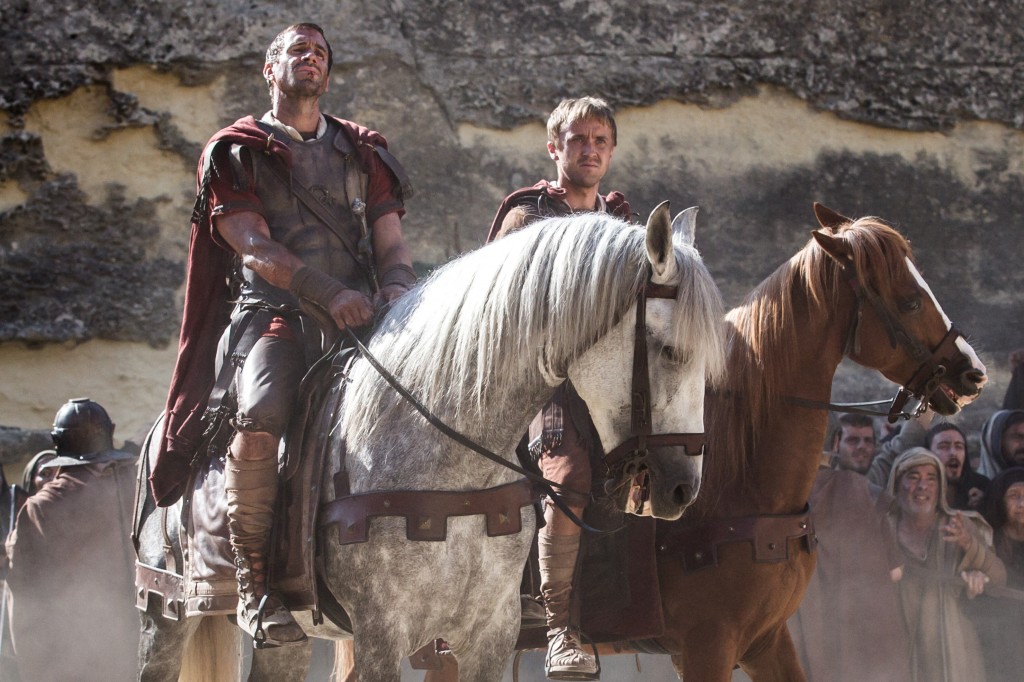 Risen: Not Just Another Bible Film

There are entertaining films. There are films that make you dream. And there are films that are faithful to the source material (when the source material is the Bible, this third category becomes important to many believers). It’s rare to experience a movie that ticks one or two of these boxes, let alone all three. resurrected, starring Joseph Fiennes and hitting theaters on February 19, is a film that definitely inhabits all three categories – it delights the eyes, moves the soul, and weaves a story that beautifully balances precision and artistry.

In an attempt to clarify why the film is entertaining (term with subjective definitions, of course), I’ll start by saying that resurrected is masterfully crafted – the directing, the writing, the acting – and this know-how enhances the overall experience. While watching the film, I was transported to Jerusalem, Golgotha ​​and the Galilee; I felt the sun warm my neck as the swirling sand of the Judean Desert stuck to my skin and clothing; I noticed that my pulse quickened in the face of the palpable tension between the Romans, the Jews and the followers of Yeshua. I have seen actors embody their characters: Joseph Fiennes as a hardened, skeptical and gladiator Clavius; Peter Firth as an exasperated and forgiving Pontius Pilate; and Tom Felton as Lucius, an innocent and ambitious aide whose naivety succumbs to the ruthless lessons of his mentor. Add to these things the compelling plot of Yeshua’s missing body? Yes, the film is more than entertaining.

In addition to its entertainment value, resurrected is deeply moving and powerful. As a Christian, I became familiar with the biblical record in general and with the Gospel accounts of the crucifixion and the resurrection in particular. Corn, resurrected is told from the point of view of Clavius, and he is a Roman military tribune who worships Mars, the god of war. This juxtaposition is exquisitely manifested at the beginning of the film during the crucifixion scene. When Clavius ​​arrives at Golgotha ​​on Pilate’s orders, he has little reason to regard Yeshua as important. Yet as the scene unfolded, I was moved to tears as I thought of both Christ crucified (the agony of defeat) and the Risen Christ (the glory of victory). After this scene, we continue to travel with Clavius ​​as he searches for the truth. Its unique perspective – that of an unbeliever encountering the inexplicable – makes it a truly powerful film, a film that reminds believers of the hope of the resurrected Yeshua, and that engages and challenges non-believers with the story of the death and resurrection of Yeshua.

Another area in which resurrected excels is the commitment of its filmmakers to authenticity. Of course, some liberties have been taken to broaden the scope of the story and to deliver a version of events from Clavius’ perspective, but the film features people, places, events, and passages that are found in them. Scriptures in a manner consistent with the intent of Scripture. We meet the disciples, Mary Magdalene (played by Maria Botto), the Centurion and the tomb keepers; we see the influence of Rome in Jerusalem; we hear words taken directly from the gospels. And we are immersed in the historical context of Jerusalem during the weeks following the resurrection. If you have avoided “Bible movies” in the past due to potential scripture distortion, I encourage you to give resurrected A try. The film’s respect and fidelity to the biblical narrative is evident.

resurrected opens in theaters nationwide on February 19. It’s a film for a variety of audiences: history buffs, moviegoers, believers, non-believers. It is a film for people struggling with doubt and searching for the truth; for the tired and exhausted, but also for the happy and hopeful. resurrected is compelling, engaging and stimulating, and well worth the price of admission.

Mary Lasse is a media consultant and freelance writer. She lives in the greater Chicago area with her husband and two children.

The Jim Gaffigan program: “The History of the Bible”