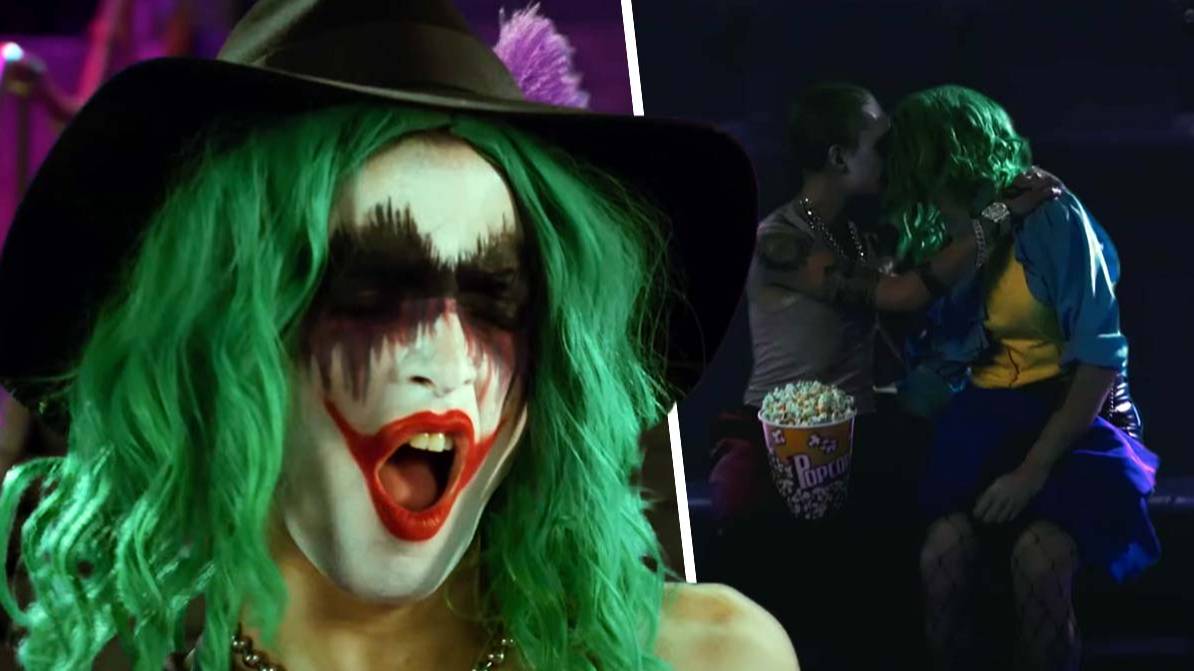 The People’s Prankster, a multi-media film directed by and starring Vera Drew, has been pulled from the Toronto International Film Festival, allegedly due to “rights issues.” Variety describes the film as “a queer coming-of-age story set in the Batman universe.”

Take a look at the trailer for The People’s Prankster here.

The film follows the story of an aspiring clown dealing with his gender identity, who aspires to be part of a television sketch show featuring a cast of Harlequins and Jokers. “With comedy [criminalised] in Gotham City, the show is the only government-sanctioned space for funny people, but only those who will toe the party line,” reads the official synopsis (via Variety). Disillusioned by a botched audition, Vera teams up with a bird-like slacker to found her own alternative comedy troupe, drawing not only a gallery of budding comic book thugs, but also the wrath of a caped crusader. fascist.”

Variety writes that apparently before the film was shown, a title card was shown that claimed it was protected by “fair use.” However, three other screenings of the film at TIFF have now been cancelled, and a statement on TIFF’s website reads, “The filmmaker has withdrawn this film due to rights issues. We [apologise] for any inconvenience.” Variety suggests this could be the result of a cease and desist from Warner Bros. Discovery, however, the studio has yet to comment.

Speaking to Variety, Drew said, “I don’t respond well to bullying or pressure from faceless institutions. It just emboldens me and what I was saying with this movie. We are looking for buyers and distribution partners who will protect us and make this film accessible to trans people and their families everywhere.

Every Kevin Smith Movie Ranked From Worst To Best