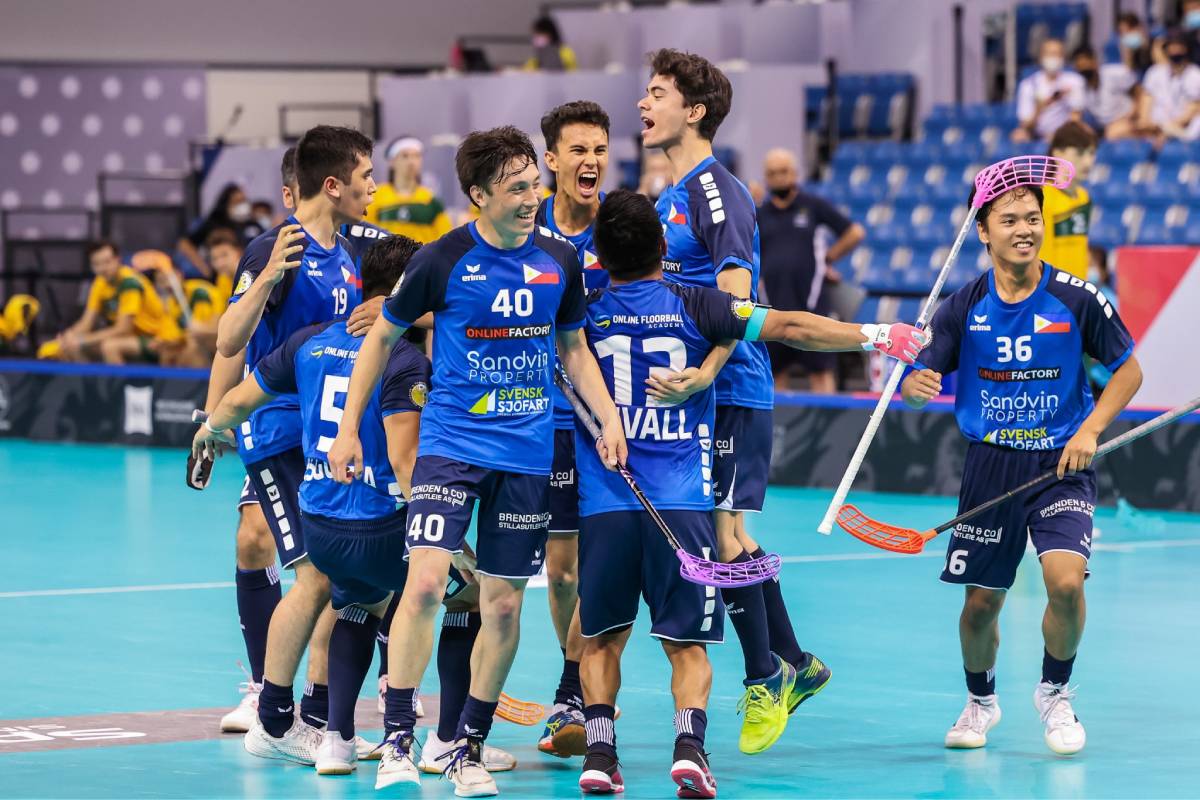 The Philippines Men’s National Floorball Team finished in second place in the Men’s Floorball World Championship 2022 Qualifying Tournament to advance to the main event on Saturday at the OCBC Arena in Singapore.

The Nationals earned their second straight Worlds berth after topping Group A of pool play, ending it with a 4-2 win over Australia on Thursday.

Thailand, who finished first in the other group, won the playoff final against the Philippines 6-4 to finish the tournament unscathed with a t4-0 win-loss record en route to another Worlds berth.

The Philippines escaped earlier from South Korea, 3-2, and beat Japan, 10-4, before finishing the 3-0 sweep against the Australians.

Australia and Singapore join the two teams to represent the Asia-Oceania Floorball Confederation at the Worlds, scheduled for November this year in Zurich, Switzerland.