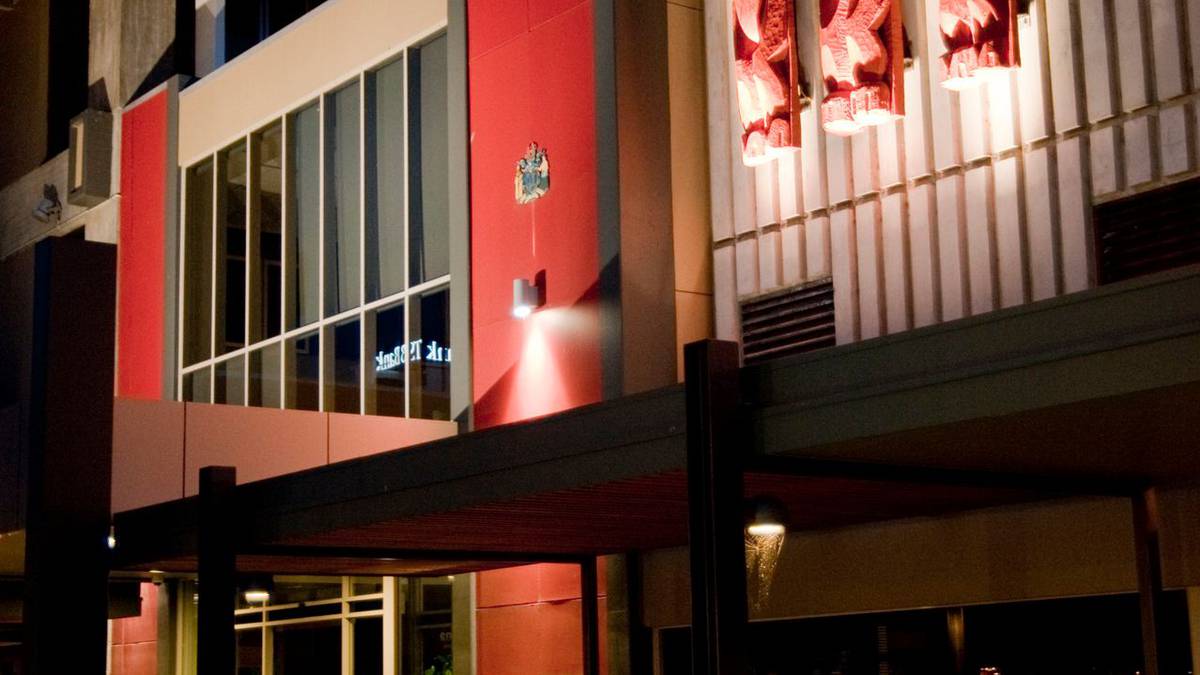 These are summaries of filmed interviews with candidates for Palmerston North City Council conducted by Local Focus.

Rachel Bowen’s favorite book is The Handmaid’s Tale and her favorite restaurant is Brew Union.

She opts for Palmy rather than Palmerston North. When asked which party she would be with if she ran for Parliament, Bowen replied: “I wouldn’t”.

The biggest problem facing Palmerston North is infrastructure – the condition of the town’s roads and sewage disposal.

Asked about groups at risk, Bowen said Palmerston North is a center for refugee resettlement and is extremely ethnically diverse. This comes with a certain vulnerability for people who might feel isolated. “Our Rainbow community has damage statistics that show it is vulnerable and isolated.”

She describes herself as an adventurer with a poor sense of direction as she came to New Zealand almost 20 years ago for an adventure and never returned home. She’s seen the rest of the world a lot and brings a bigger frame of reference than Palmy to the board table.

Lew Findlay’s favorite book is The Pilgrim’s Progress and his favorite evening meal that he cooks himself is steak.

When asked which party he would be with if he ran for parliament, Findlay replied “none, independent”.

The biggest issue facing Palmerston North is sewage disposal, as the council plans a $500 million upgrade.

Findlay says if he is re-elected he will fight for better paths because he is tired of seeing the elderly, people with strollers and people with disabilities treated like second-class citizens because they cannot use the trails safely. “We’re not fixing sidewalk issues in this city.”

Through his association with Street Van, Findlay said he can find out what is happening to low-income people. He also rubs shoulders with some of the wealthy people in town and knows how they feel.

“I was a drug and alcohol counselor for years here. Lots of drug addicts still come to talk to me. I know the people in town.”

Leonie Hapeta loves Neil Diamond and cooking lasagna. She prefers Palmerston North to Palmy and if she ran for Parliament she would be with National.

The biggest problem facing Palmerston North is the city’s sewage treatment. Buses need to be made sexier for people to use them, and older people could be a group at risk “because they are vulnerable and some of them are on the edge of bread”.

Hapeta says she is good with human resources, business, and balancing the books. It has been in business for 20 years and employs 25 people in Aberdeen on Broadway. People can count on her to be a sensible vote and stand up for them. “If they have a problem, they can come to me and I will defend them around the council table.”

If it’s not the Bible, Orphee Mickalad’s favorite book is Dreams From My Father by Barack Obama. Her favorite restaurant is Little Savannah. As a youngster, he preferred Palmy to Palmerston North.

When asked which party he would be with if he ran for parliament, Mickalad replied: “There are a number of parties that have good policies, but I think if I were to go to the side business, the National Party.”

Homeless people and couch surfers are at-risk groups in the city. One night he saw a young mother with two children sleeping in the back of a van. “And it really broke my heart.”

Mickalad says he brings an international perspective to the board and that of a migrant. In 2006 he came to New Zealand as a former refugee from Congo and spoke no English.