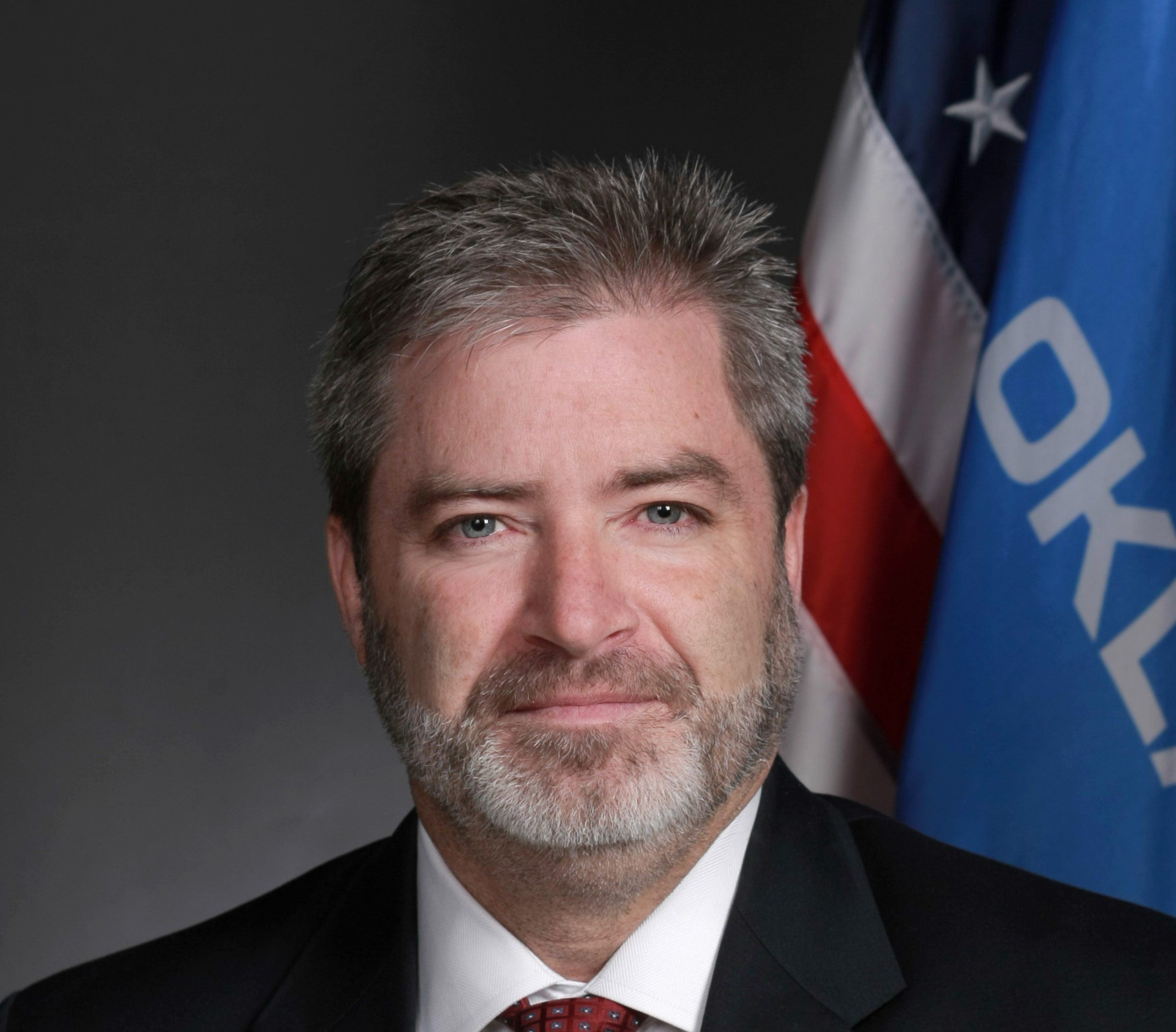 Oklahoma lawmaker Rob Standridge (R-Norman) introduced a bill that would give any parent the power to ban a book from any public school district, public charter school or public school library. The legislation would also give parents the option of claiming “monetary damages, including a minimum of $ 10,000 per day” if the book requested for removal is not withdrawn.

State Senator Rob Standridge presented Senate Bill 1142, which would allow parents to request that a book be removed from a school district’s libraries.

The bill would give parents the opportunity to recommends banning all books “Which make their main subject the study of sex, sexual preferences, sexual activity, sexual perversion, classifications based on sex, gender identity or gender identity or books of a sexual nature that a reasonable parent or legal guardian would want to know or approve of before their child is exposed to it.

In the event that a parent believes a book violates library guidelines, they can request in writing that it be removed.

A school employee who does not withdraw a book within 30 days of the request will be terminated or not rehired.

Critics of the measure say it is unconstitutional, potentially causing chaos by giving a single parent the power to strip school library shelves. They also said the measure targets LGBTQ + books.

Parents and grandparents in public schools have been complaining for a few years now about books with sexual content in school libraries according to Standridge. He said the books promoted to school children are different from those in bookstores or even his local public library.

“I just think these are too sexualized,” Standridge said. “I think parents and grandparents, guardians should have a say in their children’s exposure to these books. If they want them, they can take (their children) to their local library.