New trailer for reimagined ‘I Am Mary’ Christmas short

New trailer for reimagined ‘I Am Mary’ Christmas short

“How does it feel to watch your son grow up?” “ Four8 has unveiled an official trailer for a new short film titled I am mary, premiering on their YouTube channel soon. I am mary follows in the footsteps of previous Four8 short films in their trilogy – I am joseph and I am pilate – who “reintroduce biblical characters in timeless settings, broadening their individual paths and offering the public the possibility of connecting to these human stories”. Essentially, I am mary is a re-imagining of the story of Mary, mother of Jesus, but set in modern times and featuring black characters in the lead roles. Continuing Four8’s commitment to championing emerging and diverse British black talent behind and in front of the camera, the film is directed by an award-winning filmmaker Sheila nortley (David is dying, Zion a victim) and written by Kay jegede (Lara and the rhythm), with moving performances by Colette Dalal Tchantcho (Domina, the witcher) like Mary, the mother of Jesus, and Raksha hoost. Call me crazy, but it actually looks pretty good.

Here is the official trailer (+ poster) of Sheila Nortley’s short film I am mary, directly from YouTube: 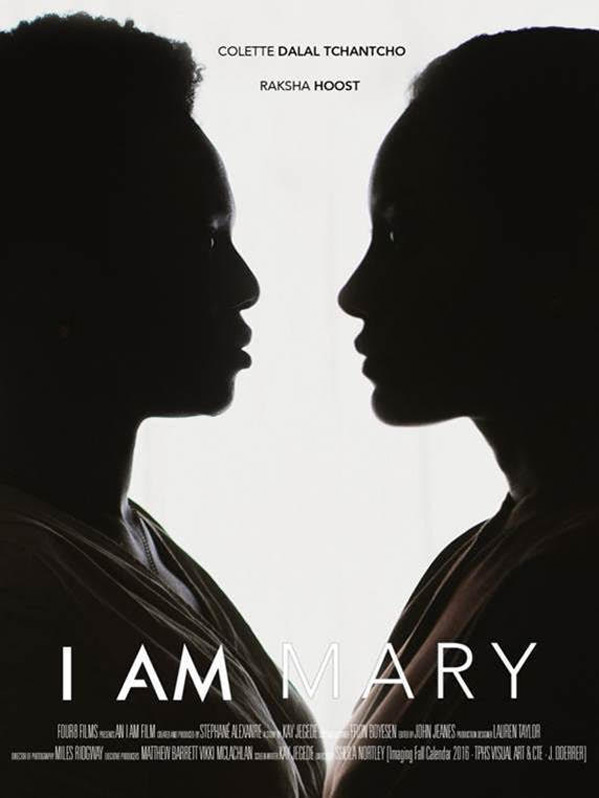 A moving, sometimes shocking, sometimes tender and intimate Christmas tale, I Am Mary follows the arrival of a mysterious stranger in the home of a mother who has fled a hostile regime and now lives in exile with her young son. This dramatic but ultimately uplifting encounter gives her the chance to heal the wounds of a traumatic past and come to terms with the fate she and her son must face – bringing hope to a troubled world. I am mary is directed by the famous British producer Sheila nortley, director of a few other short films and producer of a few feature films previously. The screenplay is written by Kay Jegede. Produced by Stephané Alexandre for Four8 – based in the UK. The creative company is focused on streaming-focused, cross-platform versions geared to the modern generation and led by black creatives who together continue to be passionate about telling honest, true, and fair stories. Four8 to debut at Nortley I am mary streaming on their YouTube channel from December 14th this month. Interested?