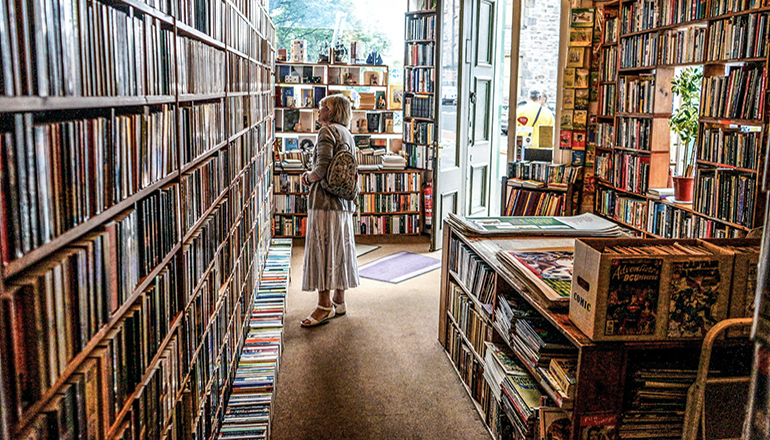 A new law will allow the examination of school materials and books for sexually explicit illustrations.

On August 28, a new law will take effect making it a Class A misdemeanor for anyone affiliated with a public or private school to supply books or other materials with sexually explicit illustrations or photos. Certain works of art, anthropology or information may be exempt under the law.

This last-minute measure by Senator Rick Brattin was added to another bill by Senator Holly Thompson Rehder. She explained during the final debate why the senators agreed to only include sexually explicit illustrations instead of text.

Rheder cited biology books, and even the Bible, as classifying as sexually explicit text. The Missouri Library Association and the Missouri Association of School Librarians are preparing for this new law, but say they oppose preventive removal, censorship, and labeling of library materials. The library association states that since there are exemptions for works of an artistic or otherwise informational nature, this represents the entirety of the library’s collections.