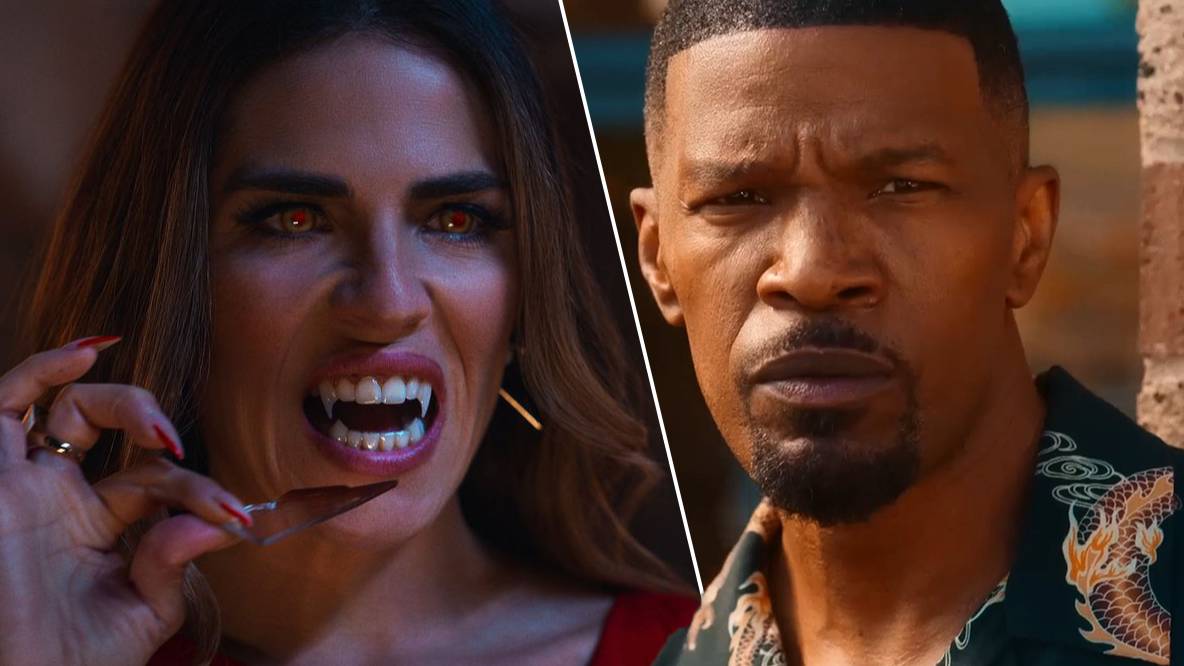 With shows like First murder, midnight mass and What we do in the shadows receive a warm welcome from supernatural fans, as well as the Marvel reboot Blade on the horizon, this trend poses a simple and straightforward question. Have vampires become cool again?

Feast your eyes on the trailer for day shift here:

Idiot. You are an imbecile. Of course they are cool, they were never cool. They’re especially cool when you put them in a movie with Jamie Foxx, Snoop Dogg, and Dave Franco killing vampires by smashing them through TVs, and it’s all directed by JJ Perry. He’s one of the stuntmen behind some of the genre’s most iconic movies like Mortal Kombat, Iron Man, Avatar, Django Unchained and more, with three decades of experience raising the bar for the most impressive stunts possible.

While the critical reception of day shift was a bit lukewarm, with one reviewer describing it as “the sort of thing you could, after scrolling, absently click to watch and end up watching for its sheer viewing ability”. As a result, it’s been a smash hit with Netflix subscribers, and given its appeal, it might stay at the top of the heap for quite some time.