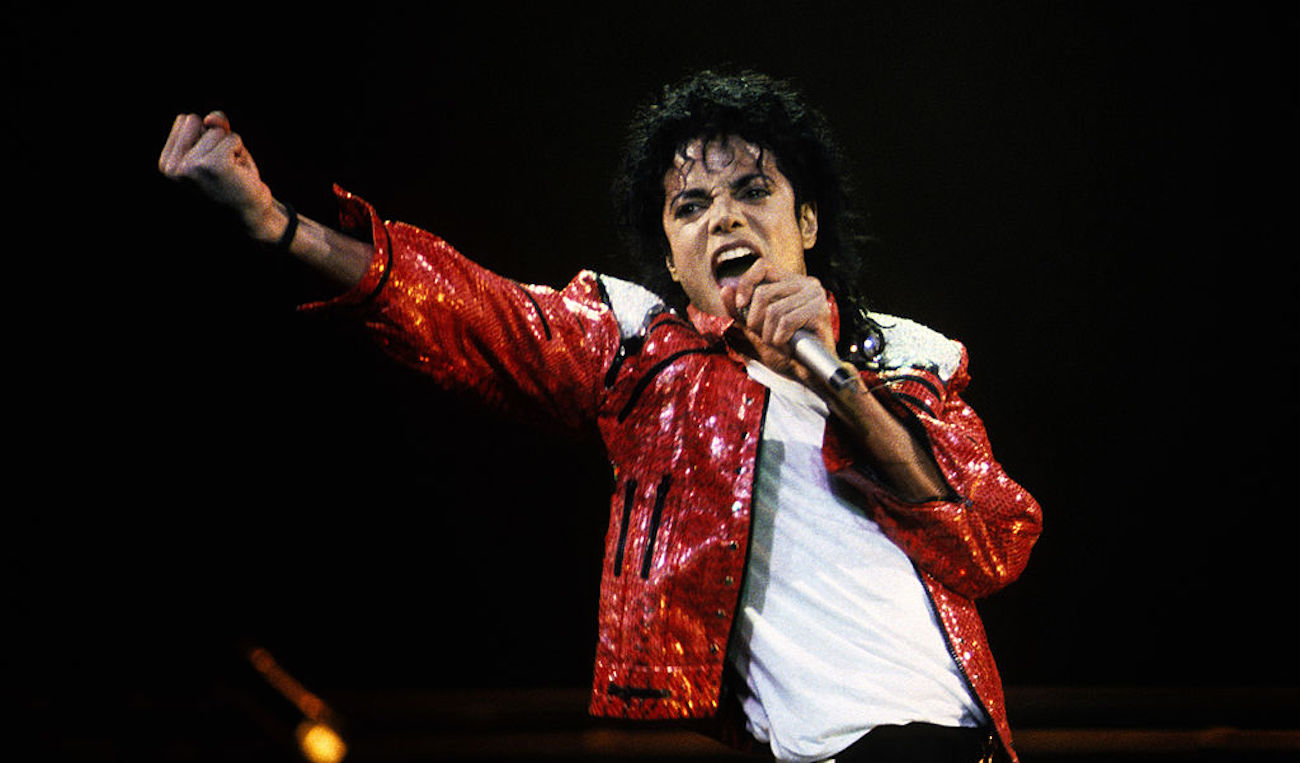 Earlier this week, it was announced that a biopic about the late Michael Jackson was in the works. Already a complicated undertaking given Jackson’s legal troubles, the film is even more suspect considering that it “is being made with the cooperation of the estate of Michael Jackson,” according to Variety.

According to a press release announcing the distribution deal, “‘Michael’ will give audiences a detailed portrait of the complicated man who became the King of Pop. He will bring Jackson’s most iconic performances to life as he gives a informed insight into the artist’s artistic process and personal life. [via Variety]

Understandably, given Jackson’s troubled history and the fact that his family was going to be involved in the film’s production, moviegoers had some pretty incredulous reactions to the news, especially since Variety reports that the involvement of Jackson’s estate “could impact how it deals with multiple allegations of child sexual abuse.”

This movie needs to focus on the fact that Michael Jackson is a pedophile. Don’t talk about it, I mean fully be about it. Everything else is podoganda and must be stopped. https://t.co/AoQJtjZPXx

Also, the assault rumors will be treated like a montage of Michael and Macaulay Culkin jumping on the bed https://t.co/nxQqd9Jg6v

To make matters worse, the film is expected to be directed by Bohemian Rhapsody producer Graham King. Despite the fact that Bohemian Rhapsody scored five Oscar nominations and won four (including a Best Actor win for Rami Malek), general opinion of the film hasn’t aged well at all, as it’s not only sitting 60% on Rotten Tomatoes but it’s also hit negative virality as moviegoers have since noticed how awful it is:

People, real fucking people, look at scene after scene like that and say “bruuuh! best. movie. of. the. year”?
It is objectively bad. Someone who has no idea about editing will notice this. My brain is on fire thinking this is an OSCAR NOMINATED FILM! SHIT! pic.twitter.com/QVDCxe2iaf

Those who burn books will end up burning people