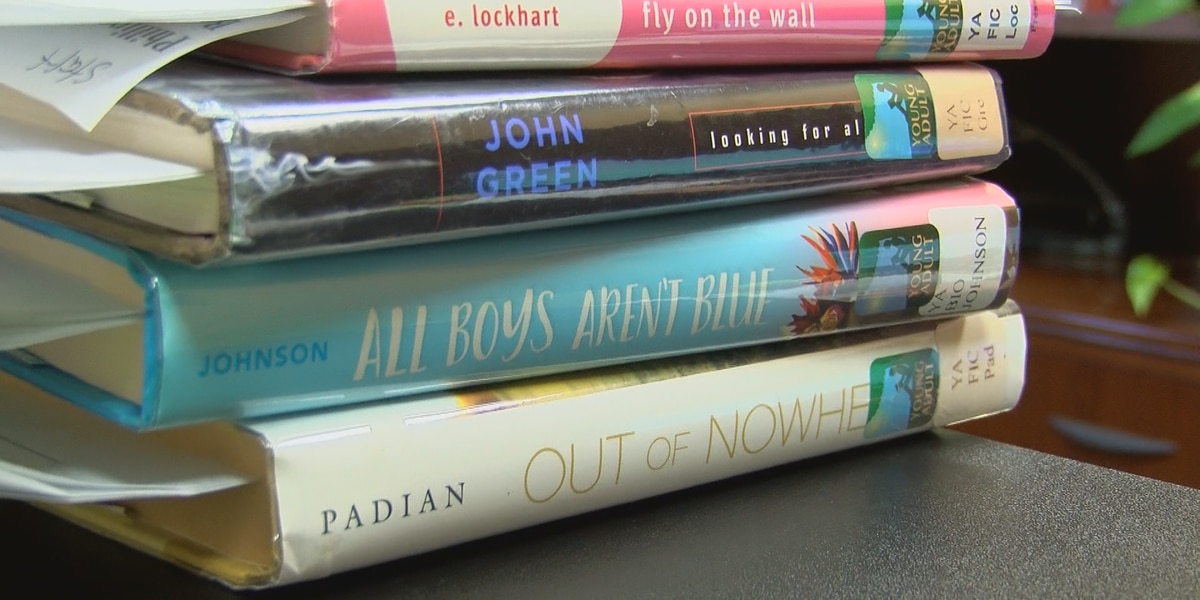 More than 20 disputed books at the Thomas County Public Library

THOMASVILLE, Ga. (WALB) – More than 20 books from the Thomas County Public Library have been challenged and submitted for circulation review.

Some of these books are in the teen and young adult sections.

Books like “The Other Boy” and “The Perks of Being a Wallflower” are just two such questionable publications. Community members say the content of these books is inappropriate for young readers.

Concerns began to surface in September. Other familiar tracks under review include “The Kite Runner”, “All the Boys Aren’t Blue”, and “Me and Earl and the Dying Girl”. Most of these books include race and sexuality as topics.

“In my 10 years as a library manager, I have never had a disputed document,” said Holly Phillips, director of the Thomas County Public Library System.

Phillips said some of the feedback she’s received about these books says they “promote the transgender agenda with kids,” “the Bible calls queer an abomination,” and that the material had “diversity issues. controversial” and included profanity.

Currently, 12 books have been reviewed by the library and moved to the adult section or left in the teen and young adult sections.

“Once someone has filled out a form saying they want us to reconsider the item, the first thing we do is get our library staff committee together and make a recommendation on what we would like to see “, said Phillips. “We could agree with the client and say it really needs to be in the adult section, not exactly age appropriate or we could decide no, we think it needs to stay where it is.”

People are allowed to appeal the decision of the library board. After hearing the argument, the board makes a final decision. So far, two books have been appealed and are awaiting final review.

“Some of the complaints we have received, I believe, are just a reflection of what is happening in our society. And while it’s certainly hard for some people to talk about, think about, or read about these issues, these issues still happen. And we just feel like all voices and all points of view need to be heard,” she said.

Some people like Robert Gilmore bring their children to the library almost every week. He said their library materials should reflect the Thomas County community.

“The public library is made up of people from the community and so it should reflect that. If it doesn’t reflect that, there are holes that can be put in a child’s upbringing if they don’t know different people from different places,” Gilmore said.

Gilmore added that parents should be the primary determinant of what their children should or shouldn’t read.

“It’s also up to the parents to check the content of the books that are read,” he said.

Gladys Dodson, another Thomasville resident, said it would improve the library to remove books from the teen and young adult sections.

“I don’t think it will be a bad thing to remove books that shouldn’t be there. This LGBTQ, yeah, I just don’t want this kind of thing in our library to destroy it,” she said.

Another library regular, Frank Wilson, said the books in the library reflect our right to free speech.

“I also believe in freedom to read, so I think it’s a constitutional right that everyone has who comes here to the library. I think it’s not that controversial, you know what they’re talking about,” Wilson said.

On November 21, the library board will meet to decide whether or not some of the books will be permanently removed from the library or simply moved to another section.