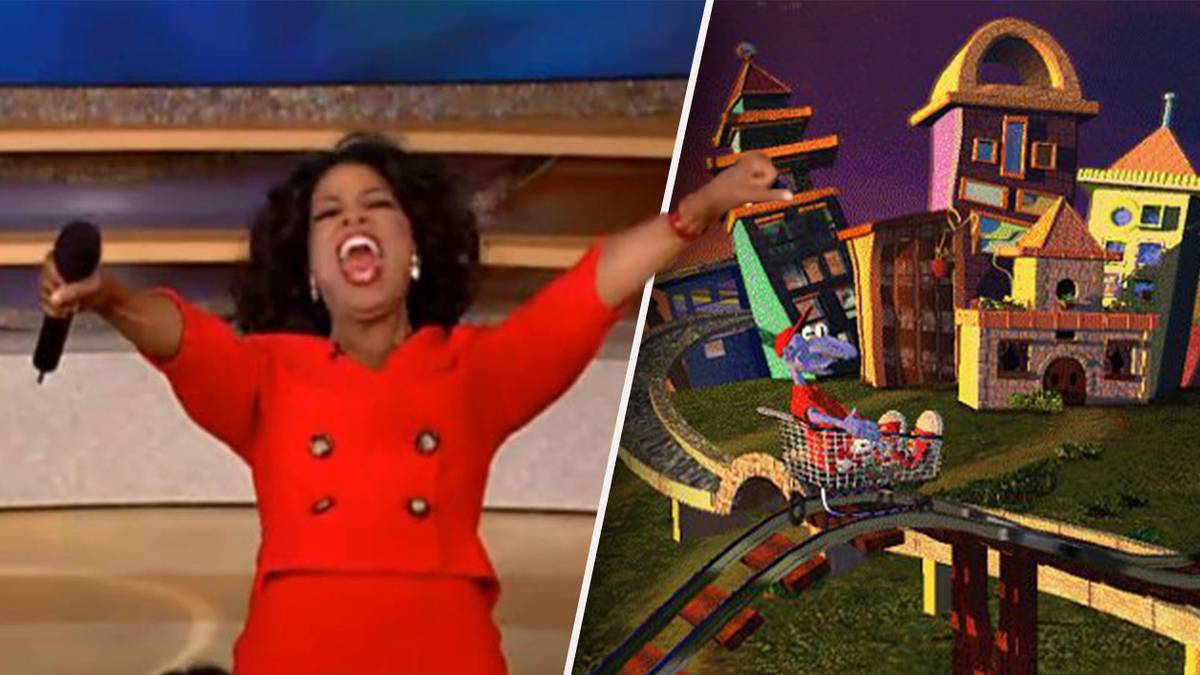 The 90s were undeniably a major decade for technology. In the sphere of gaming, the era was dominated by titans like Final Fantasy VII, Super Mario 64and Sonic The Hedgehog while on the technological side, we discovered the very first Microsoft Office.

In the years since, 90s releases have had some pretty formidable nostalgic followers, but 1995s 3D movie maker is not software that I would immediately identify as a fan favorite, but hey, here we are and the good news is that the source code is now available for everyone.

If you’re craving more 90s nostalgia, check out the 1993 trailer Super Mario Bros. movie below. It’s a certified blast from the past.

twitter user Foone recently took to the social media platform to ask Microsoft if they could post 3D movie makerthe source code of. He wrote“You released it in 1995 and I want to expand and expand it. My DMs are open, I’ll help you open it. A few weeks have passed with no response, but earlier this week the ” self-proclaimed hardware/software necromancer” received an answer.

Scott Hanselman, Microsoft employee tweeted quote Foone granting his wish. He wrote: “Hey guys, we opened Microsoft’s code in 1995 3D movie maker [..] Thanks to Jeff Wilcox and the Microsoft OSS office as well as our friends in the legal world and those who continue to support me being a mudzh. Thanks to Foone for the idea! Enjoy.”

Enjoy indeed. Now you can use the 90s gem to create your own movies – placing 3D characters in environments of your choice and selecting their movements. It might be the kind of activity you would have done after school when you were a kid, but there’s nothing wrong with indulging our inner childhood selves once in a while.

As promised, Foone is working hard to revamp the program. Speaking to PC Gamer, Foone said he expects to “get the base version modernized within the next month to a few months, depending on how many issues I have.” He went on to say, “I didn’t know if it would happen, but frankly, I thought it was worth a serious try.” Chase your dreams kids.