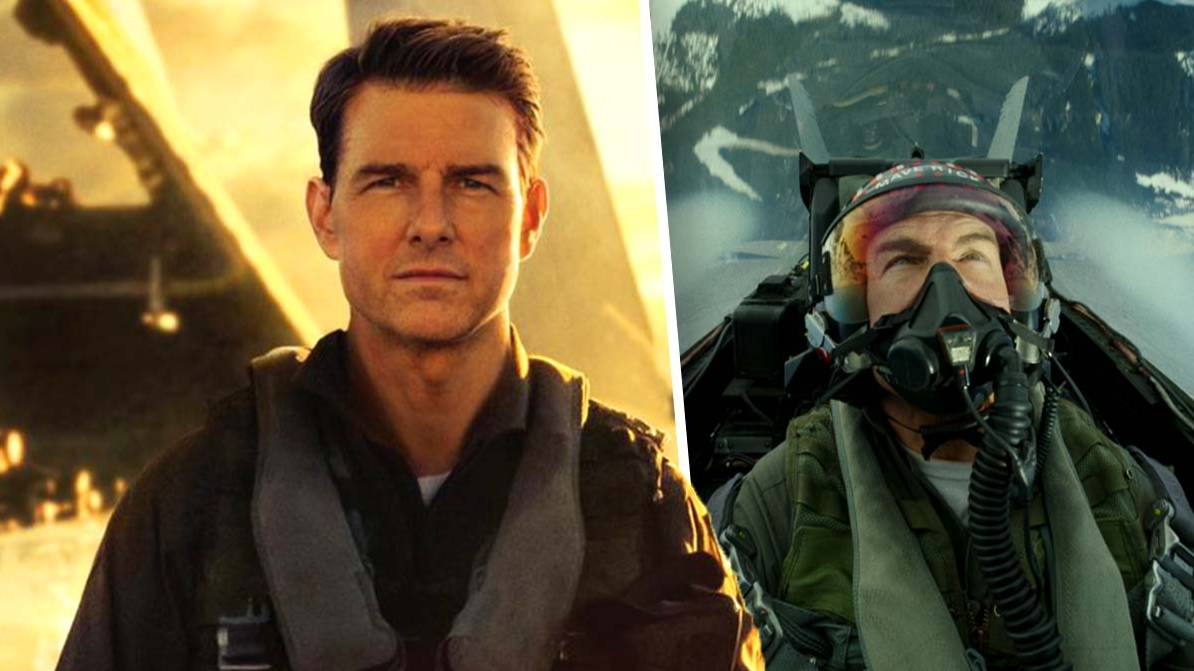 Maverick Producer Confirms Third Movie Is Not On The Way

36 years after the release of the first film, Top Gun: Maverick finally hit theaters last Friday, and it’s safe to say that it met (and maybe even exceeded) critics’ and fans’ expectations. Even though the original was a great standalone movie, maverick turned out to be the sequel we didn’t know we needed.

Don’t just take it from me, though, GAMINGbible’s James sums it up much better in his review: “I can safely say Top Gun: Maverick is close to perfect,” he wrote. “It’s serious but silly. It’s visually impressive beyond belief. Above all, it’s a sequel that honors the past while making the most of what movies are capable of in the present day. A must-see film for fans and an epic blockbuster for all.

While you’re here, be sure to check out our interview with Top Gun: Maverickbelow.

Given the huge success the sequel has already had, it’s no surprise that fans are already wondering if a third Top Gun movie could be on the cards, but according to the producer, we probably shouldn’t get our hopes up. In an interview with Deadline, Jerry Bruckheimer confirmed there was nothing immediate in the works: “Let’s ride this wave,” he said.

Before that, however, he also explained why it took so many years to maverick materialize in the first place: “That was when it was going to happen,” he said. “It’s never really been this close [before]; we never had a script, never had any ideas.

In theory then, maybe as long as someone can come up with a good idea for another sequel, it’s not totally off the mark? To be fair, Bruckheimer didn’t say it was never will happen. Certainly for now though, please don’t hold your breath – we could have another 36 years of waiting ahead of us.

Life and books with Claude Atcho