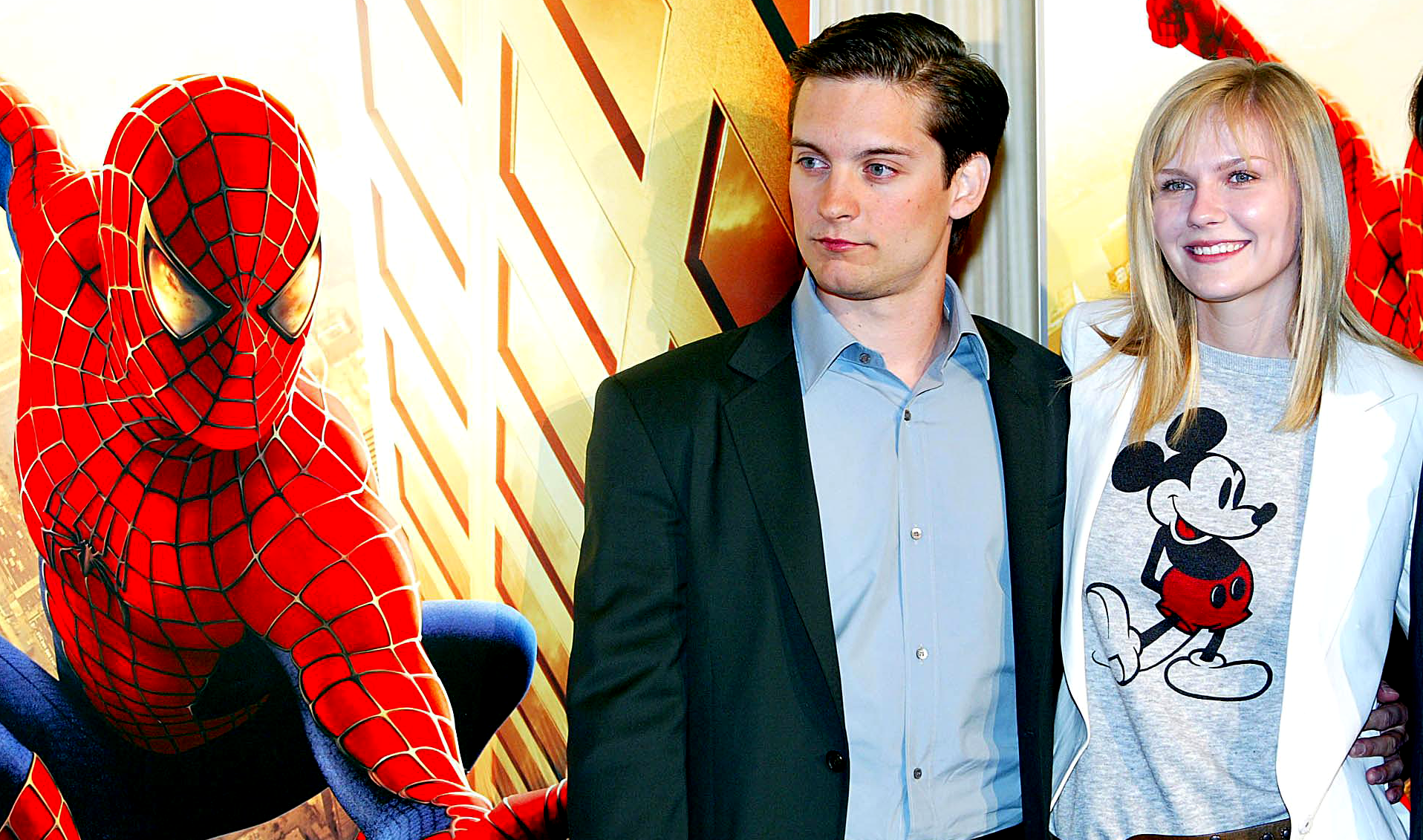 Almost two decades ago, there was no Marvel Cinematic Universe. Hard to believe, but it’s true. In 2004, we were still four years away from Marvel Studios for the first time in the MCU with Iron Man.

Things were much more scattered back then when it came to Marvel superheroes. Spider-Man and Ghost Rider were with Sony, Daredevil, the X-Men and Fantastic Four were with 20th Century Fox, Lionsgate had The Punisher, and New Line Cinema had Blade. Oh yes, Howard the Duck was owned by Universal Pictures.

That didn’t mean that Marvel wasn’t trying to create some sort of synergy for their characters’ movies.

In a tweet on Monday, Twitterer @AjepArts dug up some photos of Marvel’s planned 2004 movie slate and it includes movies from all the studios involved.

Down the road, with no specific release dates, were movies for Silver Surfer (2007), Nick Fury (never made), Captain America (2011), Deathlok (never made) and a few others hidden by Spider-Man in the picture .

Other films Marvel had plans to make at the time included films for Iron Fist, Black Widow (2021), Power Pack, Mort the Dead Teenager, and Longshot.

Thor was originally meant to be in a TV series, not a movie, co-created by Marvel and Artisan Entertainment. Artisan also had a deal with Marvel to make movies or TV shows for Captain America, Black Panther (with Wesley Snipes, who already played Blade), Deadpool, Morbius, and Antman.

It was also reported to be “the biggest deal Marvel has made.”

“Marvel can’t make that kind of deal with someone else,” said Amir Malin, co-CEO of Artisan. “This is the most comprehensive deal I’ve worked on at Artisan, there’s a full franchise universe here.”

But he wasn’t wrong. There was definitely a full franchise universe there.

Fans had a great reaction to finding out about Marvel’s planned slate of movies in 2004.

What’s so cool to me is that they advertise ALL the Marvel movies together despite the different studios. Imagine if Marvel still had that energy..😔

There was a deathlok movie planned?!

I refuse to believe anyone expected Man-Thing to sell out