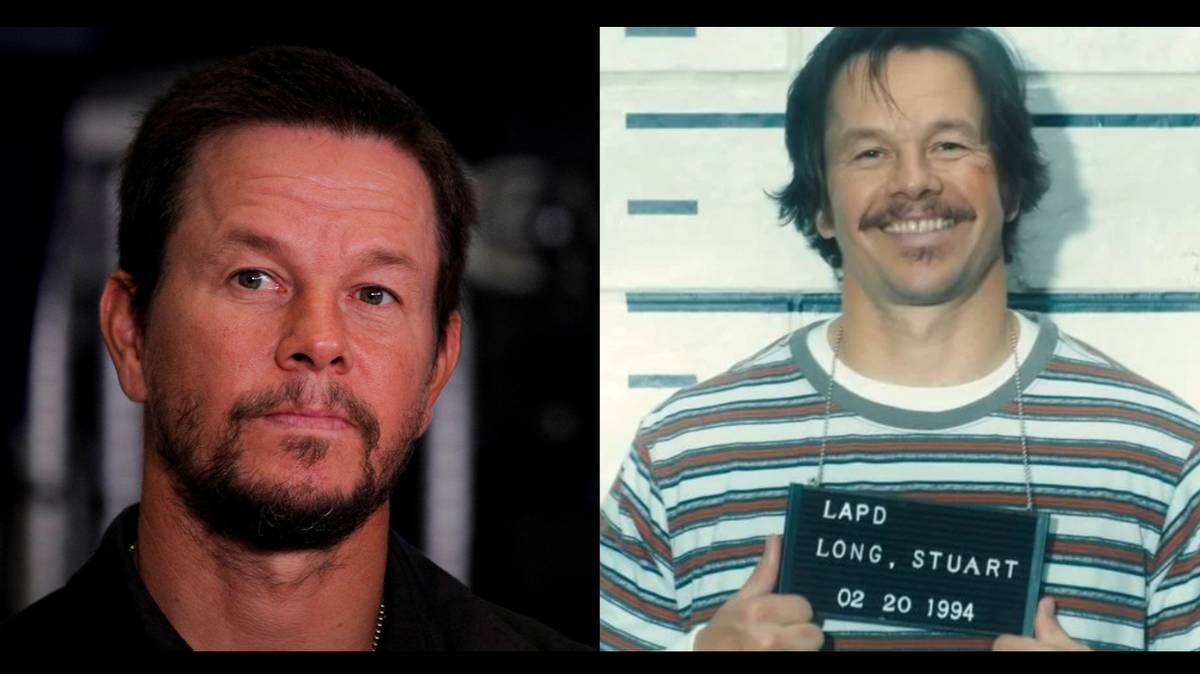 While it can be hard to imagine Marky Mark as a priest, the Catholic actor is determined to pull off the biopic of Father Stuart Long.

Supporting the film with his own funds, Wahlberg explained why it may well be the most important of his career.

In an interview with Today, Wahlberg said, “I was at a pivotal moment within myself, in my own spiritual journey, and this is definitely the most important film I’ve ever made.

“Obviously it’s the biggest role I’ve ever had to play. It’s the first time I really had to go the extra mile to make a movie. I had a lot of turns, eye-opening experiences, things that I learned that somehow touched me and helped me get to the position I’m in now,” he continued.

Father Stu is based on the true story of Father Stuart Long, a boxer who became a priest after an injury ended his career.

A Catholic himself, Wahlberg noted that he wanted to “use the platform I have now to give back and start doing service.”

He explained: “And so, to spread Stu’s word, to continue to promote his message and to just encourage people to focus more on their faith and to have hope. I certainly was not put in this position for nothing. I just have to do Next.”

It’s not a project Wahlberg took lightly, as the actor reportedly spent a lot of time going through failed scripts before the film was made with writer and director Rosalind Ross, according to the Christian Post.

However, once Wahlberg found the right script, the film went through in no time, with a quick 30-day shooting period during the pandemic last year.

As everything began to fall into place, Walhberg was still worried about how the “most important” movie of his career would pan out among the elderly in the Catholic Church, reports Christian Today.

He had nothing to worry about though, as the actor showed the Archbishop and other priests a preview of the film, to rave reviews.

“They watched the movie, sat there in silence, in tears, took about 10 minutes to recover, calm down. They talked about it and he wrote the most glowing review of the movie,” he said. declared.