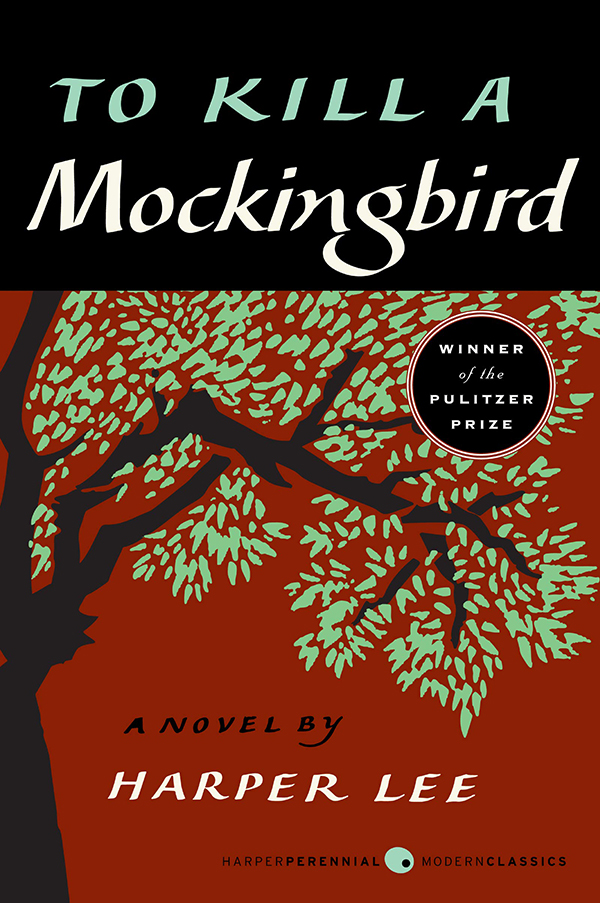 The power of a good book can change the course of an individual’s life. Many people I know will cite the Bible as their most powerful influence, and that’s what one would expect in Bible Belt areas like Kentucky. But what about other Commonwealth books that have the “it” factor, or something about them has a lasting effect – and might even cause behavioral change?

I was positively affected by reading Stanley and Danko The millionaire next door. Not because achieving millionaire status is a driving force for me, but the book demonstrates that by applying some smart money habits, one can be on the long-term path to financial independence – even with just an average income. by John Egerton Generations helped me appreciate the importance of living with an enduring sense of belonging and belonging – and shows it by featuring generations of the Ledford family from Eastern Kentucky.

I reached out to several dozen Facebook friends to find their high-impact personal books. Unsurprisingly, at least four mentioned the iconic Harper Lee Kill a mockingbird. Longtime retired Winchester judge Julia Adams was moved to say this about the iconic novel: “All is not as it seems. Not everyone is what they seem. Systems are flawed by their very nature. I wanted to find those flaws and work to correct them.

Griffin Ryan, a former fourth year student of mine and now a minister at First Presbyterian Church, London, called To kill “one of the first books I read, and it hooked me into a love of reading and a sense of caring for people based on the theme and the message.” Nicholasville resident Rita Setness has read Lee’s book “many times and continues to gain insight into the multi-dimensional characters and storylines…a masterpiece”. As a young high school student living in the western Kentucky town of Providence in the 1960s, Roy Pullam checked out the novel at the public library. Reading it, Roy said he “started to see black people as people”, which was contrary to the racist myths he had heard about black people who lived in the nearby Lincoln City area, and that ” began an evolution in (my) behavior that continues to this day.

And there were also many other books mentioned. Randall Wright shared his love for Ayn Rand Atlas shrugged.. “It opened my eyes to the terrible impact Communism has on the human spirit by a woman who witnessed the Bolshevik Revolution first hand and how it destroys that spirit and ambition.” Berea author Jim Tomlinson praised Studs Terkel’s Working because it “compellingly argues through in-depth interviews about the dignity of labor and the corrosive effects of unfettered free enterprise”, adding that it “informed both my fiction and my life”.

Whitnee Thorpe, another of my former students, prefers Little woman, by Louisa May Alcott. “It was one of the first books I read that fully portrayed women as characters, both flaws and attributes, while centering a story on everyday life,” she said. . “Jo March will always be my most admired literary character.”

Longtime educator Tom Shelton called Leadership on the line the “best secular book on leadership ever written”. It completely changes and improves my approach to leadership and my style of leadership,” he said. He added that the book gives explanations and examples of technical and adaptive leadership. Because Bettie Ockerman seems to have received strong personal leadership from Og Mandino The biggest seller in the world. “As a young mother of four children, the principles in this book have changed the way I look at life,” she said. Andy Stephenson’s go-to leadership resource is On Fire: 7 Choices for Living a Radically Inspired Lifeby John O’Leary. 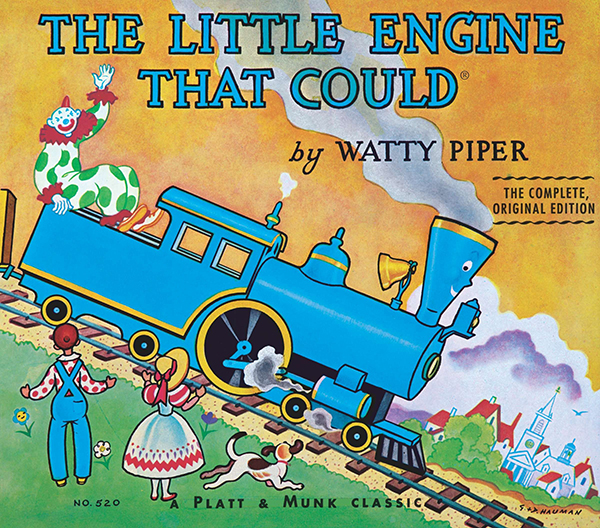 the Little engine that could is the choice of Foster Ockerman, Jr., lawyer and historian. “The main problem was that if you keep working and trying hard, you will succeed. I wish I had the well-worn copy of my grandmother’s house,” he said. “She kept a basket of books for me on the hall closet floor so I could access them.”

What would you say The feminine art of breastfeeding for a game changer? Kim Thornberry, of Gardnersville, Kentucky, said, “If it hadn’t been for this book, my babies would have starved to death.”

Roger Guffey pointed out that reading If you beat the Buddha on the road, kill him, by Sheldon Kopp, “made me realize that I am responsible for my own happiness.” Eric Fruge read Black Like Me and said it “definitely shaped my view of race. A white journalist, John Howard Griffin, put himself in the shoes of a black man. His book put me in those same shoes, and I never got out of them.

The Hobbit reminds Madison Pretzel to “seek light and humor in the dark” and Donna Ison noted that Einstein’s dreams “beautifully remind us of the magic and mystery of the universe”. Debbie Perry praised Watchman Nee’s Sit, Walk, Stand as the “best commentary on Ephesians I have ever read”.

Steve Flairty is a teacher, speaker, and author of seven books: a biography of Kentucky Afield host Tim Farmer and six in the Kentucky’s Everyday Heroes series, including a children’s version. Steve’s “Kentucky’s Everyday Heroes #5” was released in 2019. Steve is a senior correspondent for Kentucky Monthly, a weekly columnist for NKyTribune, and a former member of the Kentucky Humanities Council Speakers Bureau. Contact him at [email protected] or visit his Facebook page,”Kentucky in Common: Sketch of Words in Tribute.” (Photo of Steve by Connie McDonald)

For writer Georgia Green Stamper, finn blueberry says it all. “I consider it the great American novel,” she said. “It also taught me to write ‘with voice’ and to use humor in writing to make an important point.” Sally Crenshaw said that Tuesdays with Morrie, by Mitch Albom, “showed me the importance of relationships and staying connected.” Beth Garrord-Logsdon, pastor at Wilmore, likes Weep the beloved country, by Alan Paton because “it was the first novel that really opened my eyes and my heart to injustice and the human condition. I had heard of apartheid, but this book helped me realize the physical and emotional toll such a law has on lives. I couldn’t know it at the time, but it continues to impact my faith, vocation and ministry to this day.

David Fannin mentioned a very old book (from 1871), Encyclopedia of receipts and practical processes, by William Dick. “I read it avidly when I was 5 because of a July 4, 1955, Ohio River, (at) Ashland show. (I) then studied science and electronics (and) eventually physics, math, and a minor in chemistry. I still have the book.

Same kind of different as me is the choice of Jill Snyder. The book “gently paints a picture that ‘most of us are like the rest of us,'” she said.

The following is a list of other books deemed “impactful” by Kentuckians or have Kentucky ties. Maybe they will pique your interest: