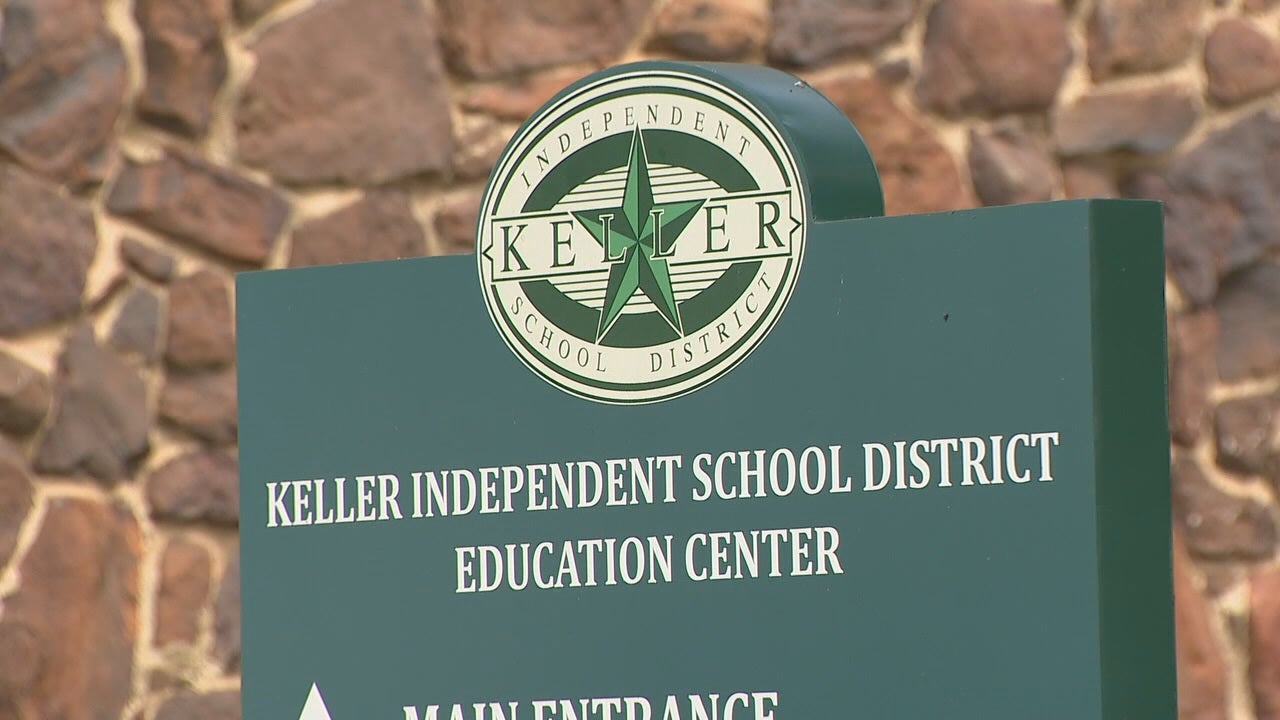 The district says campus staff and librarians should review books that were challenged last year to determine if they meet the requirements of the district’s new policy.

KELER, TX – Some of the books that have been pulled from Keller ISD’s library shelves will likely be back in circulation very soon.

That’s according to a message from the district superintendent, who made his first comments on the matter on Thursday.

The district ordered its campuses to remove 41 books under a new school board policy.

RELATED: Keller ISD to remove controversial books, including the Bible, from library shelves for review

These books were previously approved by review committees under a policy the board chairman described as flawed.

Keller ISD Superintendent Rick Westfall reinforced the district’s position that this is not a book ban in a message to parents and students Thursday. He added that the books were not chosen by Keller ISD, but by parents and community members.

He said employees had been attacked on social media, by phone and by email, under the mistaken idea that they had made the list.

Books are stored in a parental consent area for review.

Westfall said it expects certain titles, including The Bible and Diary of Anne Frank: The Graphic Adaptation, to go back on sale “very soon”.