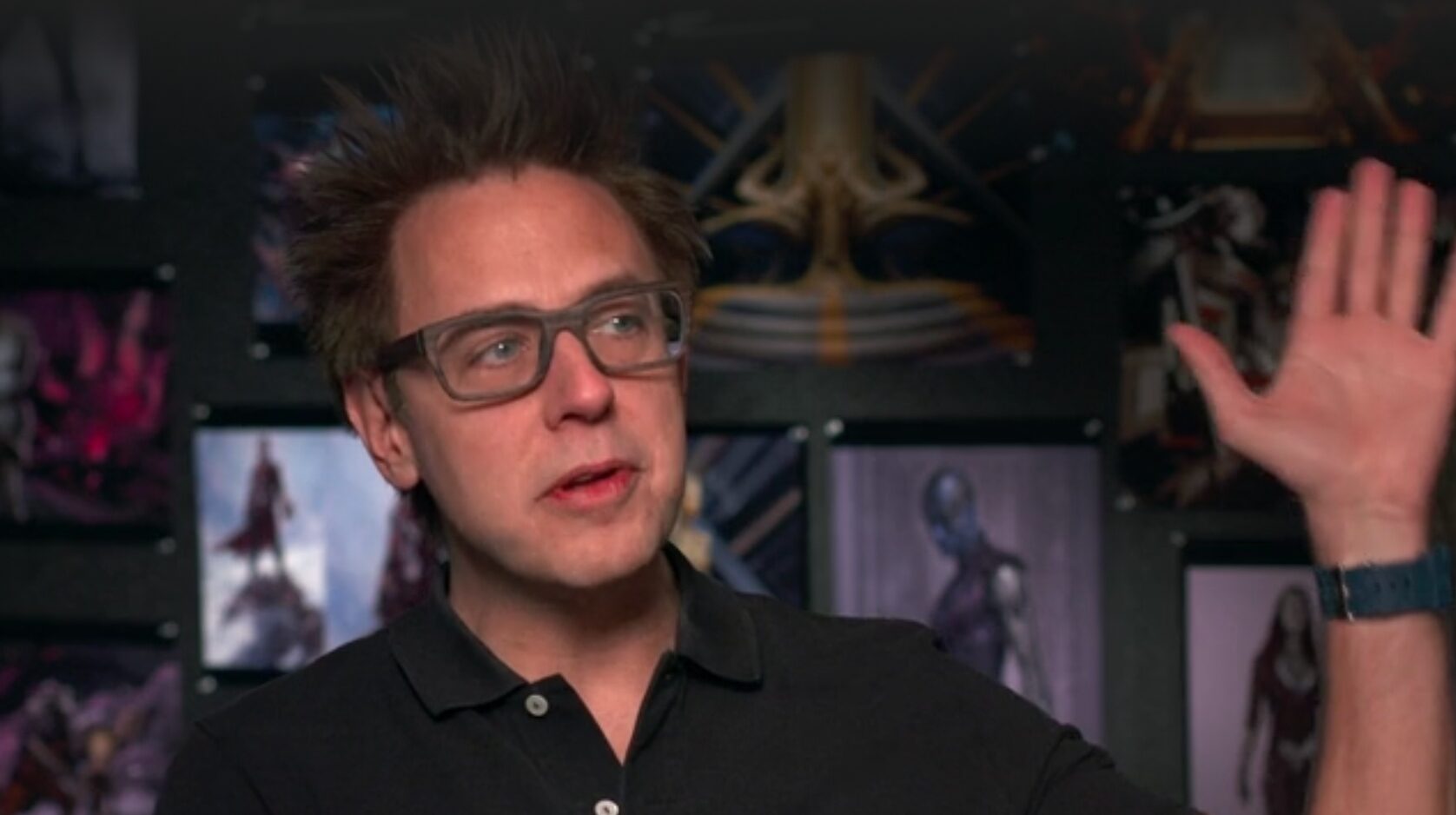 James Gunn asks Mastodon fans which DC character should get his first movie.

By James Brizuela | Posted 4 hours ago

As the Twitter mess continues, the creators have since jumped on a new social media app called Mastodon, where James Gunn is now very active. He’s been so active, in fact, that he’s asked DC fans which underutilized characters should get their next shot at being in a new movie or series. Naturally, this question was flooded with answers ranging from Batgirl (too soon) to Nightwing and Poison Ivy.

James Gunn also answered his own question by proposing that DC tackle a Bat-Mite feature, which is about as bizarre as it gets when referencing DC’s extensive catalog of superheroes. For those who don’t know who Bat-Mite is, he’s an imp similar to Mister Mxyzptlk, but he idolizes Batman. While we certainly don’t think this would make for a very exciting DC Cinematic Universe movie, we might see it pop up at some point just to confuse everyone.

James Gunn and DC Film Co-CEO Peter Safran Reportedly Met With Warner Bros. CEO Discovery, David Zaslav. During their meeting, they would have developed or discussed the plan for creating this overarching roadmap for the foreseeable future. Reports also said they had talked about a “bible” they would enact that would cover movies, shows, and video games in one big story. David Zaslav wanted DC to emulate what Marvel did when Kevin Feige took over, and it looks like Gunn and Safran are the pair to do just that.

The meeting was also referred to as a “town hall” type meeting, which meant that they could all talk about their ideas and they would be put to a vote. Although Peter Safran handles the business side of DC Film and James Gunn the creative side, we imagine some good ideas have been thrown around there. This “town hall” structure is also something Gunn is now attempting on his social media platforms.

While fans will likely give the obvious answers, we imagine James Gunn is looking for offbeat suggestions, much like Lobo, whom Gunn once teased himself. Personally, we’d love to see someone like Bizarro or Anarky get a kick out of a feature film on the big screen. There are a ton of characters to choose from, and ones that aren’t necessarily Justice League-related, which seems like DC is at least trying to get away from it.

James Gunn has done a fantastic job of bringing The Suicide Squad and the corresponding Peacemaker series that grew out of that movie to life, so we’re totally on board with everything the fan-favorite director wants to do. Also, asking fans what they think or want to see is something that matters a lot, especially to those who constantly buy comics, merchandise, and watch movies. We all like to think our voices are heard, and if someone like Mr. Gunn asks, we all better get involved.