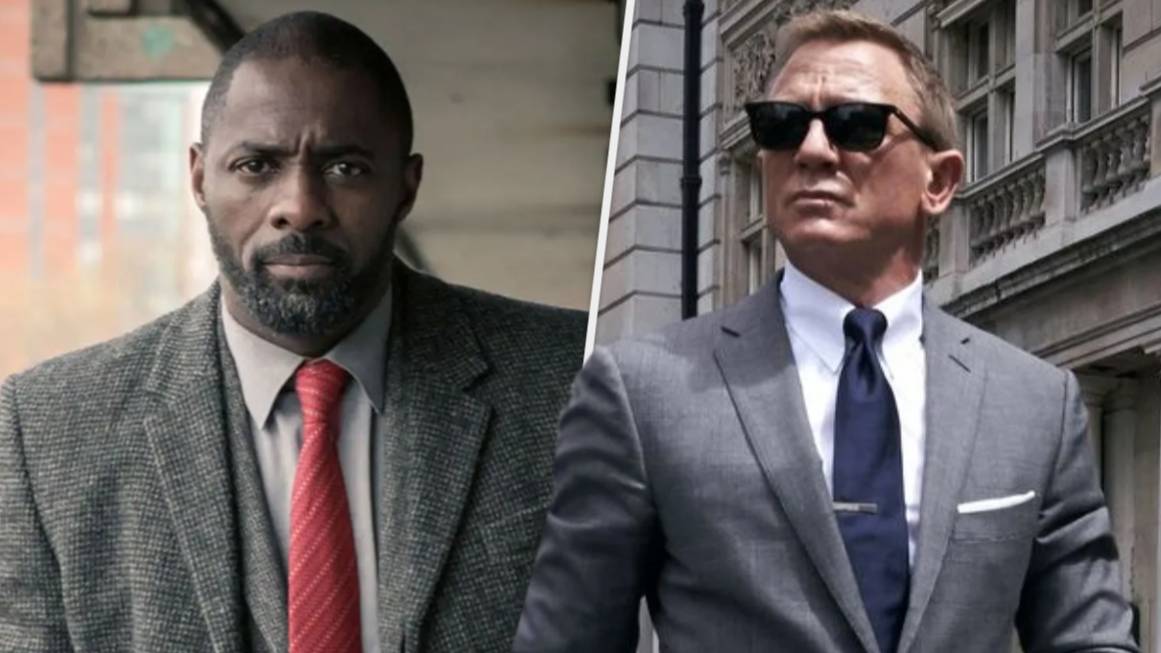 James Bond is being reinvented for the next film, confirms the producer

The next James Bond film will completely reimagine the iconic spy, according to longtime franchise producer Barbara Broccoli.

Very little is currently known about the upcoming 26th Bond film, other than the fact that it will introduce the world to a brand new James Bond following the explosive departure of Daniel Craig last year. no time to die. However, Broccoli teased that we can expect a very different take on the character.

“No one is in the running,” Broccoli said of the casting process so far in an interview with Deadline. “We are working on where to go with him, we are talking about it. There’s no script, and we can’t come up with one until we decide how we’re going to approach the next movie because, in effect, it’s a Bond reimagining. We are reinventing who he is and that takes time. I would say that the shooting is in at least two years.

While we may have no idea who will be reprising Craig’s role, there is plenty of fans who would like to see Idris Elba (Luther) retrieve the key to the Aston Martin. Broccoli has previously indicated that Elba has been part of the conversations, in fact, although it’s unclear exactly how far those conversations went.

“Well, we know Idris, we’re friends with him, and he’s a wonderful actor,” Broccoli told Deadline earlier this year. “And, you know, that’s part of the conversation, but it’s always hard to have the conversation when you have someone in the seat.”

If the next Bond movie really is a few years away, then we probably have a little longer to wait until we know exactly who is set to replace Craig. For now, keep placing your bets.

Addicted to books: summer is the time to read