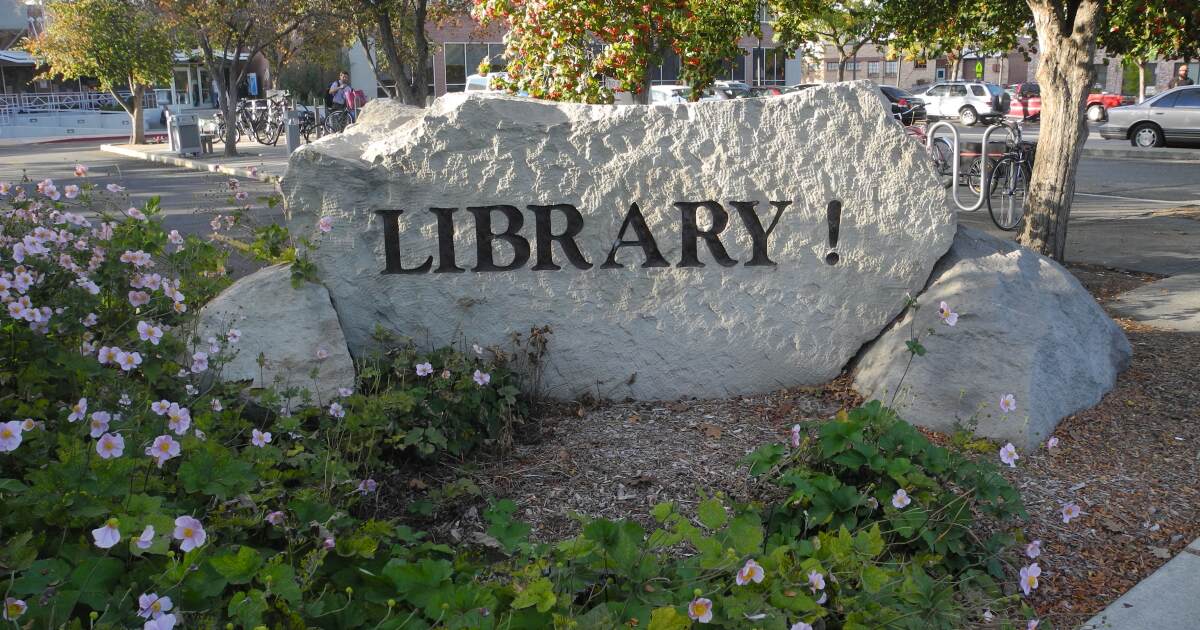 Giving explicit material to children has been a crime in Idaho since at least 1972, but public libraries, including college and university libraries, are exempt from this law.

Rep. Gayann DeMordaunt (R-Eagle) wants to scrap that exemption, which means librarians could face up to a year in jail and a $1,000 fine each time they lend explicit materials to anyone under 18 years old.

“The increasing exposure of our children to obscene and pornographic material in places that I, as a parent, assume are safe and free from this type of harmful material is downright alarming,” DeMordaunt said.

Kara Claridge, a mother from Coeur d’Alene, agrees. Last summer, Claridge said her daughter found a library book about a same-sex relationship between a prince and a knight.

As the book was taken from – then later returned to – Fairfax County public school shelves last year, Evison told the Washington Post that the scene at issue is a grown man recounting a sexual encounter with a classmate while in fourth grade.

“My daughter’s innocence has been violated, but what happens when children start acting out these graphic behaviors featured in these books,” Claridge asked.

Another parent said she filed a formal lawsuit against the West Ada School District over the book “Gender Queer: A Memoir.”

“School doesn’t need to teach our children how to perform oral sex,” she said. “It’s my job.”

But Erin Kennedy, a librarian in Boise, said excerpts from books could be taken out of context. Kennedy used a biblical quote from the book of Ezekiel to make his point.

“There she coveted her lovers, whose genitals were like those of donkeys and whose emission was like those of horses, so you longed for the lust of your youth when in Egypt your chest was caressed and your young breasts caressed “, she reads.

Opponents said the law was vague and open to interpretation. The law prohibits anyone from making available “any other material harmful to minors” besides pornography, nude art or books containing descriptions of sexual arousal.

The push and pull on which books should be available to children has a long history in the United States. The American Library Association’s List of Banned or Burned Books over the years, classics like “Of Mice and Men”, “1984” and “To Kill a Mockingbird”.

More recently, a school district in Tennessee banned the graphic novel “Maus,” which depicts the Holocaust, on his use of eight swear words and a depiction of a nude woman.

Lawmakers on the committee voted to recommend its approval Thursday in a party line vote. It is now submitted to the full House for consideration.