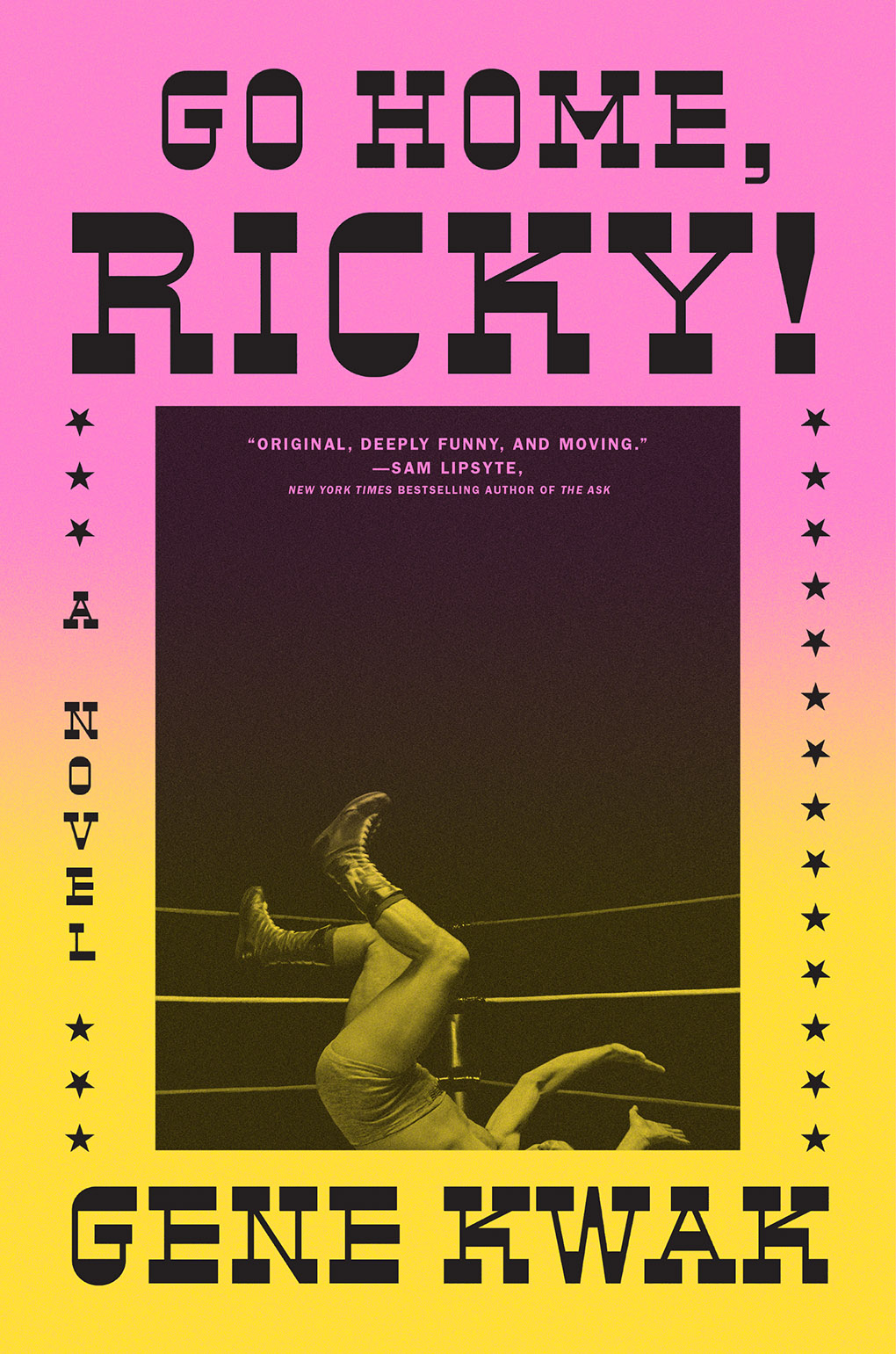 On Tuesday evening, author Gene Kwak discussed his first novel – “Go Home, Ricky!” – with a virtual audience, with fellow author Michael Bible, a graduate of the MFA from the University of Mississippi. During the event, hosted by Square Books, attendees offered a wide variety of information on the art of writing and romantic influence, and delved into the specifics of Kwak’s satirical novel: a gripping, intimate and witty glimpse into the life of a semi-professional wrestler.

Despite “Go Home, Ricky!” being his first novel, the desire to write and create has been present in Kwak for as long as he can remember. Many hours of his formative years were spent reading at the various public libraries that populated Nebraska, particularly in his hometown of Omaha, Nebraska, which also serves as the setting for his novel.

“We can’t help what we write about or what we’re drawn to,” Kwak said. “This book is my love letter to Omaha.”

Despite being a reader since childhood, Kwak never believed that his future career would one day capitalize on this interest. Being the child of two immigrant parents, the opportunity to bet professionally to become an author seemed almost from another world. It was only after taking a college course in literary journalism that Kwak began to see his life and career trajectory broaden.

In addition to writing, another childhood interest of Kwak was the world of professional wrestling, particularly during the heyday of the WWF – now known as WWE – fandom in the 1980s and 1990s. Kwak credits the commission to write an article on Randy “Macho Man” Savage as the initial inspiration for the backdrop for his book on wrestling.

“There aren’t a lot of wrestling novels out there,” Kwak said. “I wanted to highlight the rich metaphor and fertile dramatic life of the sports genre.”

The main metaphor of a character fighting a “real life” character greatly interested Kwak, providing a vital gateway to explore questions of identity and male crisis, but in its own unique way.

Although incredibly humorous, “Go Home, Ricky!” never despises his subjects, which can be largely attributed to the fact that the story is truly personal to Kwak.

While only debuting, “Go Home, Ricky!” seems to serve as Kwak ending his own personal match, following in the footsteps of his literary heroes by combining long-standing interests and ideas to create something truly one-of-a-kind.

“Come home, Ricky!” Is now available in hardcover. Signed bookplate editions are available from Square Books in Oxford and on their website.

Apple to remove Bible app from China, giving in to government pressure