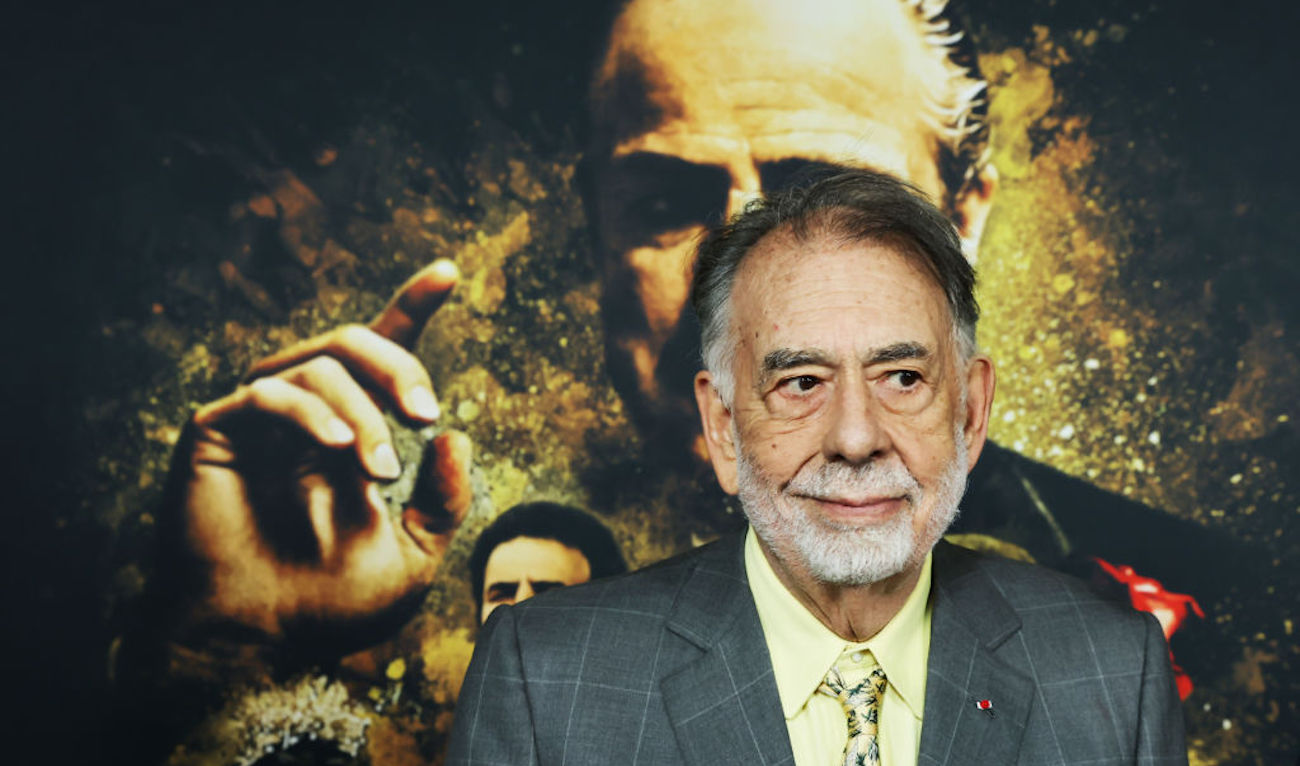 In a recent interview with Varietylegendary The Godfather director Francis Ford Coppola – who is preparing to start production on his $100 million plus passion project Megalopolis – named the only superhero movie he enjoyed: R-rated of 2016 dead Pool.

While Coppola previously said in 2019 that he “didn’t know anyone was watching the same movie over and over again” when talking about Marvel movies, the 82-year-old recently revealed he enjoys the comedy of groundbreaking action starring Ryan Reynolds. “I loved dead PoolI thought it was amazing,” Coppola said Variety.

Coppola’s recent comments are certainly a far cry from his previous public opinion of superhero movies, as he said that “Martin [Scorsese] was nice when he said it wasn’t cinema – he didn’t say it was despicable, which I’m just saying it is.

It has certainly been a hell of a few weeks for dead Pool as it was announced earlier in March that Night at the museum director Shawn Levy – who worked with Reynolds on his last two films, free guy and The Adam Project – had been bugged for the director Dead Pool 3which will be the first film in the franchise to be made by Marvel Studios and therefore exist within the MCU.

Being the social media savvy dude that he is, Reynolds himself took to Twitter to return the compliment to Coppola by simply saying that Deadpool loves him too.

At this time, it’s unclear when Deadpool 3 – which doesn’t have an official release date – will begin production. Screenwriters Rhett Reese and Paul Wernick return to the franchise after working on the first two massively successful films.

RELATED: ‘Free Guy’ director Shawn Levy Dunks on reporter (me) for asking him if he wanted to do ‘Deadpool 3’ with Ryan Reynolds days before the official news broke