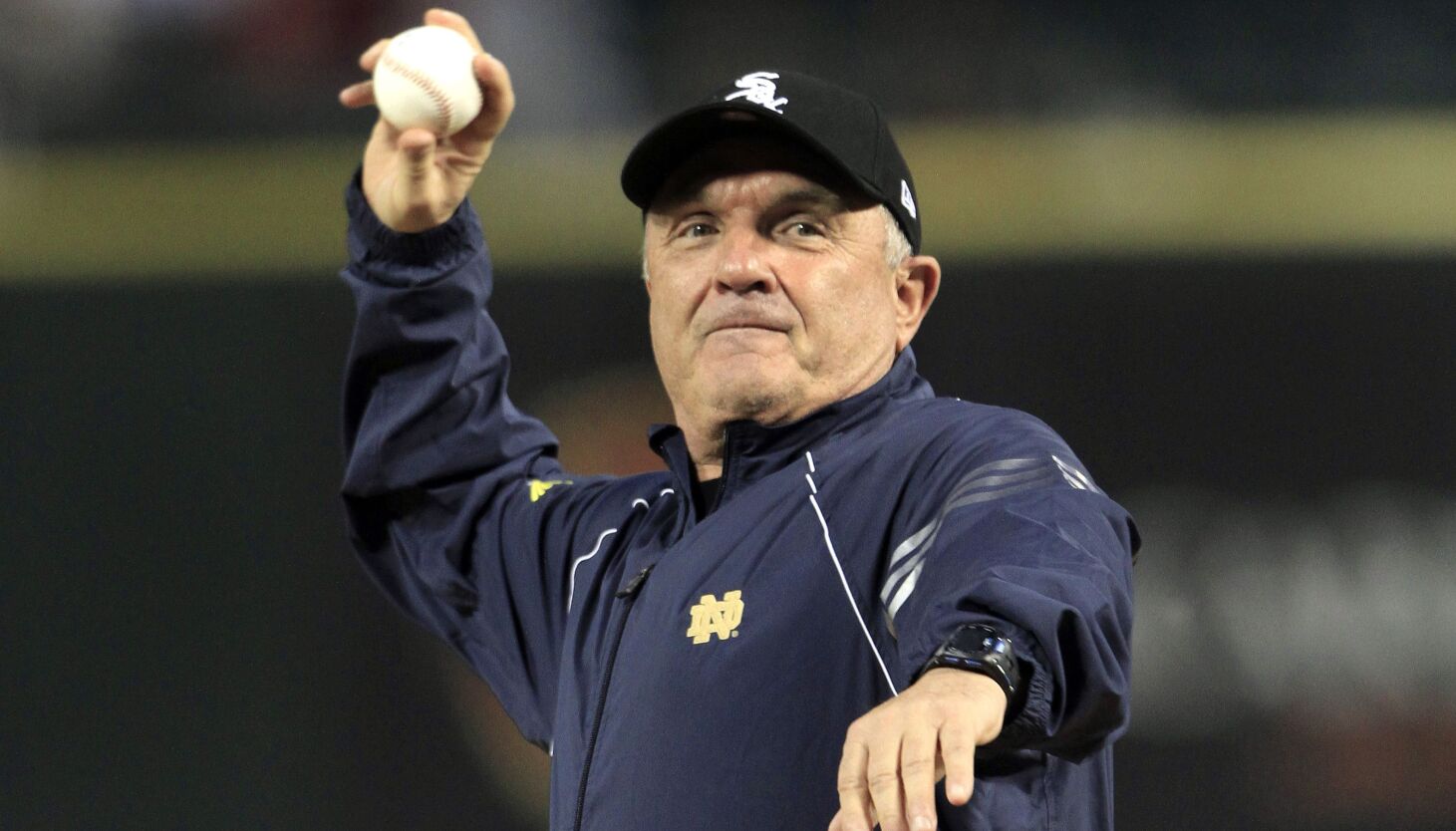 Daniel E. “Rudy” Ruettiger, the former University of Notre Dame football player whose story became a feature film, spoke to an online audience on Sunday about his life story and his faith.

The event, titled “Why I Believe with Rudy Ruettiger,” was broadcast on the “My Road to Hope and Peace” Facebook page and hosted by President James Evanson and his wife, Sister Jody Evanson, who chairs the Utah Orem Mission. of The Church of Jesus Christ of Latter-day Saints.

Ruettiger rose to fame when his childhood and experience as a short football player at Notre Dame were turned into a movie, “Rudy,” in 1993. Since then, Ruettiger has made a career as a motivational speaker. He was baptized into the Latter Day Saint faith in 2017.

Sporting an American hat and wearing a Duke University shirt, Ruettiger explained his story, the making of the film “Rudy”, quoted Bible verses and answered questions for about 45 minutes. He encouraged his audience not to be afraid to follow their dream, to believe in themselves, to avoid naysayers and to be true to their faith.