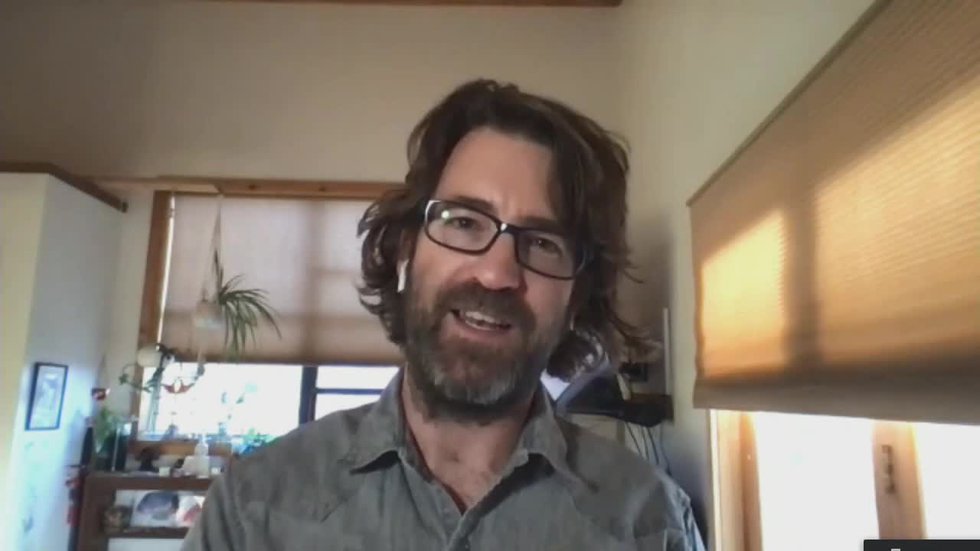 COLUMBUS, Ga. (WTVM) – More movies are being shot in Georgia lately, including in the Columbus area. We got a glimpse of how it was still done at the start of the COVID-19 pandemic with John Graham, the director of a religious film shot in the small community of Upatoi in July 2020.

Graham – the latest guest on our ‘Run The Race’ podcast, also wrote ‘The Greatest Inheritance’ which features well-known stars such as Mena Suvari and Jaleel White, known as Erkel from Family Matters. It has just been created in the last two weeks.

Graham, a Savannah College of Art and Design alumnus, has directed or produced seven feature films, but he says doing the latter during COVID was unique and empowering.

“My feeling was … we walked with faith that we could do it. We all did our part to be safe but we were blessed, not a single case (of COVID). We tested some people 3 times a week, sometimes 2 times a week depending on their position,” Graham said.

The award-winning filmmaker and founder of Mustard Seed Entertainment spoke on the pod about the “leap of faith” to make a movie amid coronavirus concerns and what they’ve learned about safety for the future.

There are also stereotypes about faith-based films. Graham talks about it, how to get audiences to watch, especially with more places to stream like Pureflix where his film ‘Switched’ – starring Denise Richards and John Schneider – was voted a fan favourite. He also talks about working with better known actors and actresses.

We also asked Graham about the infamous moment at the Oscars, Will Smith slapping Chris Rock, which he said was extreme but telling of the times.

His advice to the future filmmakers he helps: Go for it! He also trains while shooting a movie.

In his writing and filmmaking. Graham talks on the podcast about how faith and the Bible influence his storytelling and creating family entertainment.

One of his next projects is a movie called “God of the River” about rafting and he says they might come back to Columbus for that.

To listen to one of 104 episodes of our “Run The Race” podcast – focusing on faith and fitness – go to www.wtvm.com/podcast/.

5 Science Books Every Cook Should Read