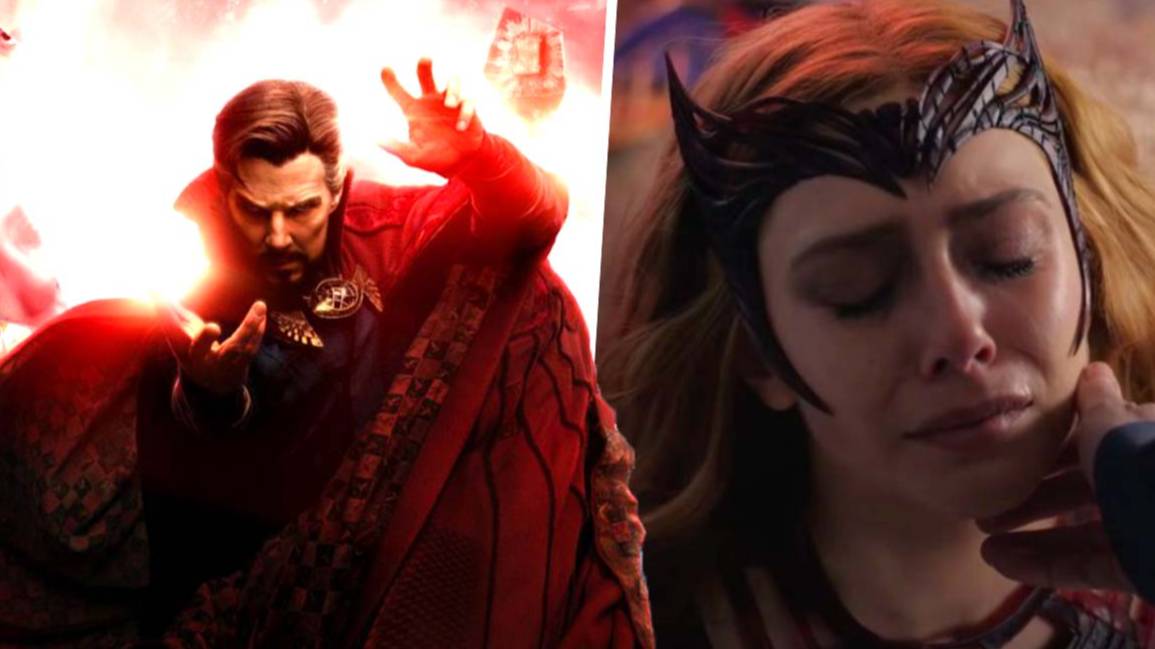 The first wave of reactions to Doctor Strange in the Multiverse of Madness have arrived, and it looks like Marvel has another big hit on its hands.

When we last saw Doctor Strange (Benedict Cumberbatch), he was helping clean up a mess involving three Spider-Men and a strange talking lizard. Now, it looks like the door to the multiverse is well and truly open – and audiences are going to learn what that means for the MCU moving forward.

Check out a trailer below!

Fresh from the world premiere in Los Angeles, Calif., critics share their first impressions of Multiverse of Madness on social networks. While full reviews are yet to come, these first impressions indeed paint a very promising picture.

“Hands down the scariest, gnarliest, goofiest, haunting, and terrifying Marvel movie ever, Multiverse of Madness definitely brings in the Sam Raimi horror vibes, and I loved it,” wrote Fandango’s Erik Davis.

“Danny Elfman’s music perfectly suits the weird and mysterious tone of the film and Elizabeth Olsen is MVP, IMO. I enjoyed the most how ambitious #DoctorStrange is. This is where Raimi really has fun. In the end indeed, a film about being pulled into darkness and the struggle to keep it from engulfing us.

Comics Jenna Anderson was also a huge fan. “Doctor Strange in the Multiverse of Madness rules. It’s inventive, truly bizarre and absolutely a ride to watch,” she wrote.

Live is clean Liam Crowley was a little more hesitant to praise the film, noting that it throws a lot off the wall. “Not perfect, but a rewarding experience,” he admits.

Elsewhere, The Direct’s Matt Roembke called it “the most incredible Marvel movie ever made,” which is high praise indeed.

“All throttle, no pause. With each scene more shocking than the last. Marvel Studios shows they’re not afraid to push every limit imaginable,” he wrote. “The Doctor Strange franchise is completely unleashed.”