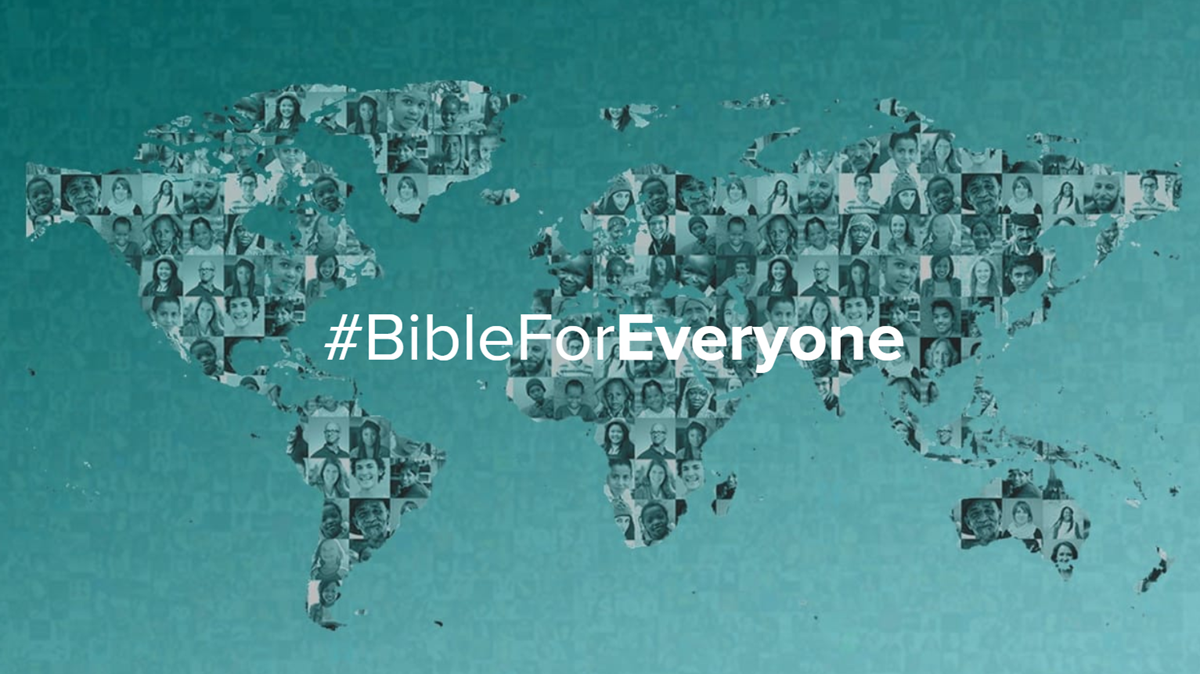 “Do not be discouraged”: the biblical application YouVersion exceeds 300 million …… | News and reports

Nine years ago, YouVersion’s Bible app was one of the first 200 free apps in Apple’s brand new App Store. In seven years, it had been downloaded 200 million times. In 2017, the Bible app reached 300 million settles down.

“We believe the Bible is a lasting source of courage and strength,” said Bobby Gruenewald, Life.Church innovation pastor and founder of the YouVersion Bible app. “We are encouraged to see from this year’s data that people around the world are finding hope in the Word of God. “

The application offered 1,656 versions of the Bible in 1,186 languages ​​in 2017, up from 1,200 in 2015. In collaboration with a dozen major Bible translation agencies, including Wycliffe Bible Translators, Pioneer Bible Translators and United Bible Societies , YouVersion is part of a movement. translate the Bible into 99.9% of the world’s languages ​​by 2033.

This collaboration between Bible translation agencies, led by major donors, has inspired donors and revolutionized the industry.

“We are at a turning point in history,” said Gruenewald. “In recent years, technology has made Bible translation faster than ever before. There is incredible momentum around this effort which we know will not stop until each person has the scriptures available in the language of their heart. “

Last year, users of the Bible app shared verses 222 million times and highlighted, bookmarked or noted them 1.4 billion times. In other words, every second on average 10.8 verses were shared, 42.3 were highlighted, and 2.8 were bookmarked.

The world’s favorite verse this year – measured by how often it was highlighted, shared, and bookmarked – was Joshua 1: 9: “Have I not commanded you? Be strong and courageous. Do not be afraid; do not be discouraged, for the Lord your God will be with you wherever you go.

Fourteen of the 35 countries presented by YouVersion preferred Joshua 1: 9, including Chile, Egypt and the Netherlands. Jeremiah 29:11 (“For I know the plans I have for you…”) was most popular in 10 countries, including Canada, Indonesia and the United Kingdom.

John 3:16 (“For God so loved the world…”) was most highlighted, shared and bookmarked in Cambodia, Thailand and Vietnam. Romans 8:28 (“And we know that in all things God is working for the good of those who love him…”) tops the list in the United States, Romania, Russia, and Taiwan.

And Romans 12: 2 (“Do not conform to the pattern of this world…”) was the most talked about verse in New Zealand.

“When people install the Bible app, it’s usually because they want to read more of the Bible, so we spend a lot of time thinking about how to help them do what they want to do more easily,” Gruenewald said, noting the addition of new features that allow users to see how many days they have read the Bible in a row, connect with friends on a Bible level, and search by subject, emotion or Bible story.

“We are delighted that our number of Bible commitments is continually increasing because it tells us that we are helping people achieve their goals. “

Last year’s success follows a record set in 2016, when the most popular verse was Romans 8:28. The previous year, users completed over 20 million Bible reading plans on the app.

This Bible application is intended for Christian “foreigners”