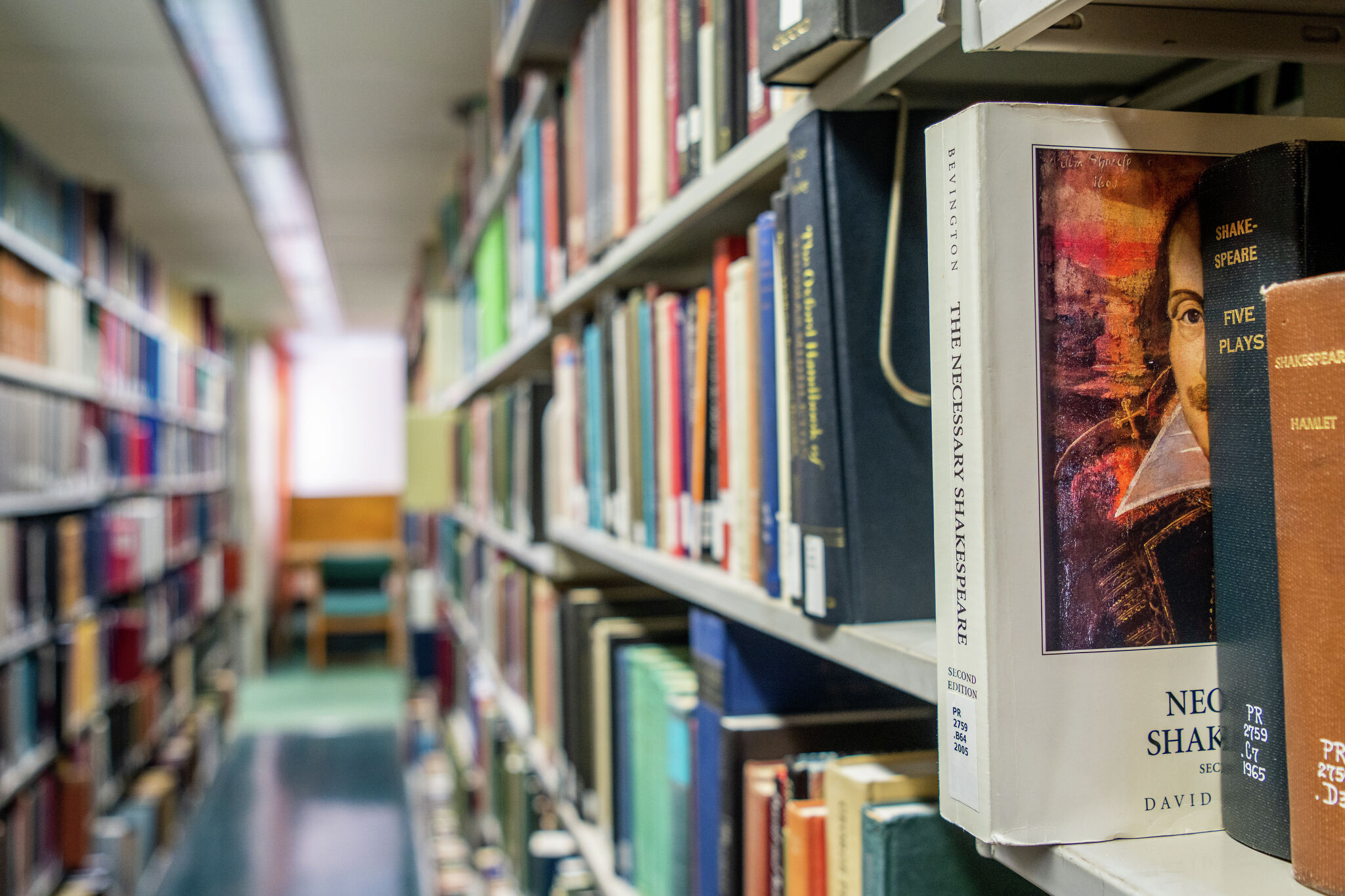 District of Texas brings back 2 books amid backlash, including Bible

The district, however, said others may never return.

The Keller Independent School District in North Texas has returned two disputed books, including the Bible, to their libraries after receiving backlash for removing them before the start of the fall semester. Earlier this month, the district announced it would remove all challenged books from last year.

The list of 41 books included the Bible, The bluest eye by Toni Morrison, and a graphic novel adaptation by Anne Frank A girl’s diary. When this happened, the district was criticized on social media for the withdrawal.

Keller ISD School Board Chairman Charles Randklev told the WFAA the Bible and the graphic adaptation of Anne Frank are back on library shelves after review. Randklev added that 10 to 15 of the books on the list will never return to district libraries.

For the first time ever, the district has established new guidelines for determining what is appropriate and what is not in school libraries. The list of disputed books was created by parents and community members.

The district book committee was formed around the time Republican Party Rep. Matt Krause of Fort Worth sent a list of some 850 books on race and sexuality to school districts requesting information on the number of with each other on their campuses. Keller ISD removed several books that shared the views of LGBTQ people, as well as some that addressed the harsh reality of racism, according to the Texas Grandstand.

10 books you should read before starting law school