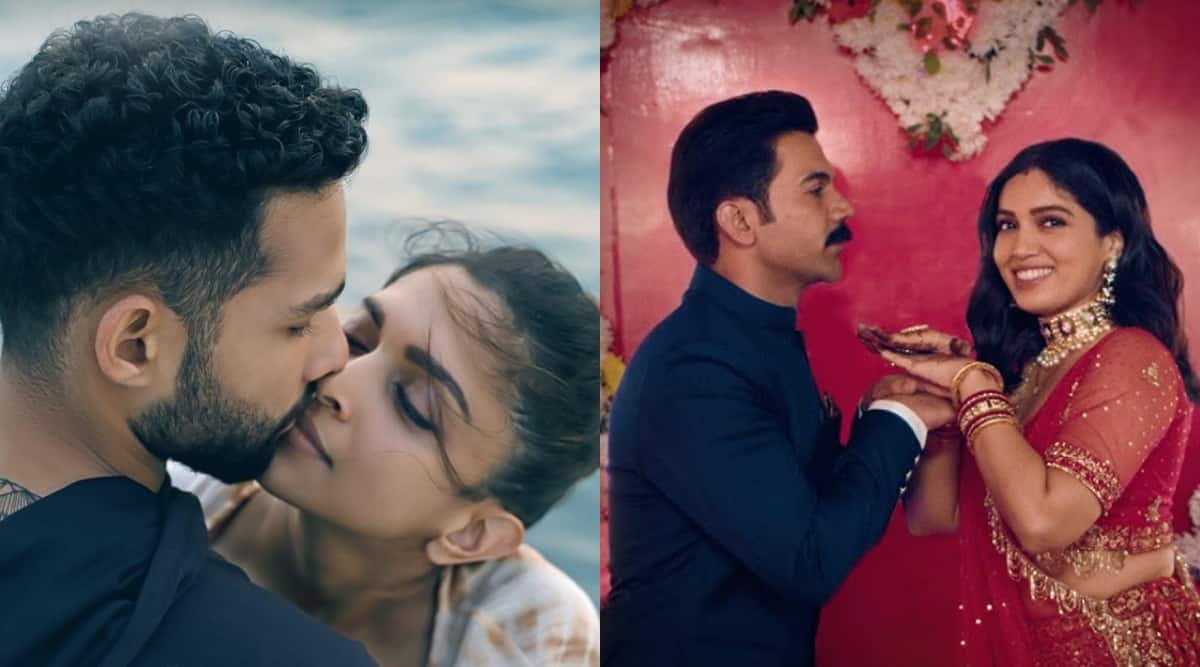 Speaking of the movie, Deepika earlier told indianexpress.com, “Gehraiyaan has been my most memorable film experience because you don’t often work with a same age group, director and cast, who think alike, who have similar tastes and interests. I’m happy with the synergy that happened, because a lot of the love this movie is getting is already tied to that. This honesty, this pleasure and this transparency that we had together are reflected on the screen.

Badhaai Do, starring Bhumi Pednekar, Rajkummar Rao and Chum Darang, hits theaters on Friday. Directed by Harshvardhan Kulkarni, the film follows two strange characters who get married just to get their parents to stop interfering in their lives.

The film is based on the concept of the lavender wedding and looks like a comedy. Speaking to indianexpress.com, Kulkarni spoke about the comedic aspect of the film and said, “You laugh but you feel the pain inside, it’s very delicately woven into this film. I wouldn’t call it a funny movie or a comedy movie. It’s how you might get emotional despite laughing all the time.

The Jak & Daxter movie is currently in development.