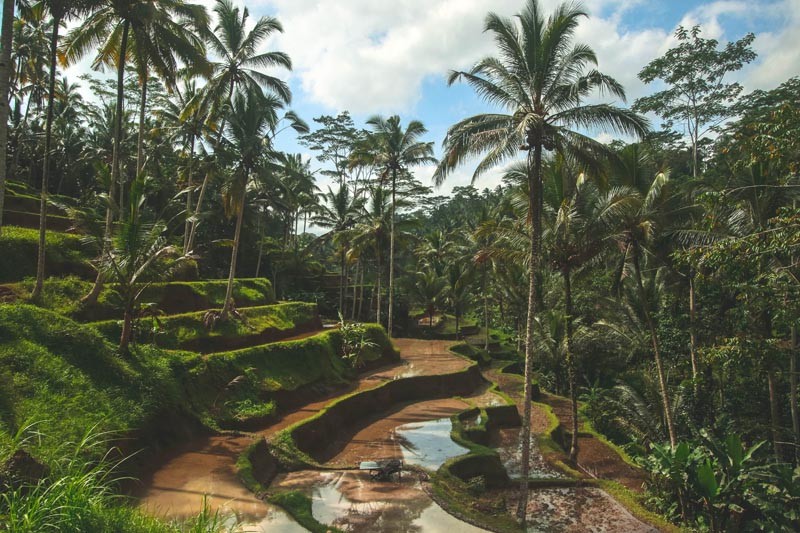 07/08/2020 Washington DC (International Christian Concern) – “Adat basandi syarak, syarak syarak basandi kitabullah.” It is a philosophy based on the customs and culture of the Minangkabau people in Indonesia, which means: “The custom is based on Sharia (Islamic law), Sharia is based on the book of Allah (Quran).”

Last June, a letter written by West Sumatran Governor Irwan Prayitno to Indonesian Information Minister Johnny G Plate, dated 05/28/2020, sparked debate in various media, asking the ministry to remove the Bible in Minang language. application on the Google Play Store, as it is considered contrary to the customs and culture of the Minang people.

Christians and Muslims have expressed their views on this complaint. Lukman Hakim Saifuddin, an Indonesian politician and Muslim scholar, who also served as minister of religious affairs under President Yudhoyono, wrote on Twitter: “Translating scriptures into regional languages ​​is not only permitted, it is even strongly recommended that more local residents understand the content of their religious scriptures. The more the sacred books are understood, the more the virtues spread among us ”.

Another Muslim politician and young intellectual from Indonesia’s largest Islamic organization, Nahdlatul Ulama (NU), Guntur Romli, also said Irwan Prayitno’s letter has the potential to undermine tolerance and religious harmony in Indonesia. . Worse yet, it can be used as a propaganda tool for political purposes by meddling in the issue of SARA (tribe, religion and race). Guntur Romli said on June 5, “For me, Irwan Prayitno’s actions are the political actions of SARA within the framework of the elections. Because if we think about the history and society of Minang, who are full of confidence and openness, Irwan Prayitno’s actions do not find their relevance.

Irwan Prayitno is a politician from one of Indonesia’s Islamic parties, the PKS (Prosperous Justice Party). His West Sumatra region will soon be holding a governorship. Guntur Romli added that the people of Minang are open-minded because if the people of Minang shut down, they would be considered inferior. Quoting the words of his friend, Guntur Romli gave his satire, “Minangkabau once controlled by the Dutch gave birth to intelligent people, now controlled by PKS gave birth to a figure like Irwan Prayitno”.

Speaking to BBC Indonesia, the Alliance of Churches in Indonesia (PGI) considers the rejection by the provincial government of West Sumatra of the application of the Bible in the Minang language as a limitation of religious freedom.

“The governor of West Sumatra must understand that a language can be used by all religious communities. It cannot be claimed as belonging to a particular religious community ”, said PGI President Reverend Gomar Gultom.

Christians in West Sumatra have long endured persecution in many forms. Even after receiving the building permit, many churches still cannot be built because the Muslim-majority government is preventing workers from starting. If the governor asked Google Play Sore to remove the Quran from stores, there would be an uproar, Joachim said. Discrimination and persecution against Christians should never be encouraged.

Although as an official, any governor or head of a region in Indonesia would swear to protect the founding of the Republic of Indonesia – Pancasila, which contains the noble values ​​of the Indonesian people to recognize the diversity that exists without distinguishing every citizen of his or her ethnicity and religion, the reality is that today, the minang language Bible app is no longer available on the Google Play Store.