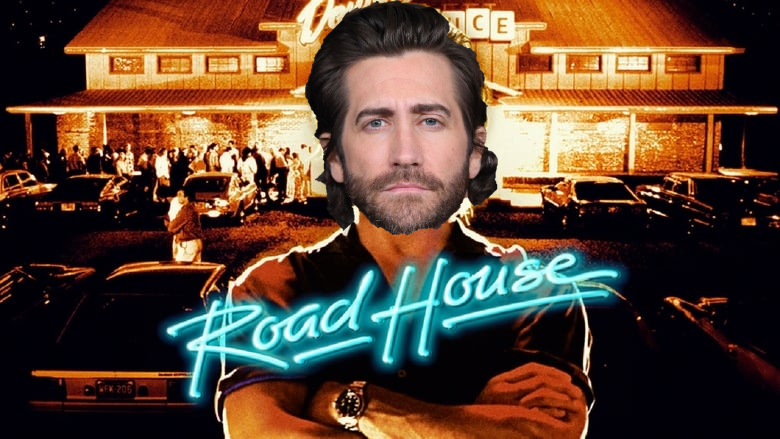 I’ll just get ahead of this one: I’ve never seen Relay. Being born in the 90s, I seem to have a blind spot for 80s movies, in general. Granted, given that I’m the author of the film on a website called BroBible, this omission is admittedly much more glaring. Maybe I will correct this error over the weekend, because literally every person I talk to has nothing but the highest praise – albeit at times ironic – for Relay.

Now, while I might not be an expert on late ’80s action flicks, I am familiar with Jake Gyllenhaal’s career as the 40-year-old has spent the last decade becoming my A -Favorite list in Hollywood.

From romantic comedies to dramas, action movies to indie arthouse projects, there’s nothing Gyllenhaal can’t do. You’re about to see a lot more of the dude too, as he seems to be embracing a Blockbuster cinema comeback, with projects like Ambulance, Song of oblivion, Francis and the godfather, prophet, the interpreter, and The son all at various stages of development. It looks like Jake G will spend his 40s stacking this bread, Relay included, which is a gesture I just can’t help but respect.

Unfortunately, I seem to be quite alone in this line of thinking, as the first response to reports of a Relay remake was far from positive.

Trust moviegoers: if anyone in Hollywood can be successful it’s Jake G. Plus, Doug Liman – the filmmaker behind Bourne identity, Mr. & Mrs. Smith, and Edge of tomorrow – is in talks to direct, and this dude knows how to make an entertaining action flick.