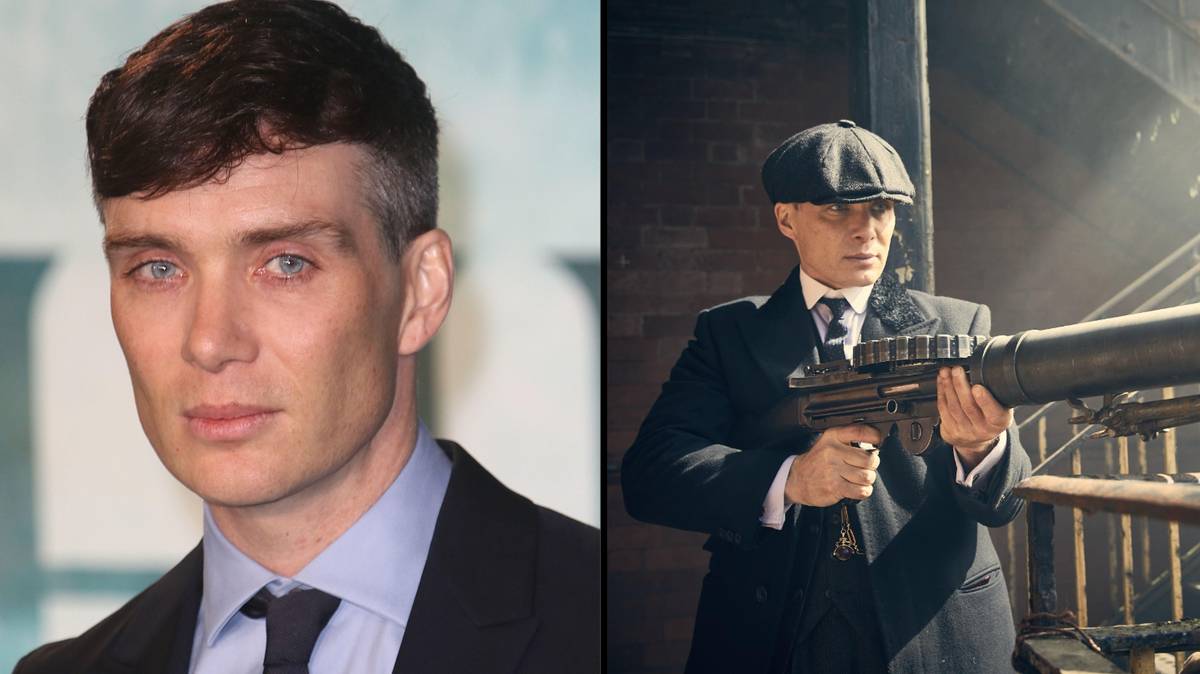 When asked if production would start soon, he replied, “Yes, I think so. I still haven’t read it [the script] but that’s the plan, the plan is to make a movie and continue the story but in the world of cinema rather than television.

“The TV part of the story is over. If there’s more stories to tell I’m here I just haven’t read it yet but it’s close apparently.

So it looks like the Irish actor won’t be ditching suspenders anytime soon.

After the 81-minute season finale in April, fans were eagerly awaiting the spin-off film, which is set to go into production next year in Birmingham, England.

He added: “And that will probably be kind of the end of the road for Peaky Blinders as we know it.”

Speaking with BBC Midlands Today last month, Knight said a spin-off series was also on the horizon; however, he would not be involved.

Instead, he chose to “pass the baton”.

He also told the outlet that the series will likely be set in the 1950s, with a new creative team at the helm.

A little after Peaky Blinders broadcast on BBC Two in 2013, it became a cultural phenomenon, garnering fans from around the world and even winning a few BAFTA awards along the way.

The series followed the Peaky Blinders gang, loosely based on an actual urban youth gang of the same name that was active in Birmingham in the late 19th and early 20th centuries.

The characters are also partially based on the Irish-Rom Knight family, who frequently told a young Knight the stories of the Peaky Blinders and the criminal life they led, according to No Film School.

If you’re in desperate need of a refresher ahead of the movie’s release, you can currently gorge on all seasons of Peaky Blinders on Netflix.