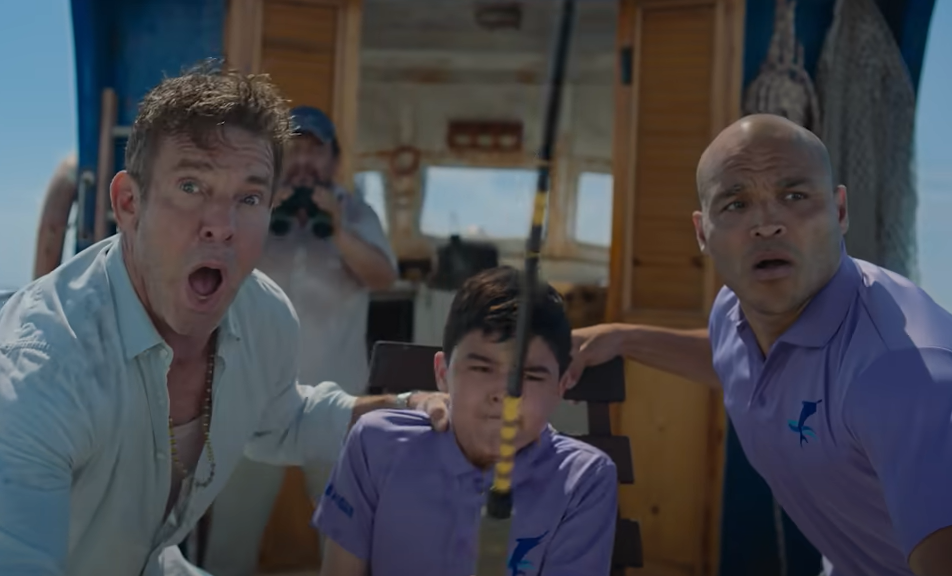 The 30th Annual Movieguide Awards aired last Sunday and awarded the film blue miracle with the Epiphany award. Movieguide is looking to honor the best family-friendly movies and TV shows through this awards show.

Blue Miracle is based on the true story of Casa Hogar in Cabo San Lucas, Mexico. The struggling orphanage needs a miracle to keep them from closing and they find it by entering a big fishing contest. The scruffy, grumpy captain played by Quaid has to rely on orphans who don’t know what they’re doing to win this trophy.

“For me, the main theme of the film is found in the scriptures, where it says that the true religion is that which takes care of widows and orphans,” says Trey Reynolds, producer of the film and vice president of Provident Films. “It’s kind of a modern story of how close the heart of God is to the orphans and the most vulnerable in our society. It was a beautiful story of how God stepped in and turned a very bad situation around. into something good.”

After its release on Netflix in May 2021, it quickly became the second most streamed movie in the world according to FlixPatrol.com.