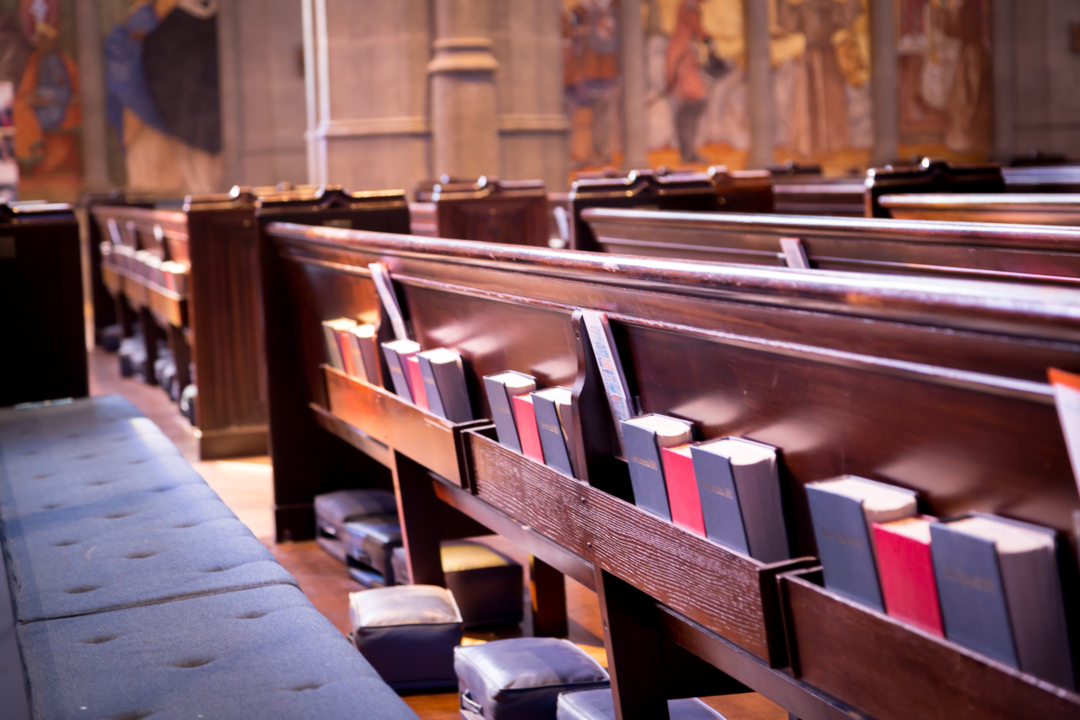 The year 2020 has been full of uncertainties – uncertain timelines, uncertain results. And while the end of the year is approaching, it doesn’t look like our worries about the future are ending.

Disillusionment can be especially difficult for Christians because we tend to feel guilty for having feelings of doubt. By asking myself, “What are we doing when even the simplest leap of faith seems too much to bear?” God reminded me of a fascinating part of the story of Abraham – a patriarch known for his faith.

Most of us remember Abraham as the man God chose to birth the nation of Israel because of his faith – but there is a part of his not so widely taught history that reveals the incredible efforts that God makes for the people who love him.

In Genesis 15, God told a 100-year-old, childless Abraham that his descendants would be as numerous as the stars, and Abraham, although he was married to a 90-year-old barren woman, believed him. God then told Abraham that he would give him a piece of land where he had never even been, as a dwelling place for his descendants forever.

But what happened next is what really shocked me. Abraham replied, “Lord God, how can I know that I will possess it?

Notice here that Abraham believed God’s promise for him to have a child, but he wondered how God would help him take possession of the Promised Land. One could read Abraham’s question and at first glance assume that God would be frustrated by it – but God’s answer is breathtaking.

He orders Abraham to prepare a common ceremony around this time to make legal agreements by cutting different animal carcasses in half and placing each half facing each other, so as to create an alley. Zondervan’s Study Bible explains that the purpose of this practice was for the person taking the oath to walk through the carcasses of animals, symbolizing that if they broke their commitment to the other person, they would become like one of the animals cut in half. .

When I first read this explanation, I assumed that God was probably setting the stage for Abraham to walk through the carcasses of animals as an official means of demonstrating his total and blind faith in God. To my surprise, the opposite was true.

The reality of God’s promise is so incredibly intense – I find it hard to believe it.

In Genesis 17 we learn that God came down in the form of a smoking fire pot and a flaming torch and He alone walked through the carcasses of animals – while Abraham was sleeping. God made the covenant with Abraham. He was making the promise, all while Abraham was asleep, to further assure him that it was all on God’s shoulders and had nothing to do with his efforts.

Just think about it! Not only did God use this as a way to respond to Abraham’s concerns or doubts, but He put His own skin in the game. It is as if God says that if He does not keep this promise made to Abraham. , Himself would cease to exist.

The reality of God’s promise is so incredibly intense – I find it hard to believe it. But amazingly, this is the amazing nature of our God!

So, despite the uncertainty when our faith begins to fade, remember that faith is not about who we are, but who God is. Just as Abraham recognized the faithful nature of God and received the oath of God to lead him to a promised land, we have the opportunity to put our faith in Jesus Christ, who died to save us from sin and lead us. to our eternal home – Heaven. This was God’s ultimate plan for mankind, which he exemplified through his relationship with Abraham and then carried out through his genealogical lineage.

Galatians 3:29 tells us, “If you belong to Christ, then you are the seed of Abraham and heirs according to the promise. Therefore, as Christians we know that we too inherit God’s unbreakable promises. One of them is found in Deuteronomy 31: 8, where God reassures his people: “The Lord himself walks before you and will be with you; he will never leave you nor forsake you. Do not be afraid; do not get discouraged.”

In all things, God goes before His people, preparing the way Himself, just as He did thousands of years ago for Abraham.

May this story also remind us that the grace of God even goes so far as to allow us the opportunity to ask him questions about how he will fulfill his promises in our individual lives. We may not always get as clear an answer as Abraham’s, but we can be confident that God keeps His promises to all who know and love His son Jesus.

“So let’s not get tired of doing what’s right. At the right time, we will reap a harvest of blessings if we do not give up. (Galatians 6: 9)