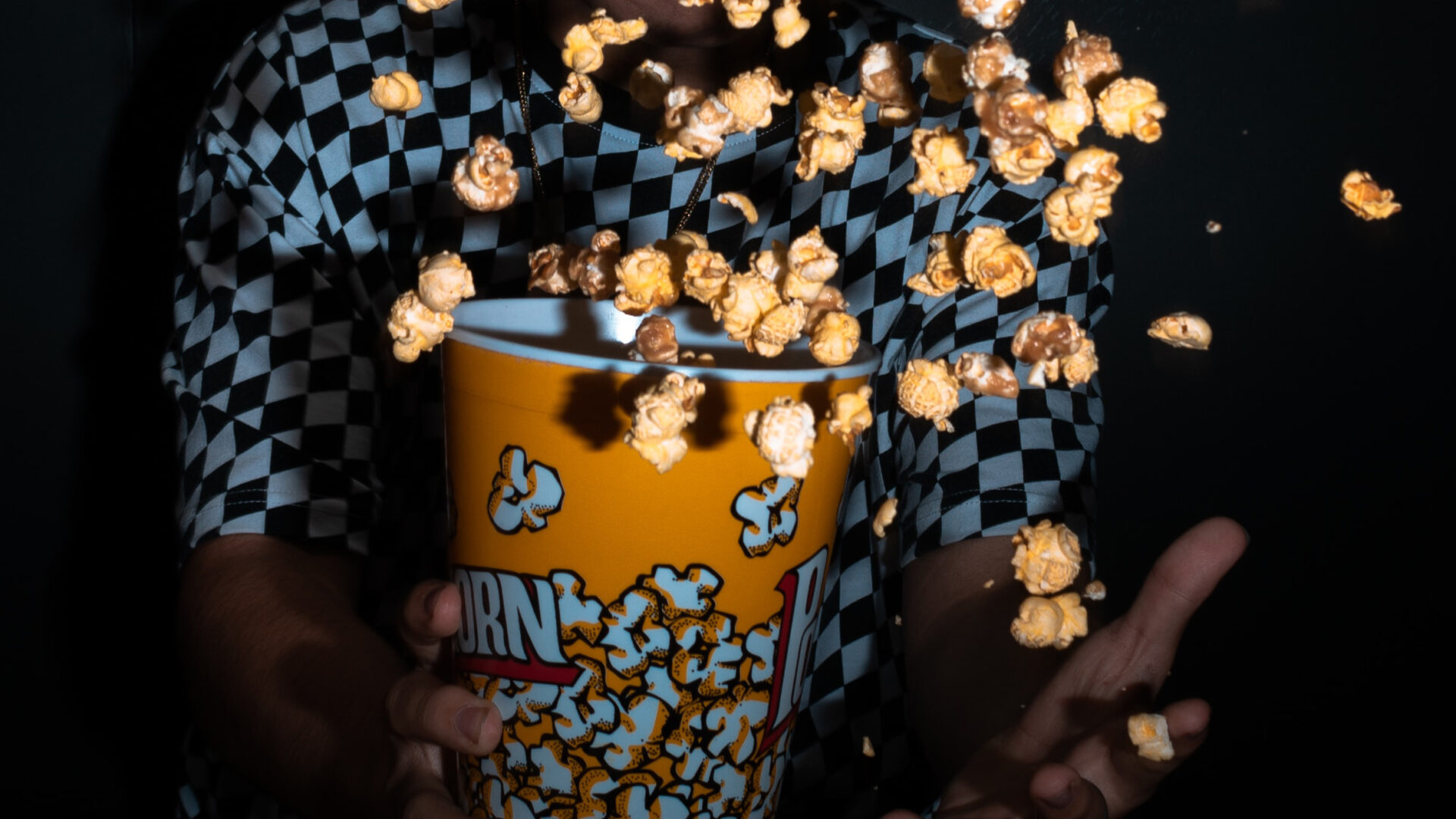 By the Movieguide® team

With Halloween around the corner, cinemas have had an influx of horror movies like the latest chapter in the HALLOWEEN franchise, HALLOWEEN ENDS.

While box office numbers never bode well for many overly bloody and superficial murder movies, that doesn’t stop studios from pushing the boundaries of what audiences can watch on screen.

A recent box office bomb, TERRIFIER 2, made some moviegoers vomit and even pass out due to excessive gore and violence.

The TERRIFIER horror sequel only managed just over $800,000 in its opening weekend.

Despite its meager profit, the reactions of the public are there and they are not pretty. However, most Tweets celebrated the disturbing violence of the films.

“My friend passed out and the theater called an ambulance,” one Twitter user captioned a photo of his friend being treated by paramedics. “Highly recommended.”

“I just saw Terrifier 2. It was an incredible bloody mess. The guy behind me passed out and crashed into my chair another one left because he wasn’t feeling well I heard him say and on my way out of the movie theater I heard a guy throwing up loud and loud in the bathroom,” another person said in a post.

“Seeing Terrifier 2 in a theater was a real trip,” wrote another viewer, according to the DailyWire. “People in the audience were panting, covering their eyes, and a few times I even heard retching sounds from a woman a few seats away.”

“It’s cool that a movie can still elicit such a reaction. It rarely seems to happen these days,” they added.

However, Movieguide® disagrees with TERRIFIER 2 fans.

One of the film’s producers, Steve Barton, warned viewers about the film’s content, calling the film’s murders “brutal portrayals of horror”.

“This film contains scenes of graphic violence and brutal depictions of horror,” Barton wrote in a Tweet. “Viewers with weak hearts, who are prone to dizziness or have weak stomachs are advised to exercise extreme caution. There have been numerous instances of fainting and vomiting in the theaters. For those who choose to continue, you have been warned.

As a bar for what constitutes a “normal” amount of violence and an “excessive” amount of constantly filmed violence, it begs the question for discerning Christian parents; what should we allow ourselves and our children to watch?

The line between what’s allowed between families and what isn’t is increasingly blurred by mainstream TV shows and movies.

A recent example is the Netflix series SQUID GAME. The ultra-violent show quickly became the most-watched series on the streaming platform.

Christian author Kevin DeYoung addressed the popularity of SQUID GAME in a recent article where he cautions Christian viewers against compromise when it comes to what we watch.

“Some Christians will be quick to point out that the Bible is full of sex and violence. stimulate or amuse, and sin portrayed on screen with multi-million dollar budgets, real nudity and realistic gore,” DeYoung writes. “Can we freely watch something like Squid Game and honestly render Thank God (1 Corinthians 10:30)? Does anything with an MA rating on Netflix help us think about what is pure, beautiful, praiseworthy, excellent, and worthy of praise (Philippians 4:8)?”

He continues, “I dare say that you couldn’t find an Orthodox Christian writer or pastor before the 20th century (or maybe before 1965) who would accept a fraction of what we now consider ‘moderate’ entertainment. “. If they were sometimes too rigid, we are certainly far too loose – to the detriment of our churches and our souls.

7 queer horror books to get you in the Halloween mood